This next feature was inspired by a tip from David, who sent us in a project ’76 Cosworth Vega, but I wasn’t really in the mood for a project after soccer practice with the kids (I must be getting old) so I searched for an example that didn’t need as much restoration.  Find this 1975 Cosworth Vega here on eBay bidding for $1,325 reserve-not-met located in Saukville, WI with 4 days to go. 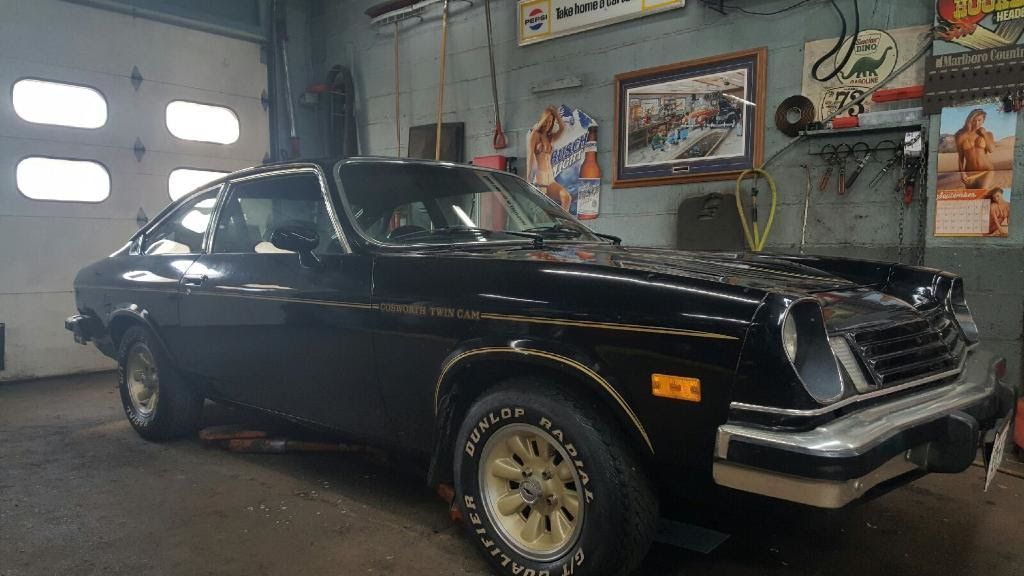 The Cosworth Vega is another textbook example of why GM’s product was so terrible in the 70s, 80s, & 90s.  The Vega was a miserable subcompact built by a collection of underpaid interns in the Chevrolet division and nickled/dimed to death by GM’s corporate overlords — BUT, the Cosworth Vega version had so much potential. 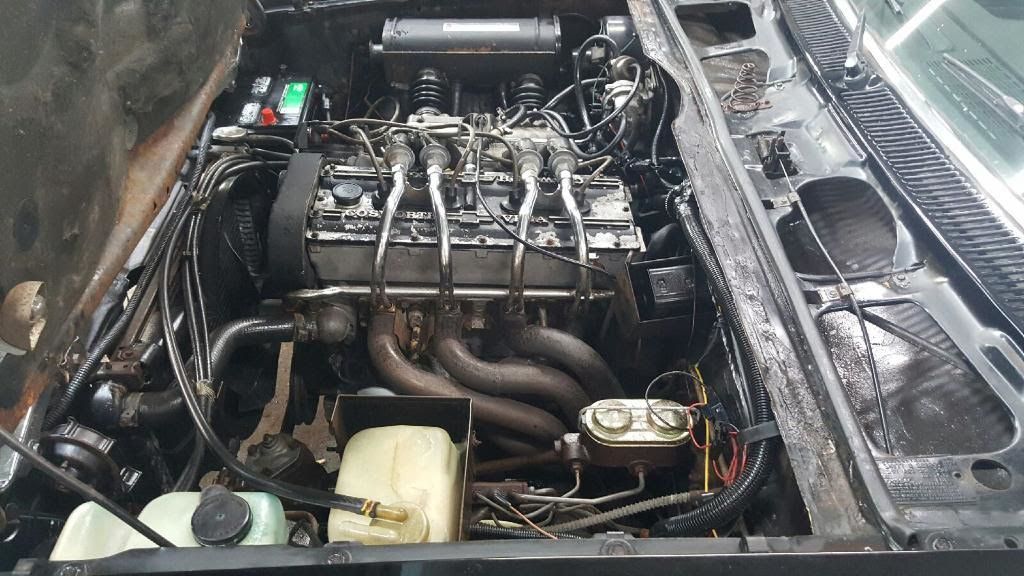 Under the direction of legendary John Z DeLorean, a few of GM’s star engineers got handed a project to make a screaming fast version of the Vega and in 1972 they delivered a prototype that produced 170 horsepower at 7,000 rpm with dual Holley-Weber carbs, long tube headers, and a Cosworth DOHC cylinder head on a 2.0 liter inline-4.  It was phenomenal…until the full extent of the fuel/emissions crisis hit and the car was detuned to make 110 horsepower at 5,600 rpm. 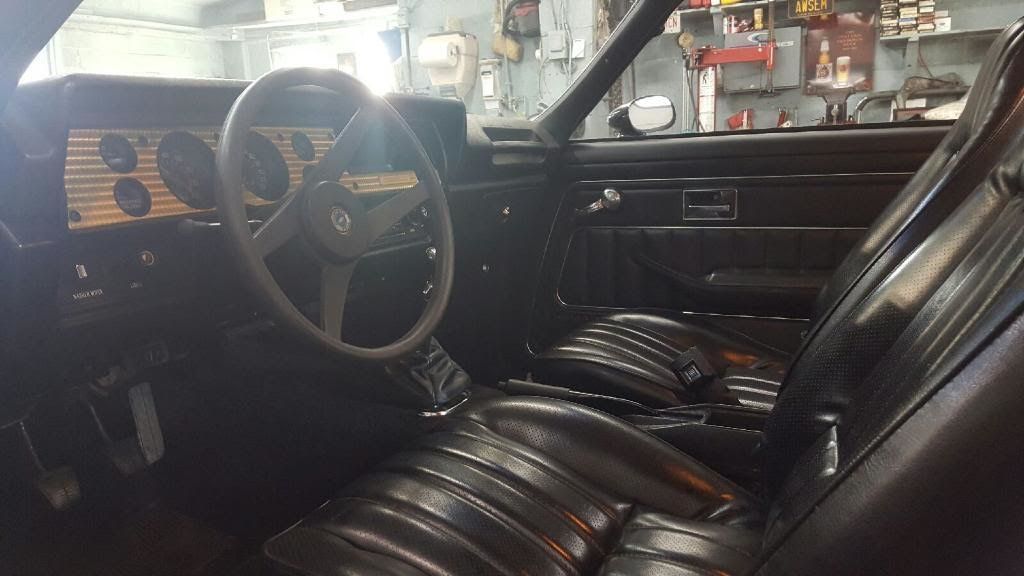 The neutered Vega was praised for its handling, and limited slip, but it was so far from what could have been — imagine a high revving 2+2 that would have been toe-to-toe with a Corvette in a straight line or around the turns. 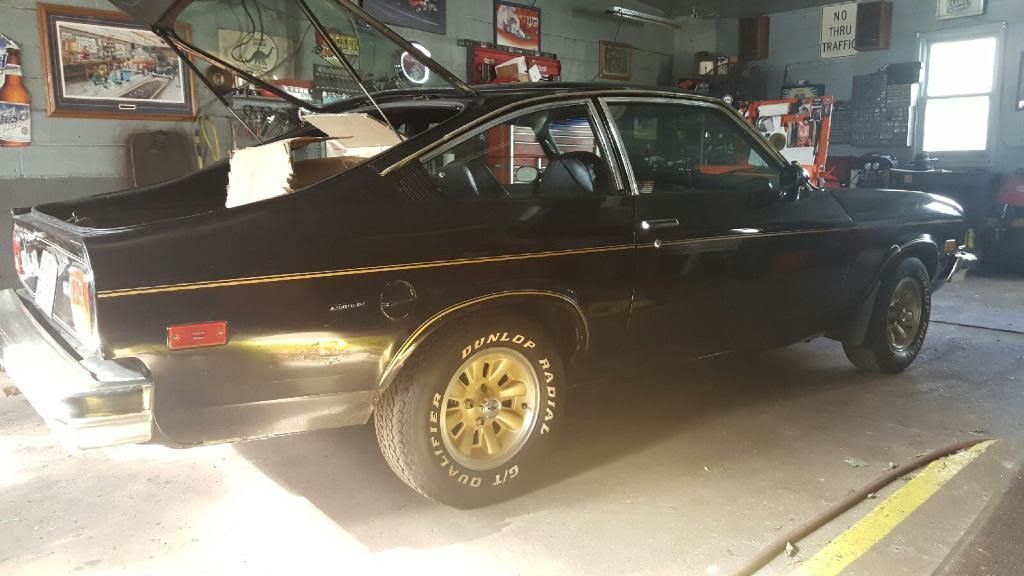