I just don’t know what to write about this next feature, so I’m not going to say anything and let you read it yourself and come to your own conclusions.  Find this 2009 Subaru Impreza WRX STI offered for $17,850 in Annapolis, MD via craigslist.  Tip from Jeff. 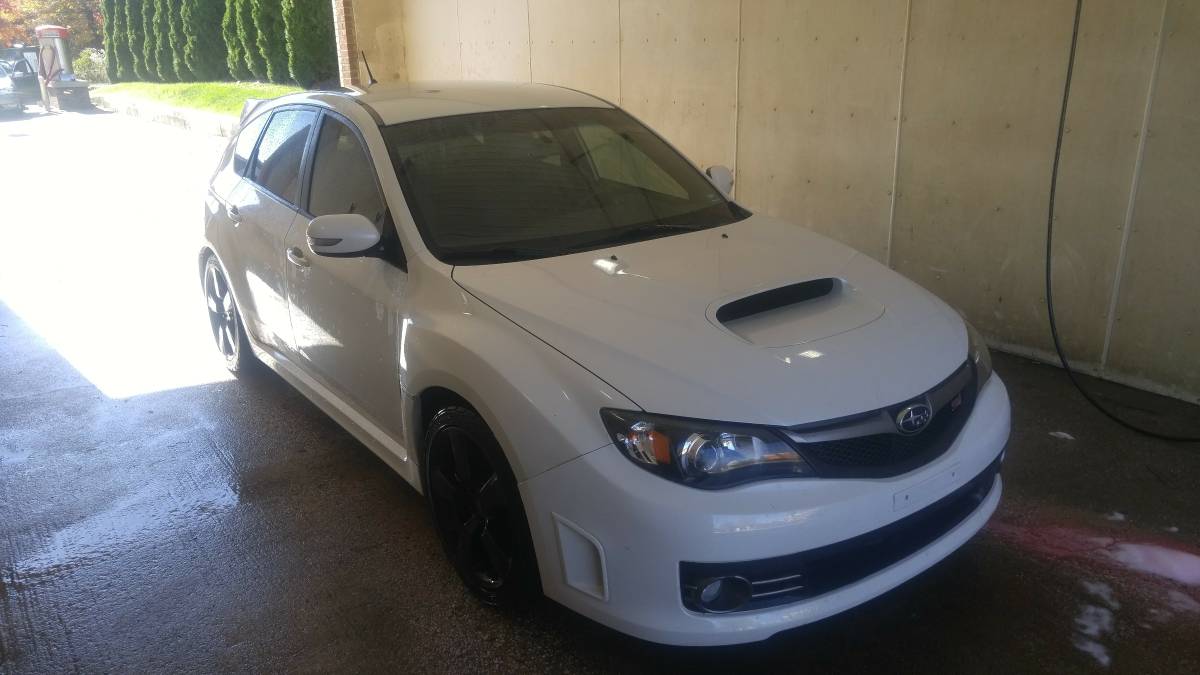 Like many boys, my pre-pubescent years were occupied watching Paul
Walker race Vin Diesel in the Fast and Furious movies and playing Need
for Speed Underground on the PlayStation 2. Naturally, when I got my own
ride at sixteen, I dabbled in the midnight racing scene. I’ll never
forget Christmas my sophomore year of high school when my parents gave
me a multicolor underglow kit. I worked as a lifeguard at the local
YMCA, and there was no disputing my level of badassery when I’d walk out
the door at the end of a long shift and turn on my neon from across the
parking lot via remote. That underglow even flashed in sync with the
drops of my 14′ Rockford subwoofer. Utterly sick.


I was quite the stud throughout high school–just douchey enough to piss
off the nerds but enough of a sweetheart that girls fawned over me.
When I’d meet girls at parties, I’d often drop a sentence or two about
street racing in there. If they were lucky enough to score a first date,
one of my favorite places to take them after dinner was our local car
meetup and racing straightaway. It was situated right between two
counties, so the nearest cops with legal jurisdiction were half an hour
away–and that’s if they were in a hurry. That street was perfect. It
was nearly three-quarters of a mile long, one end blackened by all the
hot rubber.


I didn’t take a car my first year of college. Pledges weren’t allowed to
own them. That was a fun year. I met lots of beautiful women and made
so many friends. A lot of it seemed almost meaningless though. I worked
at a camp the summer following my freshman year. It was a real rustic
place: no cell service, satellite TV, or vehicles. That’s where I met
Cheyenne.


Our first conversation went a lot like those back at the Sigma Chi
house. Topics ranged from hobbies to after-school activities to my
penchant for street racing. Cheyenne was a nursing student at Johns
Hopkins. She was really going places. She had this adorable laugh; when
she smiled, her nose would make the slightest crinkle. None of the
sorority girls mattered. I knew she was it–she was the one for me.


We had an amazing summer together, and we agreed to date through the
year to follow. It was a warm August night the first Friday back at
school. We’d been texting all day, and I had planned a splendid sunset
picnic for Cheyenne and I to enjoy. I walked to the front door of her
sorority house two minutes early. I was greeted with a kiss by the most
beautiful girl in the world. Cheyenne was perfect. Her hair was perfect.
Her sundress was perfect. And I had the perfect night planned for us.
With the most stupid smile in the world plastered across my face, we
walked to the street.


I opened the passenger door of my ’04 Civic Coupe and turned to look at
her. She was gone. Cheyenne was gone. I was confused and devastated. I
must have called her thirty times that night. What had I done wrong?
What was missing in the relationship?


I reached out to her parents. They told me they weren’t sure what happened but they would talk to her.


She texted me a couple days later: “I thought you drove an STI.”

– Clean interior. The interior is in fantastic shape. I’ll post pictures at a later time.

– The timing is a bit iffy. Either needs an ECU reflash or timing adjustment. Drive alright but idles a little rough.

– Slight body damage on the passenger rear door. It’s not very noticeable but figured I’d point it out.


I hate that I have to sell this beauty. Just like the most perfect,
well-mannered woman, this car has few flaws. I really just don’t have
the time, energy, or resources to fix the deficiencies. Email me if you
have an offer; I know what the car’s worth, so don’t lowball me. The
only thing I’d be interested in trading for is an R-Spec Genesis Coupe
3.8.


Lastly, the story was not my brainchild. I originally saw a similar narrative in the for sale ad of a skydiving canopy. 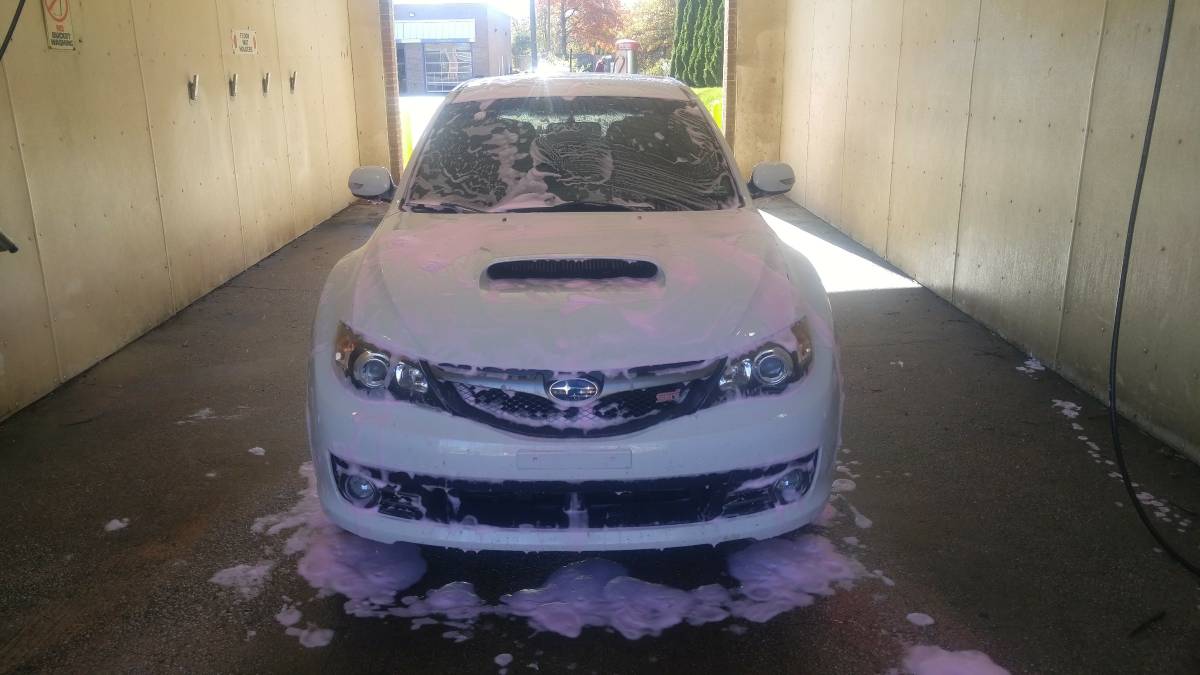