Try not to shoot coffee out of your nose at the thought of it, but I think Mazda should have made the Miata available as a shooting brake, right since the Year 0 Anno Miatae (i.e. 1989 AD). Stretching the roof, adding a hatch, and the wagon-defining D-pillar would make the Miata more than just a hairdresser’s runabout or weekend track rat; it would turn this into something you could almost own by itself.

What car do you think should’ve been – or should be – made as a shooting brake? That’s a sporty 2-door wagon to the plebes.

I photoshopped the above image myself during a particularly boring week a few years back. The Spec Miata on track image was graciously borrowed from Grassroots Motorsports. I scrounged around in google image search looking at wagon rear sections until I found one I liked – the GG-chassis Subaru Impreza / WRX wagon. A bit of clipping, grafting, and 35 how-to YouTube videos later and I had triumphantly created what you see before you. 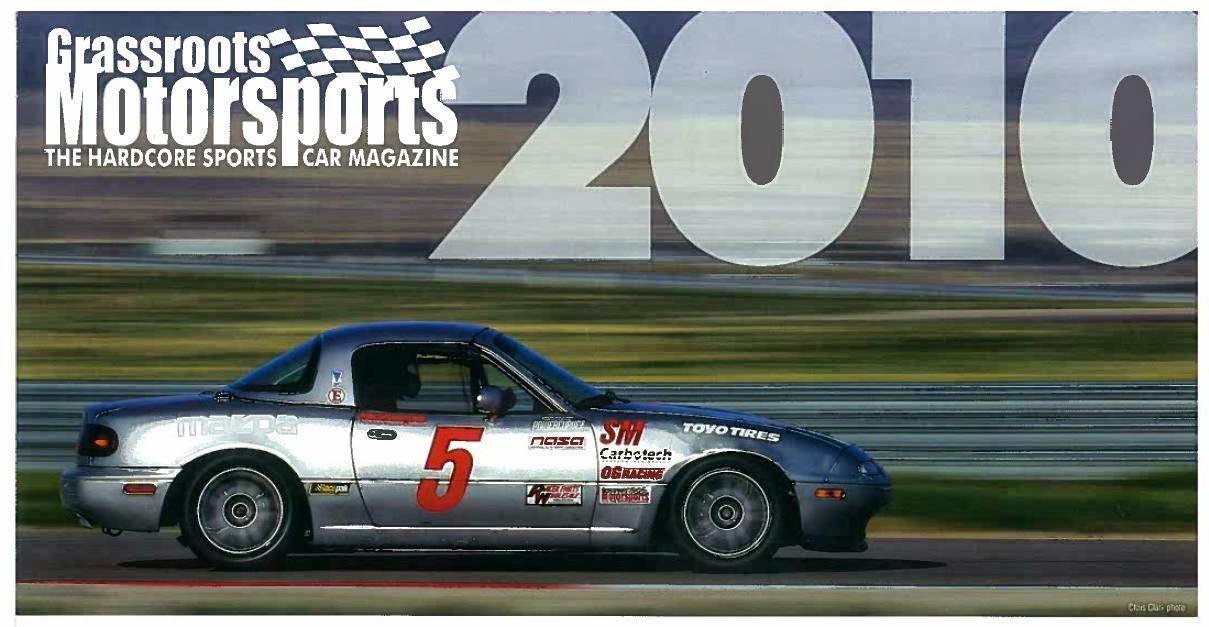 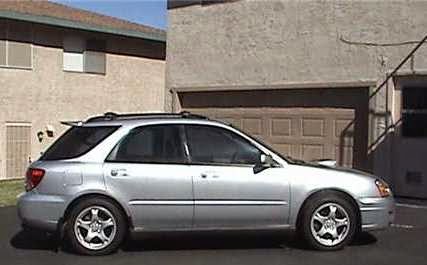 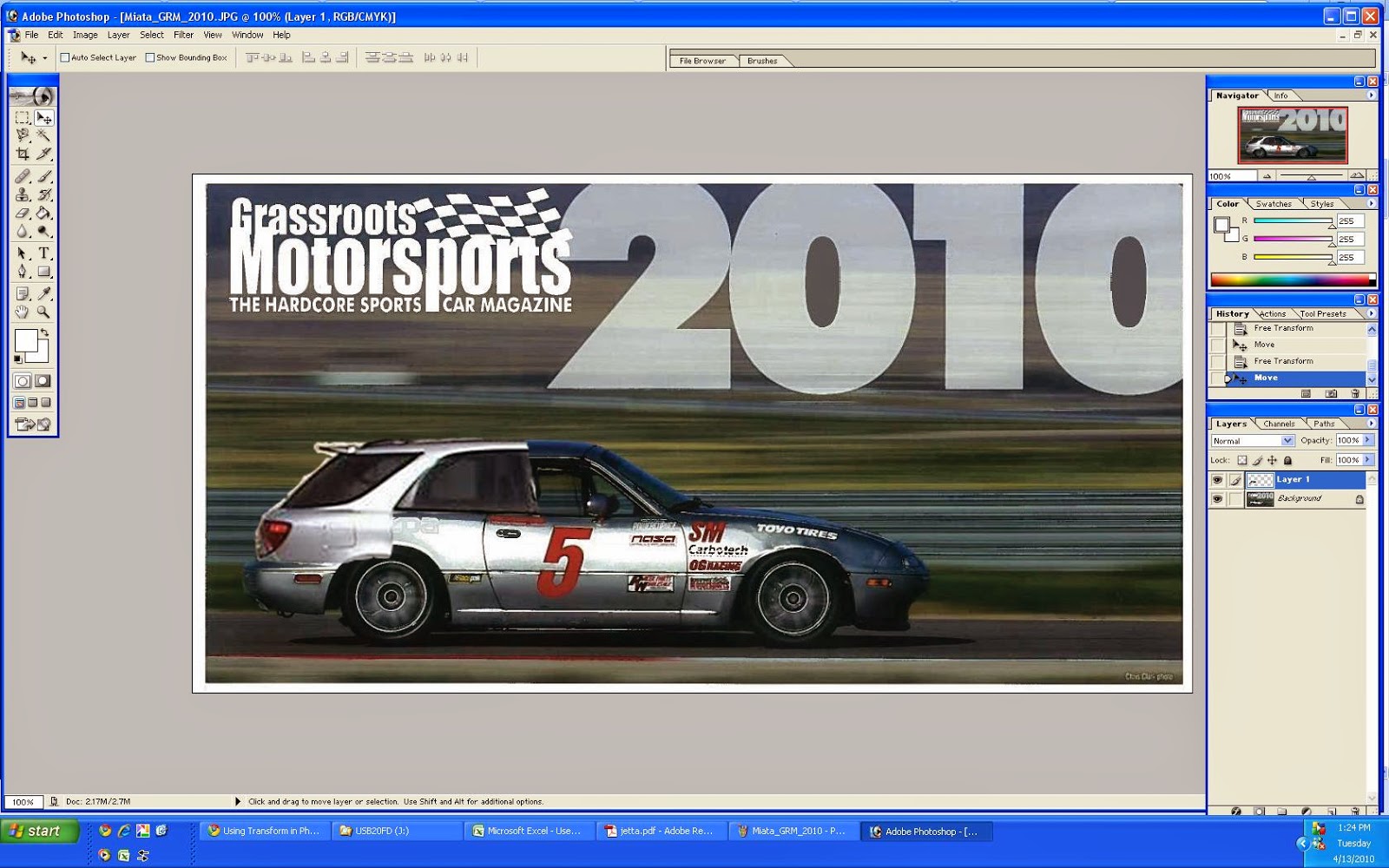 Some indeterminate amount of time passed and I got to thinking about little 2-door wagons again…or 3-door wagons, depending on what your definition of a door is…anyways. Volvo made what DT generally regards as the prototypical shooting brake: the 1800ES of course. But what if they’d decided to make a sequel during the 240 era of the late ’70s through early ’90s? So I found this nice side shot of a boring late-model 245: 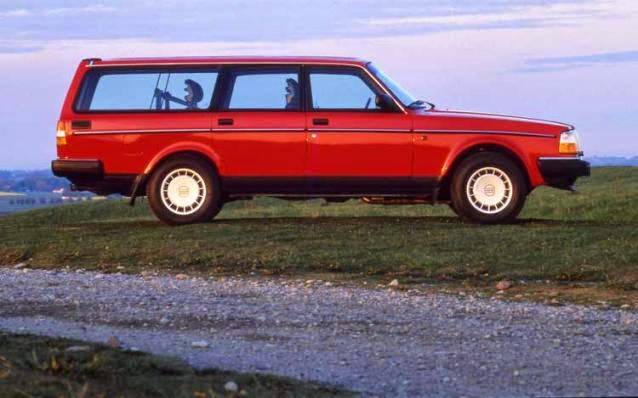 Armed with the knowledge that for several years the 200 series was the only Volvo platform (and a few drinks into the night), I found it reasonable to imagine that a short wheelbase 3-door could have been designed and engineered by the stalwart manufacturer. Lengthen the doors to 242 style, shorten the wheelbase aft of the B-pillar, shorten the rear overhang…why not? Thus, I give you the 243:

Apparently I forgot the seats. Now, to be fair, Volvo did actually make some 243/263 prototypes but the design was not so much a shooting brake, but more of a hatchback with a sloping rear and the full length and wheelbase of the rest of the 240 family. The Volvo Museum in Gothenburg has presumably the only one left: 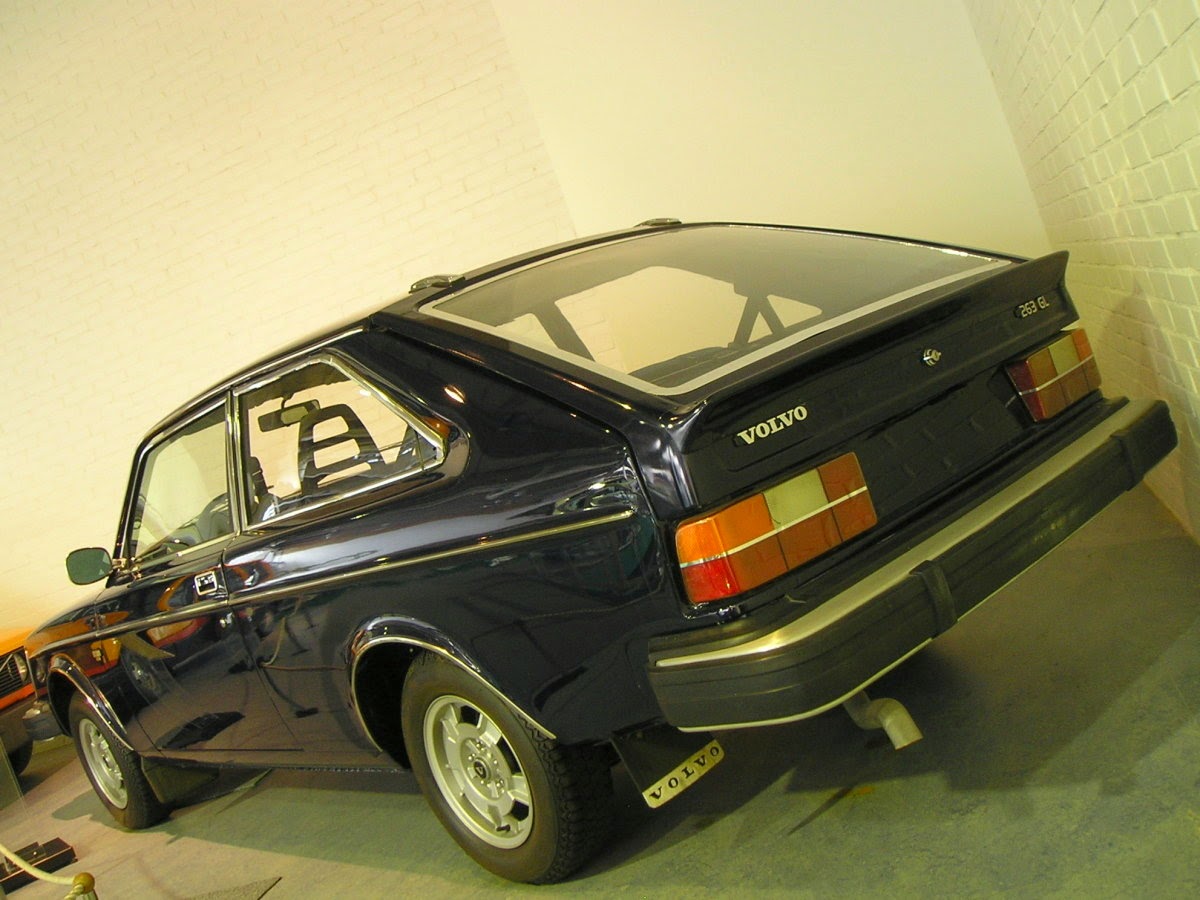 I’d be remiss not to mention the Molvo here. This is a 24 Hours of LeMons racing vehicle created by Bernal Dads Racing, representing the unholy mating of a Miata chassis with Volvo 245 rear that’s sort of swallowing/engulfing it from behind. And it’s awful, but it’s still awesome. You can’t unsee the Molvo.

Turning to currently available RWD cars, I’d love to see a 5th-gen Camaro shooting brake. Callaway is supposedly doing the same to the C7 Corvette with the AeroWagon, but we need a budget-friendly  version to feature on DT in 12 years when depreciation has left it worth nothing. Four words: cheap, steel, Camaro, wagon.

So take this as a photoshop challenge if you want – show us your best shooting brakes that should have been (but were never) born. Or just comment below.