It might be a bit of a hike for many of our readers, but the guys at KWE cars in the United Kingdom are looking for someone deserving of a small Christmas miracle.  KWE Cars builds some of the nicest restomod Jaguars you will ever see (classic luxury cars for everyday driving), and they are offering a free ride in a 1989 Jaguar XJS, the same car that was featured on BBC’s Top Gear. 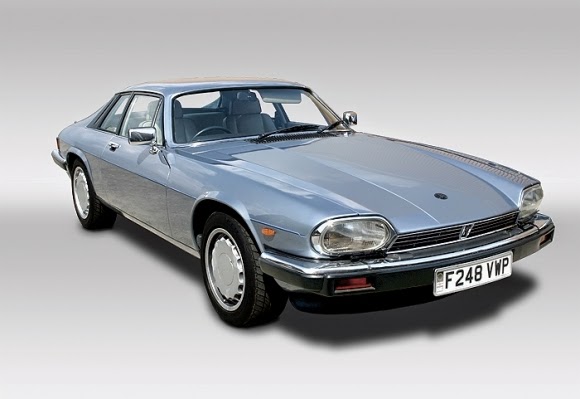 KWE (Knowles-Wilkins Engineering LTD) of Thatcham, Berkshire, England is a Jaguar restoration & modification shop that describes itself as

the top specialist in rebuilding, upgrading and repairing
Jaguar XJ-based cars including the XJS, DB7 and Series 1/2/3 XJ
saloons. We also work with the Jaguar E type, Mark 2, XK8, X300, X308.
We are within easy reach of London, the M3, M4 and M40 motorways. We are
an engineering-based company where quality is paramount and customer
support comes naturally. 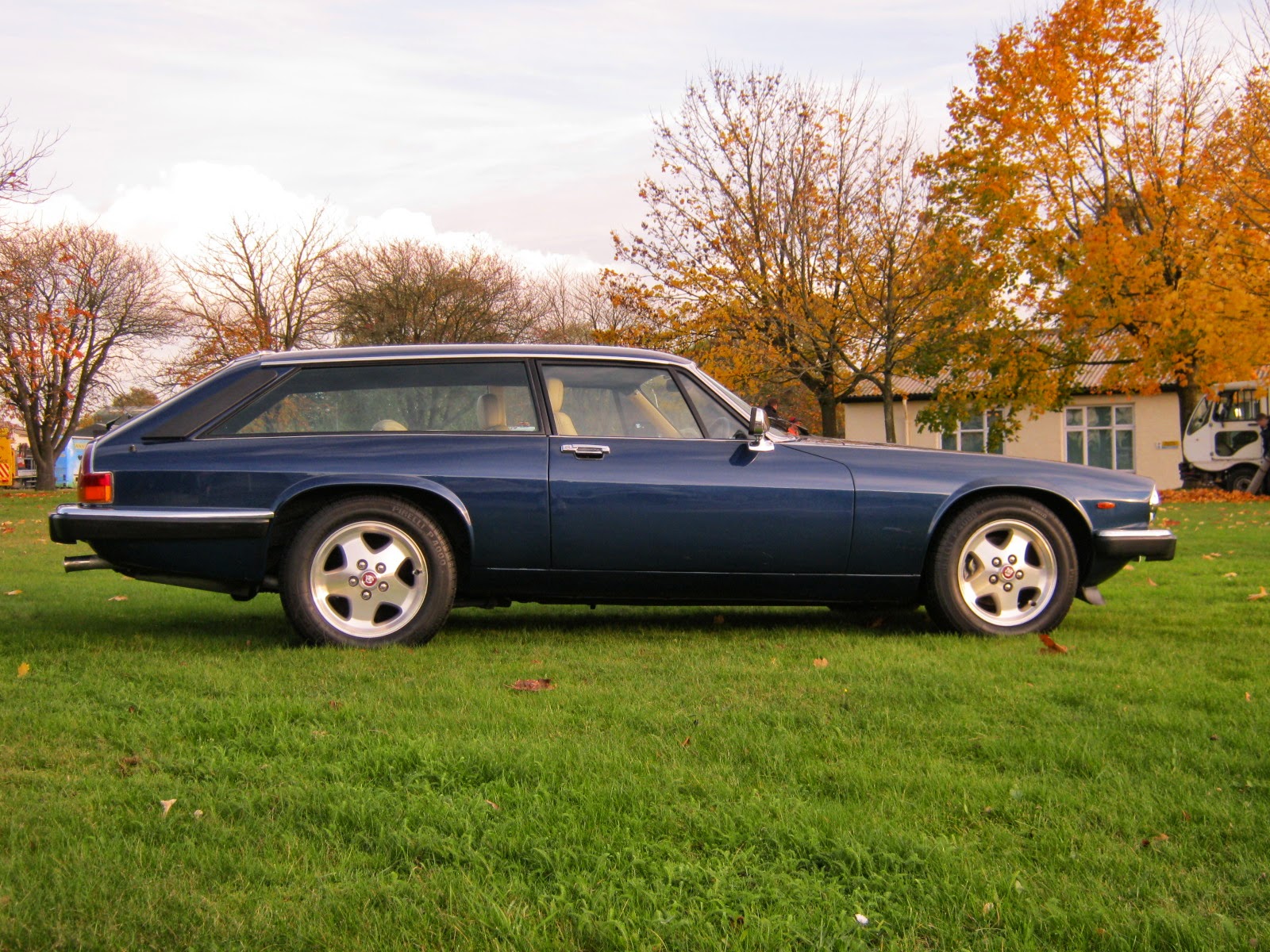 This isn’t just another blue chip restoration shop that simply renews obvious defects per factory guidelines; KWE prides themselves in doing complete teardowns of every nut/bolt on the car.  Next, they reassemble the components with modern technology to give the cars proper power and handling, but retaining the original flavor.  It also isn’t some Chip Foose style shop where everything is given a Chevy 350 V8, fender flares, and airbrushed graphics; this is the place you go to get a 7.0 liter V12 powered Lister Mark III that’ll raise the little hairs on the back of your neck when you goose the loud pedal and it will turn in properly when you ask it. 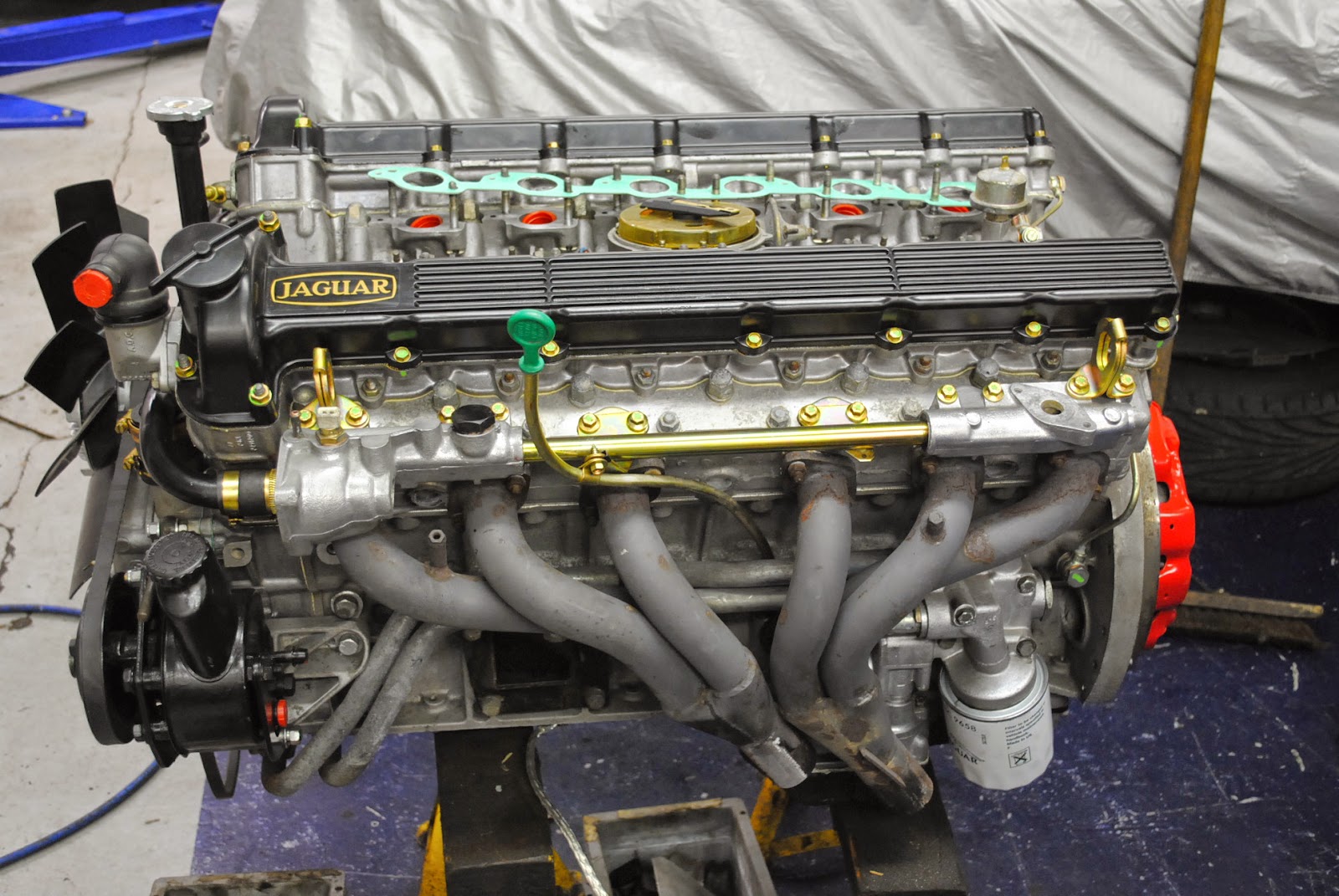 The end product of KWE cars efforts won’t fit into the typical DT price range, but the final product has been given an amount of labor from grey haired craftsmen that is fitting of the price tag and not just some hype inflated Barrett-Jackson flavor of the month. 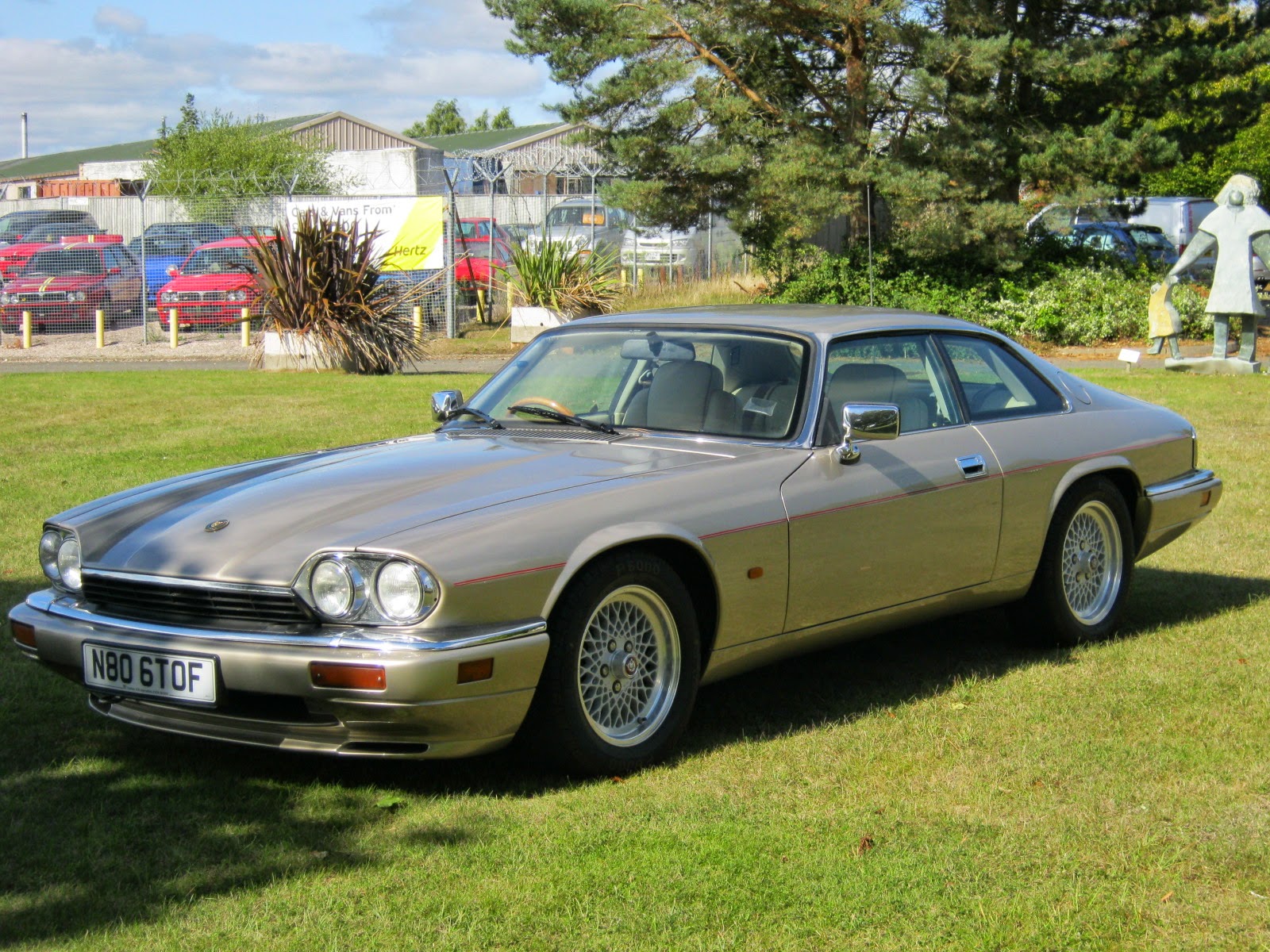 If you are a member of the one percent (or have a really big piggy back and can live on Mac n Cheese for 35 years) a car from KWE seems like a much better alternative to some flavor of the month Ferrari/Lambo/McLaren.

Know someone British who deserves a ride in a KWE car?  Follow this link and send in a submission.  Thanks to Kaibeezy for the Coffee Brake idea. Photo credits; KWE Cars.

When I sent Kaibeezy my draft of this post, he added the following:

Let me refer everyone to the following article in the Journal of
Consumer Psychology. (Yes, that’s a real peer reviewed academic journal
with an impressive editorial board.) If money doesn’t make you happy, then you probably aren’t spending it right.

Great
article, lots of solid observations supported by real data. Bla bla.
Bottom line is this: Buy experiences that involve your friends
and family, do it often, don’t sweat the details so much, get your hands
dirty.

You may argue that cars are a thing rather than an experience.
First, don’t argue with me. Second, yes, but there’s a big “but” (and I
like big buts), they are a thing that by its nature
sets you off on a string of experiences. It can be done expensively, but
around here we focus on doing it affordably. If all that’s not the DT
way, I’m a monkey’s uncle.