Coffee Brake: It might officially be Memorial Weekend here in the United States, but around the world it is better known as Motorsports (or is that Motorsport…or Motorsport’s?) Weekend because of the extraordinary variety of corporate sponsored advertisement wheeled competition that can be broadcast into your living room via the internet or television. 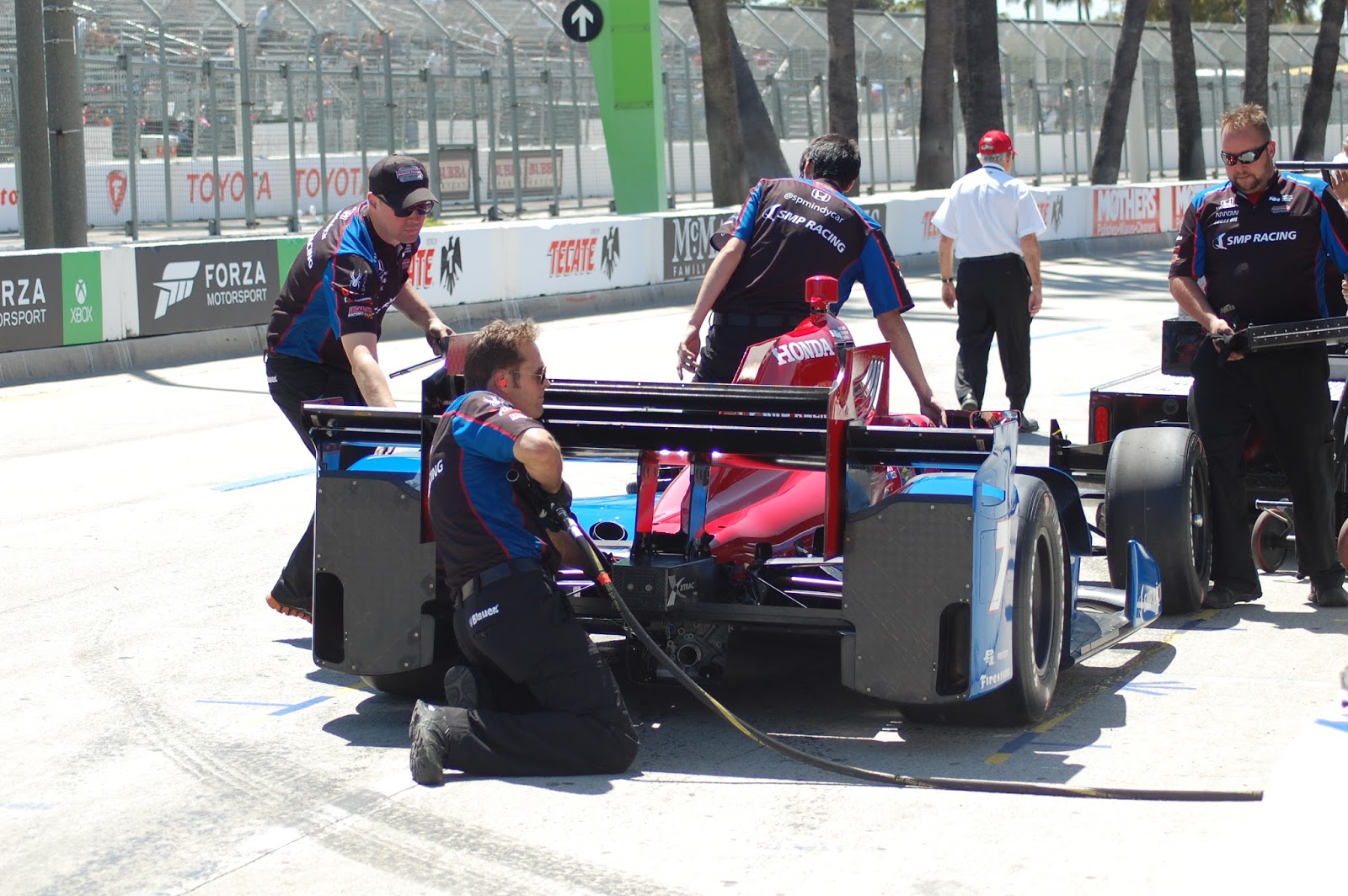 First up is the big one — the 100th running of the Indianapolis 500 is this Sunday May 29th where the Verizon IndyCar series will wow fans with another few hundred laps around the ovalish/squarish track known as Indy. The cars are ugly, but the racing can be interesting with drafting — it is just a darn shame that they’ve killed all creativity/innovation that made the Brickyard such an exciting place in the 1920s through 1960s. 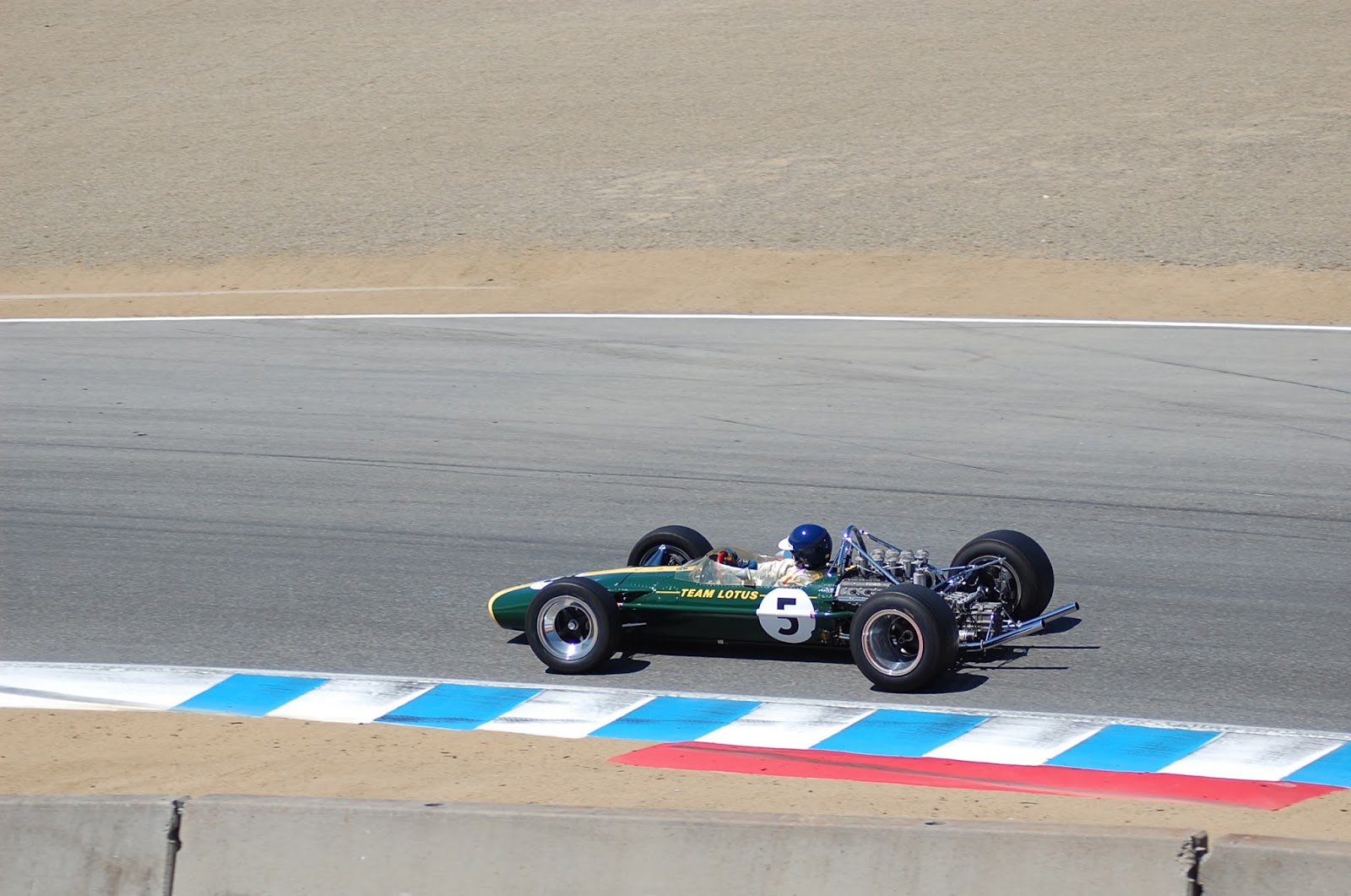 Also on Sunday is the 74th running of the Monaco Grand Prix where the Mercedes F1 team will either run away filling spots 1 and 2 on the podium or crash each other out in the 2nd turn.  Ferrari/Redbull/Hass/F1 fans (and Hamilton/Rosberg haters) will hope for the latter, but odds are it’ll be the former.  Personally, I just want Raikkonen on the podium so he can say crazy stuff in the post race interview. 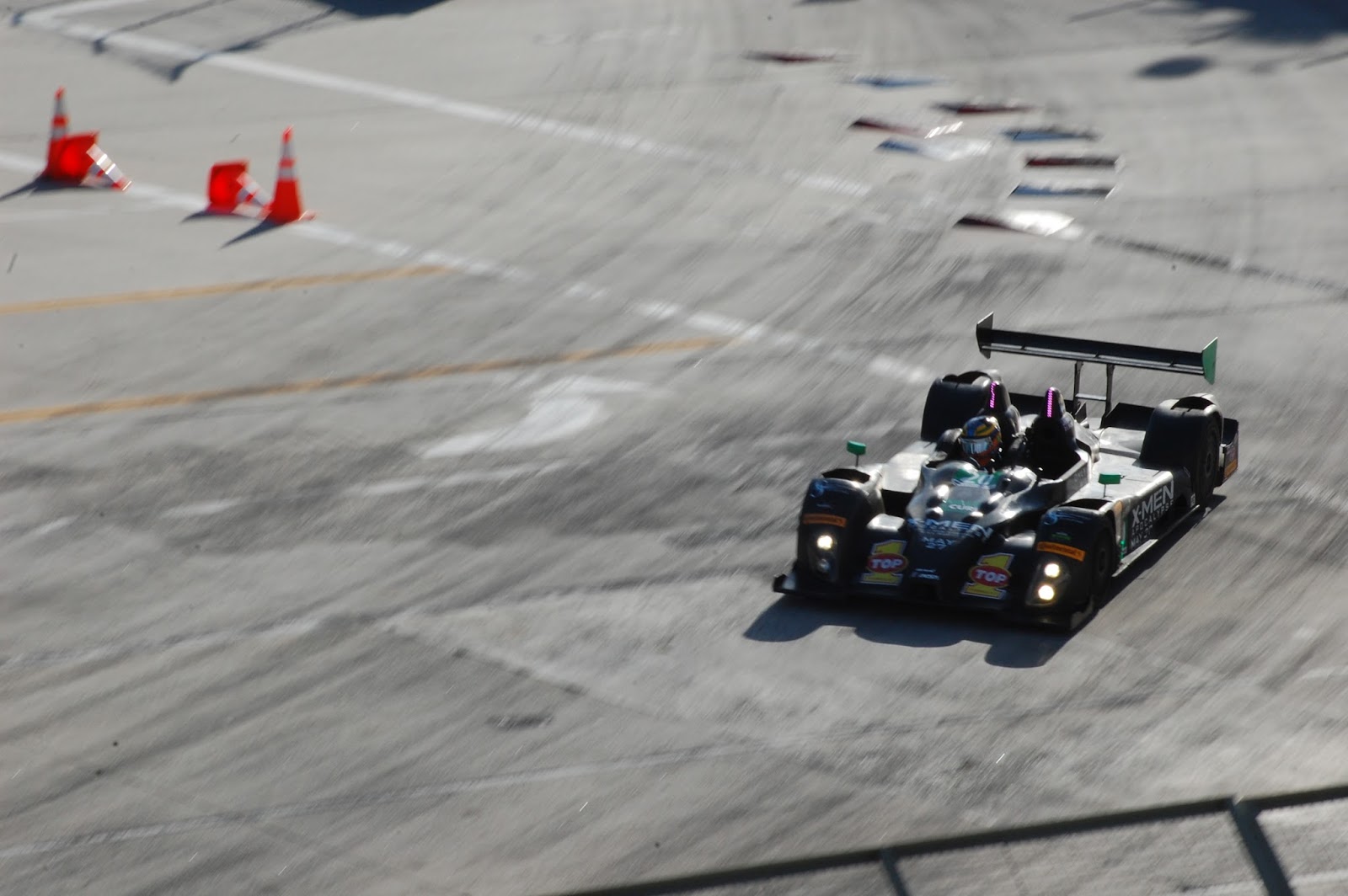 Rounding out the triple crown of motorsports is the 24 Hours of Le Mans, an all day and night endurance racing competition that is certainly the most difficult to watch (either in person or on TV) but would probably be the most fun to actually compete in given the chance.  Unfortunately I can’t find the race in the lineup of my local Time Warner (are the idiots who decide my channel lineup on the spectrum or what?) cable, but there is probably a way to stream the race.  Apparently, this is because the 24 Hours of Le Mans takes place in June — thanks PJ!

Some of the other events this weekend include the Coca Cola 600, which is part of NASCAR’s Sprint Cup Series and held at the Charlotte Motor Speedway in Concord, NC.  Dudes (and a lady) drive around turning left while fans drink beer and go deaf.  Good times. 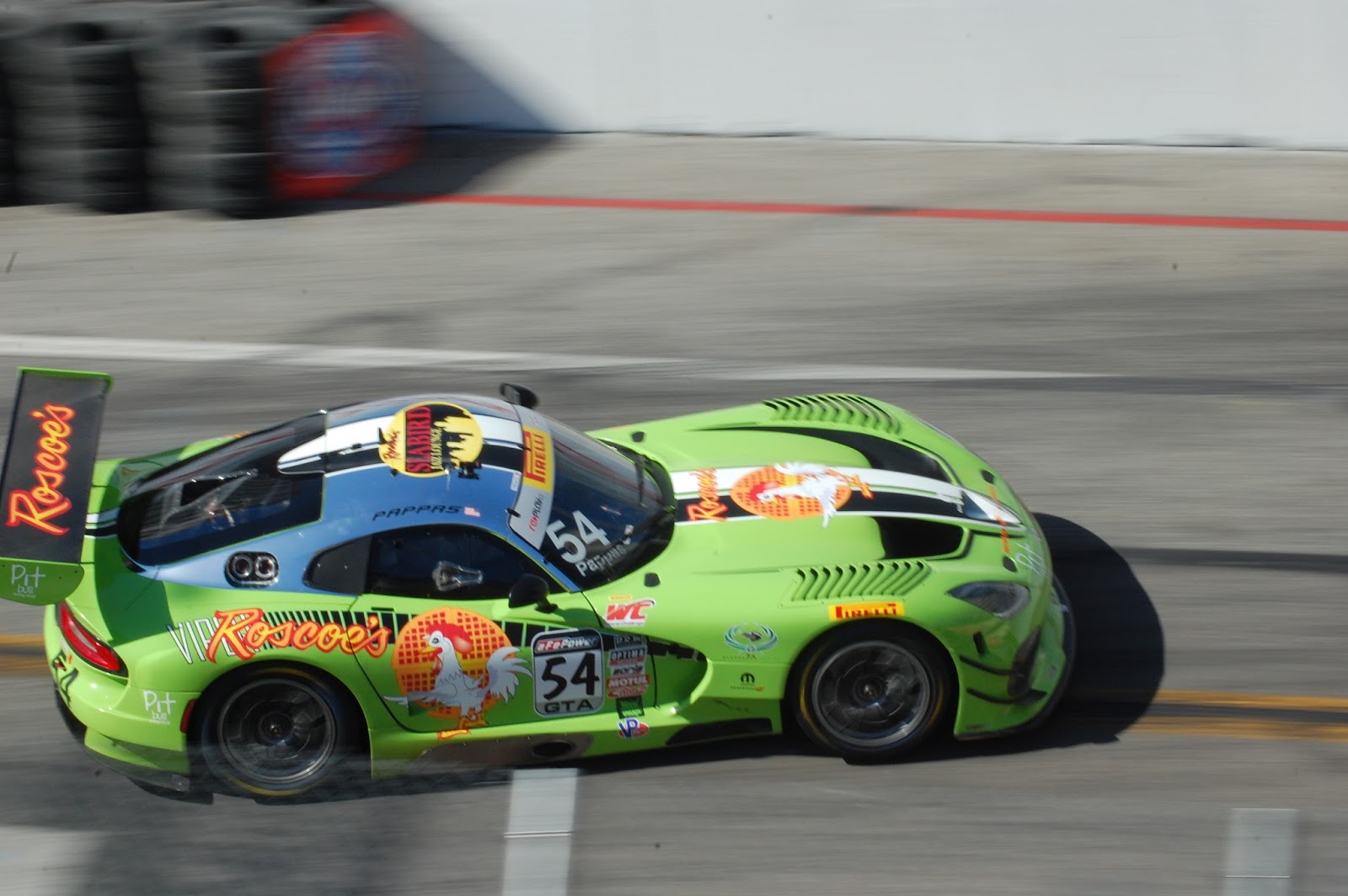 Those are the big ones — but I’m sure I’ve missed the best stuff (redneck circle track racing?) — what are you guys looking forward to?  Comments below.