There is that special category of cars known as the FrankenCar. It is more than a simple engine swap or a fancy paint job, it is an unlikely pairing of engine, body and chassis for which the reader gets to decide if it’s genius or folly.  A FrankenCar is a confluence of cacophony that can strike a chord or make you totally deaf.  This feature is meant to be a catalyst for discussion; First, find us some FrankenCars; Second, do we focus too much on the insane?  In the meantime, enjoy this Corbird (or Firevair?) — it is a 1965 Corvair on a 1977 Firebird Chassis

currently bidding for $5,000 in Los Angeles, CA via eBay. 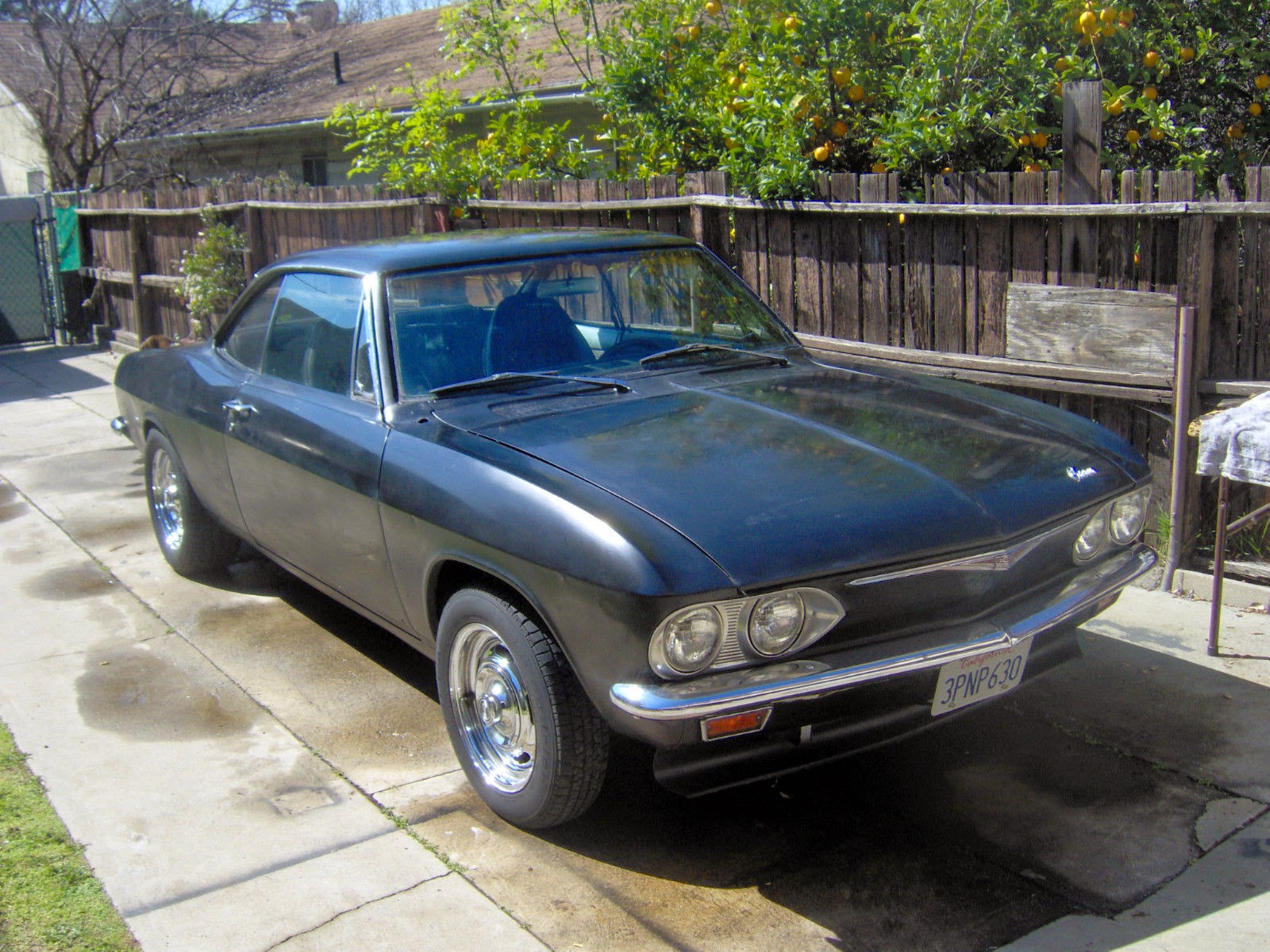 The Corvair was a modest attempt for GM to design a European style car with handling and a rear engine set up that provided a great platform for basic utility and limited touring/sporting events. The car got a major redesign in ’65 which telegraphed a lot of the shape that would eventually become the ’67 Camaro/Firebird.  A couple years later in the polyester filled ’70s the Firebird grew some scoops a few decals and had all sorts of corporate engines stuffed in its engine bay. 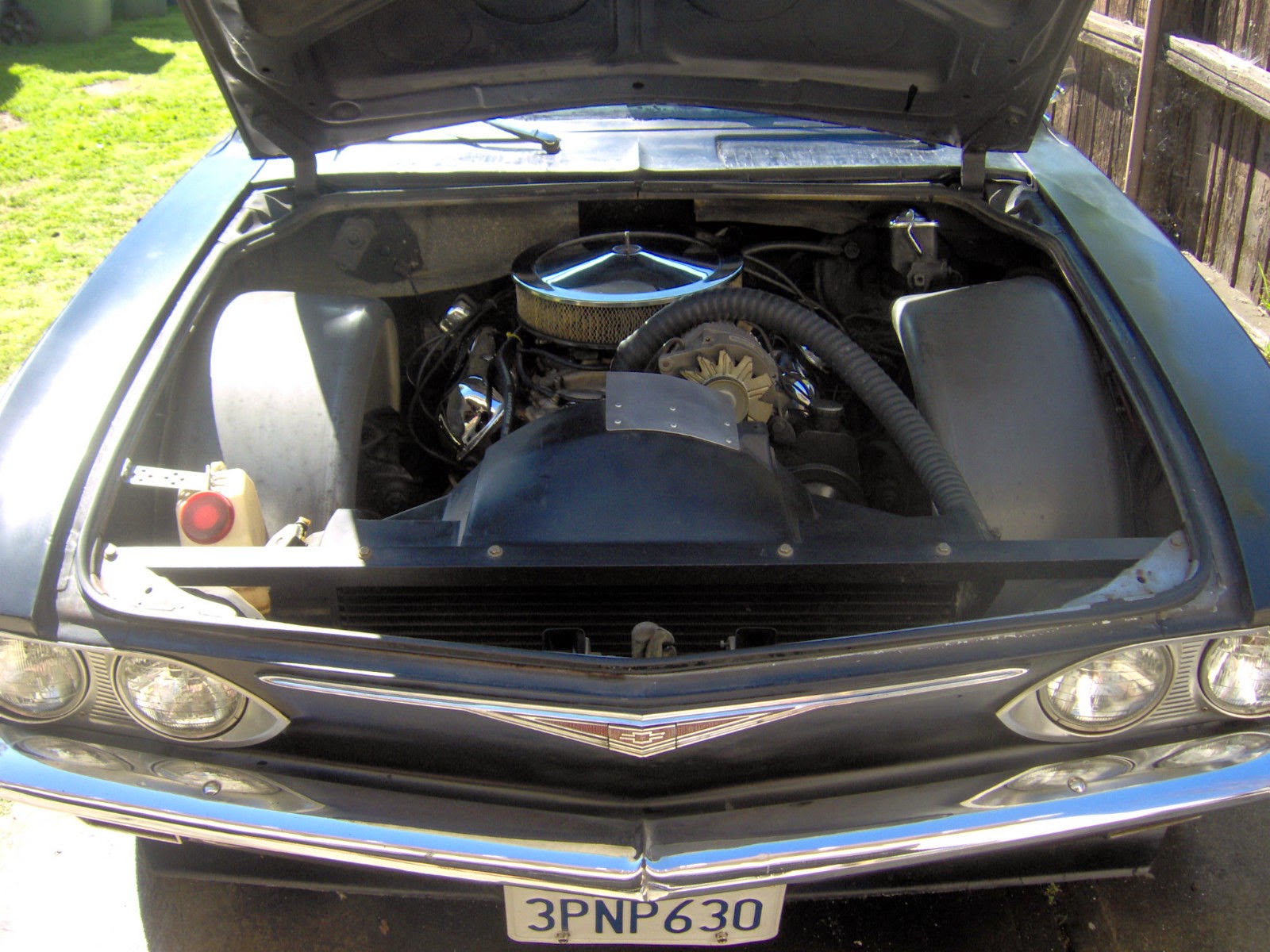 This car is an unholy union of those two very different approaches. Someone with a fair amount of beer and acetylene took the body off a ’77 Firebird and figured it would look a whole lot better with a Corvair sitting on top of it. Only problem, gotta cut out the frunk and move the fuel to the large empty spot at the rear.  So now it’s a front engined, rear wheel drive, Chevy bodied, Pontiac chassied, Olds engined wonder of backyard engineering.  Not sure I’d want to climb behind the steering wheel of this rig as it still has some finishing to do but….someone with more skills and time might be inspired to finish blending these two unlikely beasts. 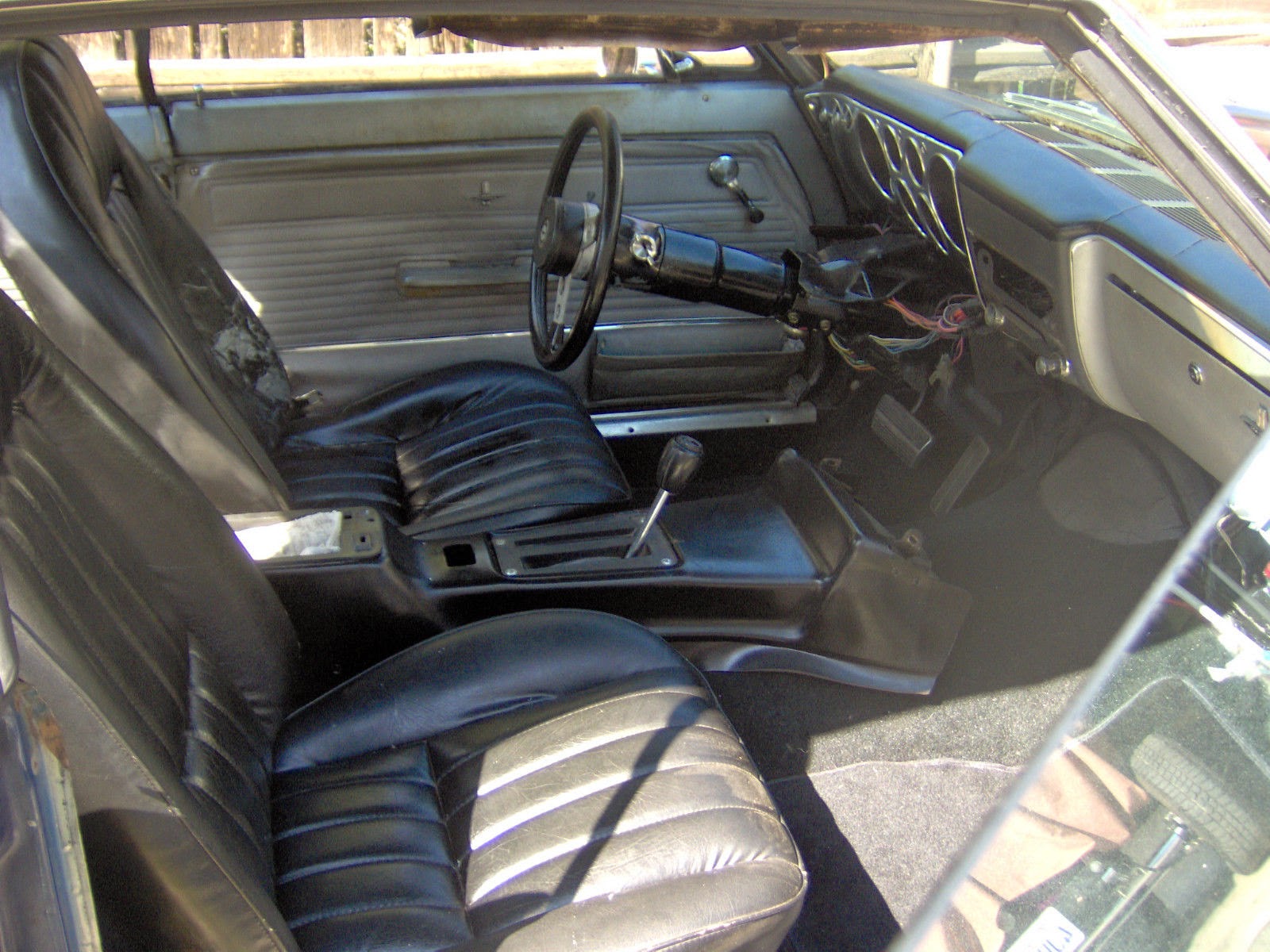 So, back to the topic at hand — find the best FrankenCar ever built (or for sale) or complain about the number of nutter projects we feature.  Go.  Discuss amongst yourselves.  Comments below.