Last week’s Coffee Brake (Why I Will (Probably) Never Buy A New Car Again) was a natural extension of the DT Manifesto where I wrote at length about my own rules for driving on the cheap.  Of course, the comments were filled with excellent suggestions and some really well thought out advice, but one thing that stuck out in my mind was the advice from Hunter when he suggested you buy a $300 car and drive it every day.  Three hundred bones doesn’t buy much these days, but I want to know if you guys think you can drive a $300 car every day. 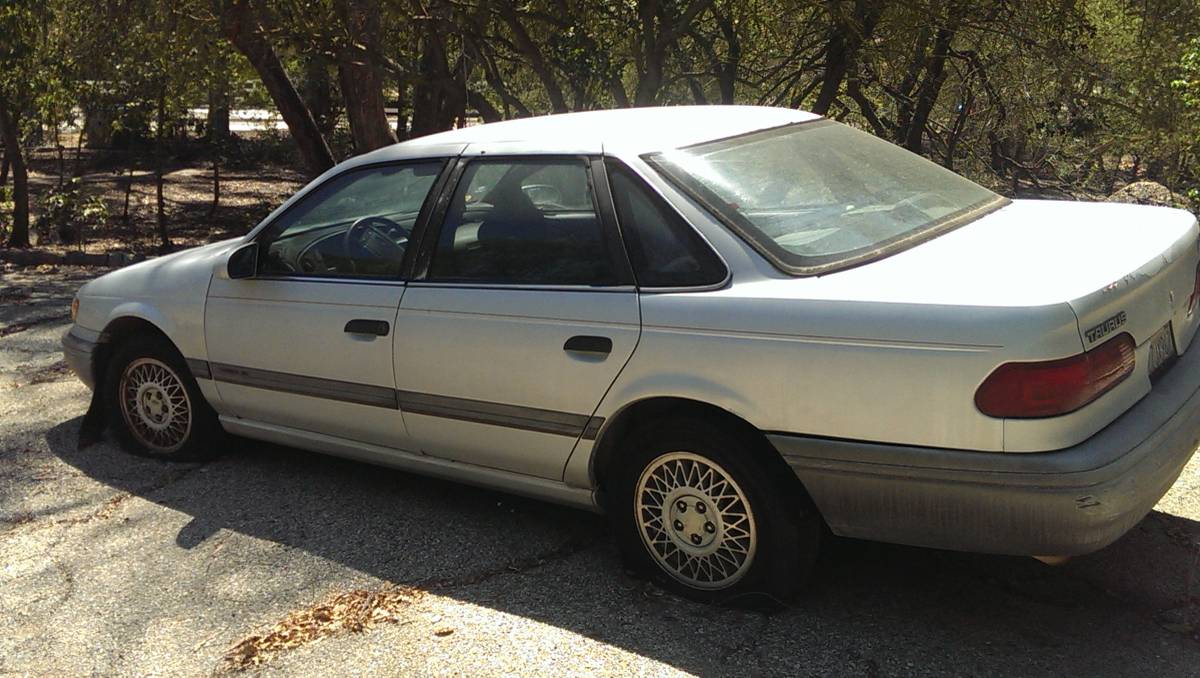 First up in my search for $300 cars is this 1992 Ford Taurus offered for $250 in Palos Verdes, CA — the seller claims it is from an estate sale from an elderly person who parked it 4 years ago, and registration was paid until Feb of this year, which means you will have some back fees if registering in Cali.  It probably just needs the fuel tank flushed and something simple like a fuel pump relay, but who knows.

Next up is a 1995 Saturn SL that is offered for $300 but has a leaky water pump, needs tranny work, and needs airbag installation.  No photo means that you should have less competition, but how much is that tranny going to cost you to repair? Skip this one. 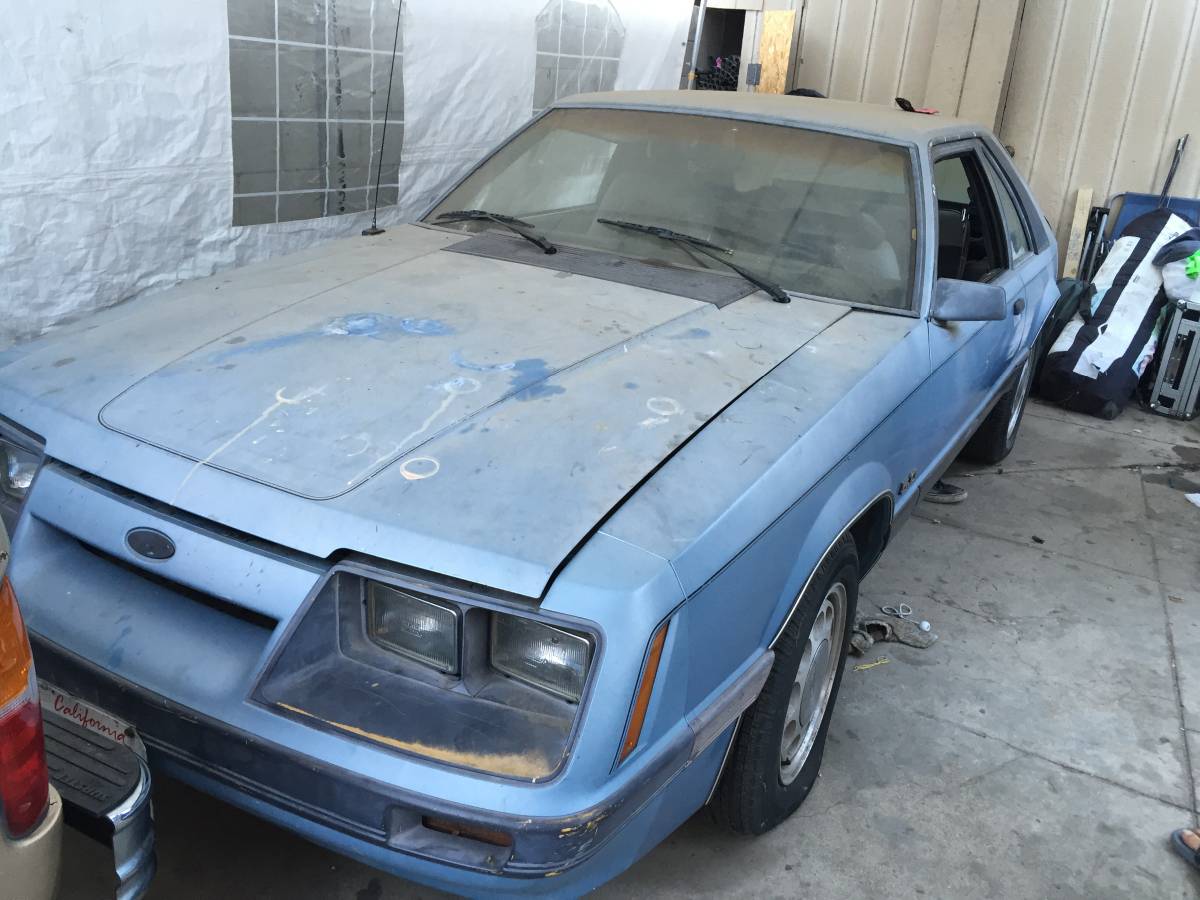 Next up is this 1985 Ford Mustang GT with a 5-speed manual box offered for $100 in Central Los Angeles…wait a minute.  The seller is offering raffle tickets for $100 each and will randomly pick one of 30 tickets for the winner — this dude expects 30 people to drop $100 on this pile o parts? Seriously?  This town is the worst.  Never search Los Angeles craigslist, heading north… 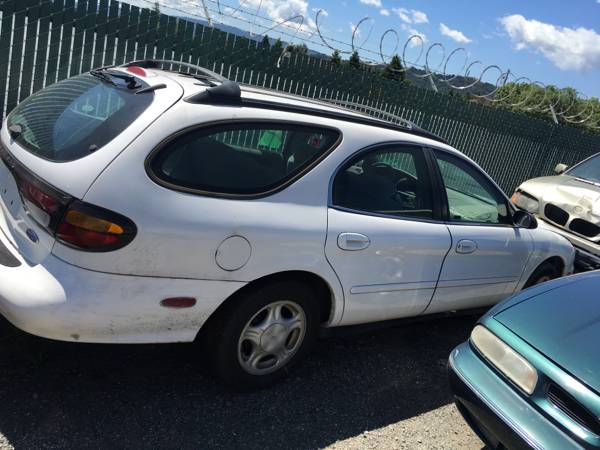 Up in the SF Bay Area is this 1997 Ford Taurus Wagon (a Hunsbloger special!!) offered for $300 that has a salvage title and is just missing the key.  How bad can it be? 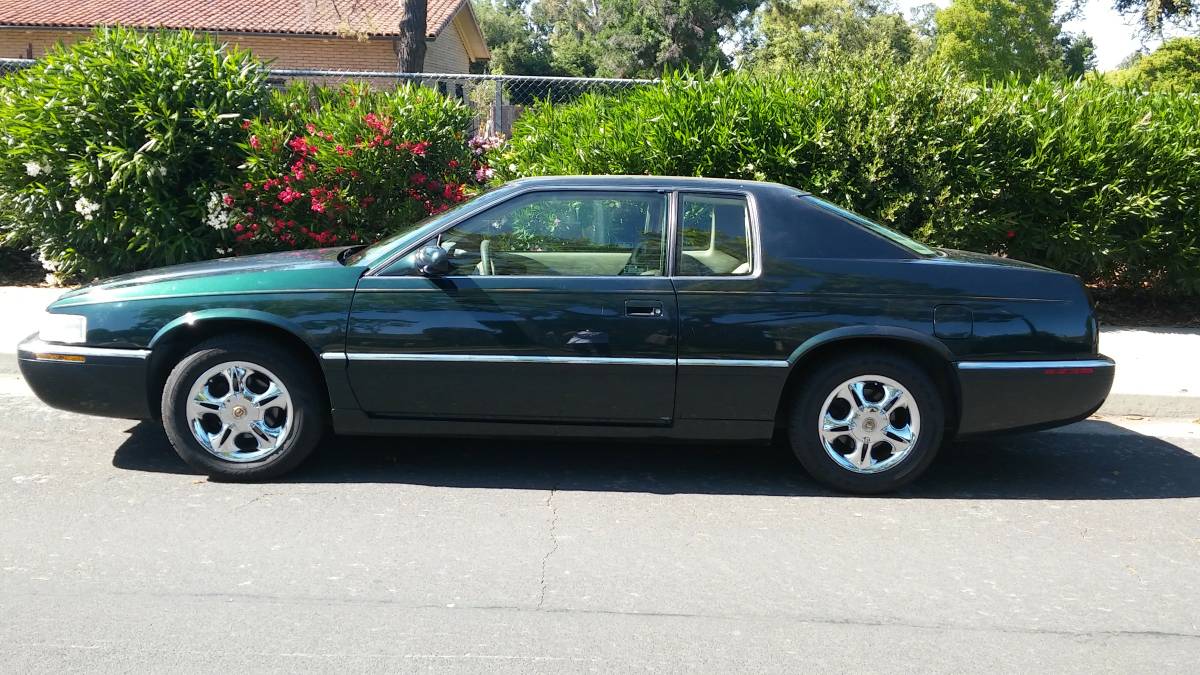 It can’t be that much more terrible than this 1995 Cadillac Eldorado ETC offered for $300 in San Jose, CA — it needs motor work, which is likely a headgasket at the least, possibly a full engine rebuild.  Just a headgasket on the Northstar V8 (300 horsepower baby!!) won’t be that bad — you can do it yourself in your driveway. 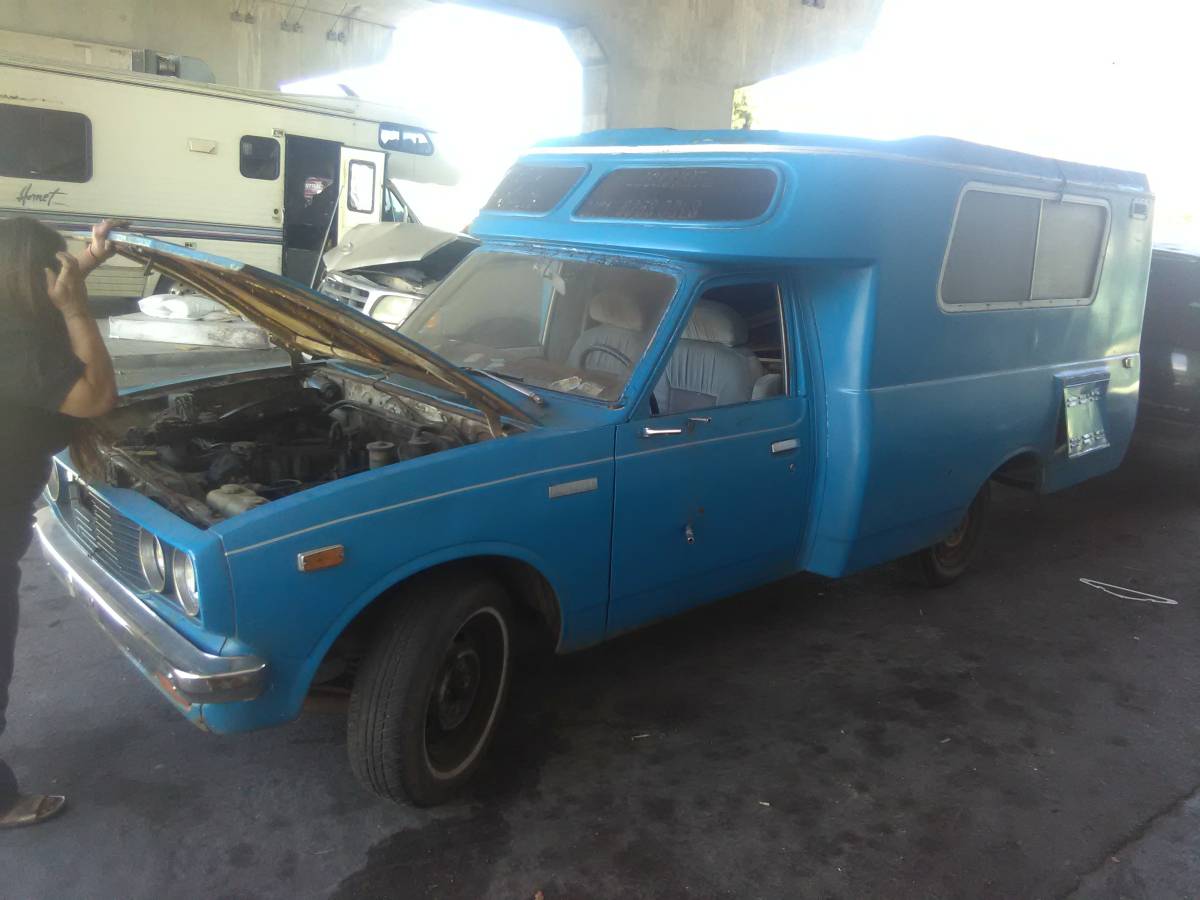 This next car is offered for $100 in San Jose, CA with the simple title “Its bad“.  The seller describes it as a”1984 I have no idea” and writes: Its a truck does not run has no numbers as is was a lock and key truck that’s all I know.  Well, I know a bit about cars and that is no 1985, it looks like a 1975ish Datsun pickup with a camper conversion, which is awesome for $100 [ed CFlo: it’s a Toyota Hilux with a Chinook camper].  Bonus if it is 1975 and earlier because you won’t need to pass smog to register it.  Now this is a $100 car I’d drive every day. 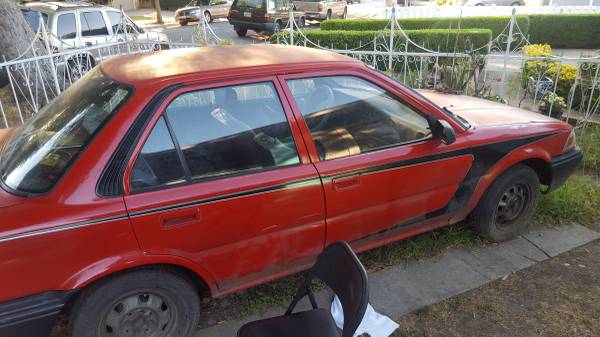 If you just need a car for simple commuting, I can’t imagine that this 1990 Toyota Corolla with leaking oil would be that bad for $300.  If it runs/drives and doesn’t overheat, I give this two wrenches up.

What do you guys think? Can you drive a $300 every day and not lose your shorts? Comments below.