A name can say a lot about a car.  The Roadmaster name, for instance, says that the car is going to dominate the road — ignore its undulations/curves/protests and arrive at is destination in spite of the road.  However, if you are looking for a car named to match a swashbuckling life, or a car for the thinking Raider fan, you won’t find anything better than Mercury’s Marauder.  Like this 2004 Mercury Marauder here on eBay

bidding for $5,101 reserve-not-met with 3 days to go, located in Middleboro, MA. 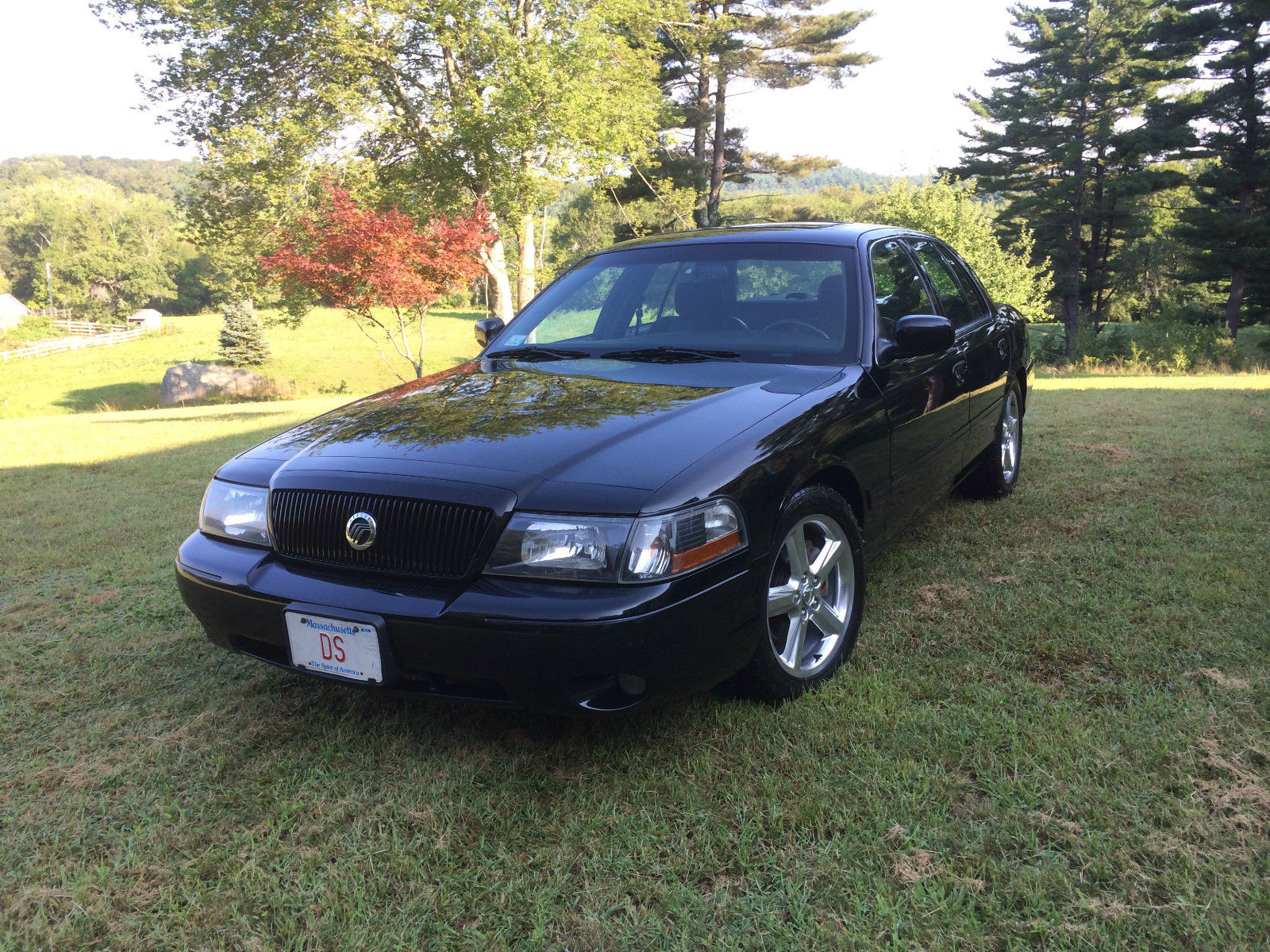 Marauders are commonly mistaken for a pimped-out Crown Vic, but it was really a factory modified version of the Mercury Grand Marquis. The Marauder took the basic Grand Marquis and blacked out the chrome,
added a set of 5-spoke 18-inch wheels with Mercury god-head center
caps and included smoked tail lights for a factory murdered-out look — but the most important changes happened under the hood. 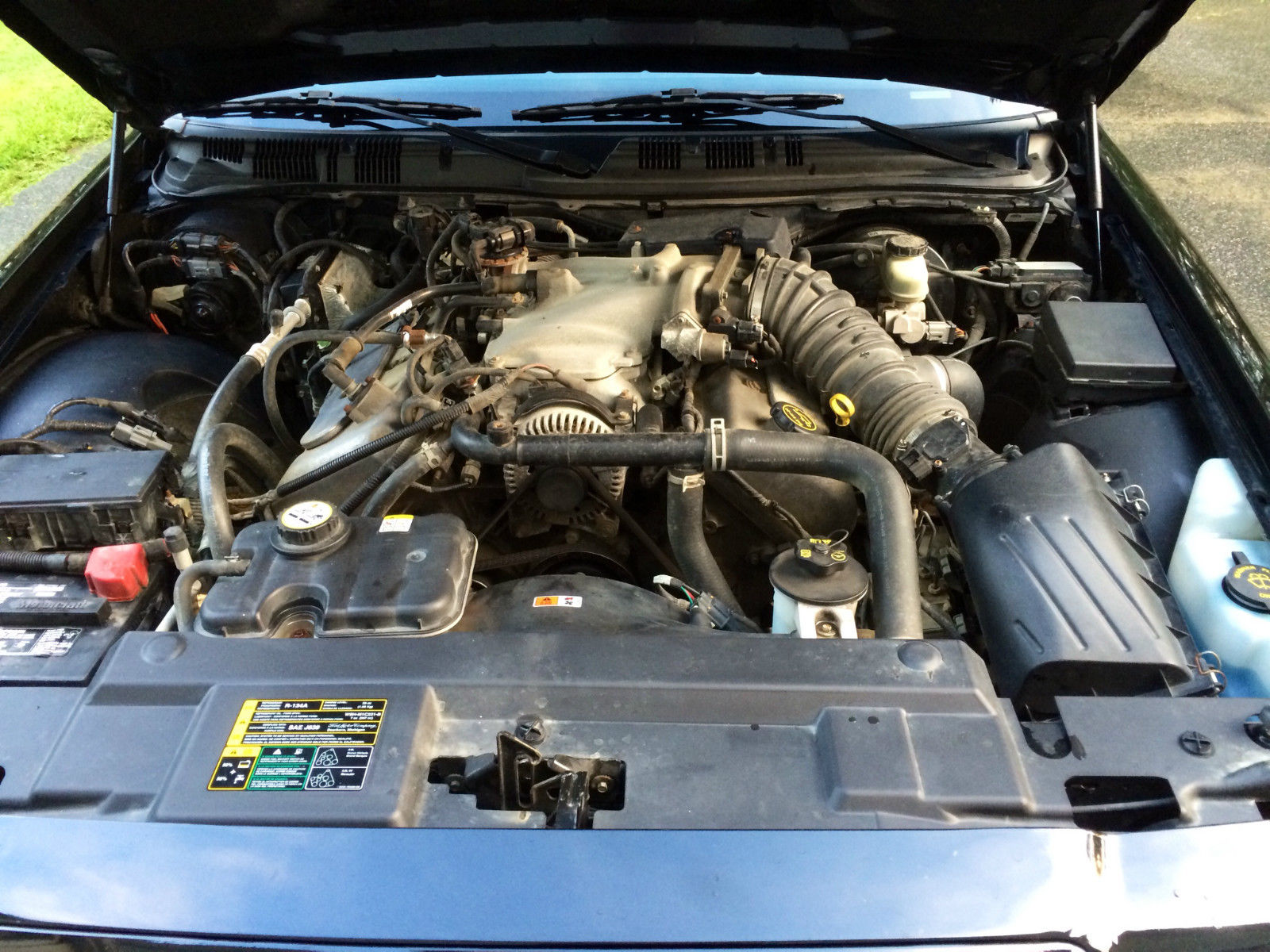 The Marauder is powered by a 4.6 liter Ford Modular V8 the breaths through a set of 4-Valve heads and is good for 302 horsepower and 318 ft-lbs of torque.  The healthy engine was borrowed from the Ford Mustang Mach 1/SVT Cobra/Lincoln MkVIII LSC/Aviator and shoved into the full-sized Panther platform sedan for the Marauder (can’t get a Crown Vic with that engine). 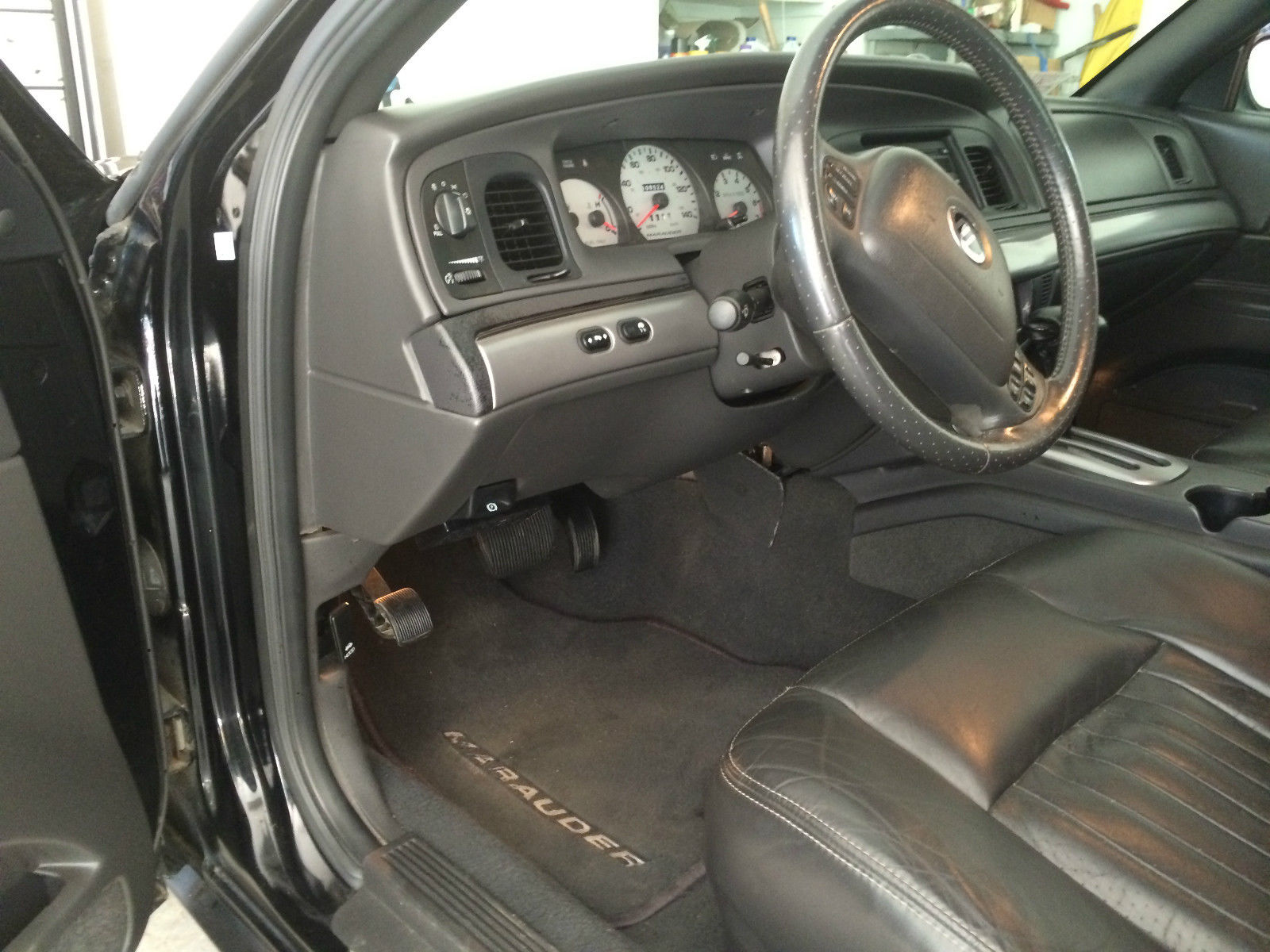 The only transmission option for the Marauder is a 4-speed automatic, but it is connected to an aluminum driveshaft (borrowed from the P71 Police Interceptor) and mated to a standard 3.55 limited slip rear end. 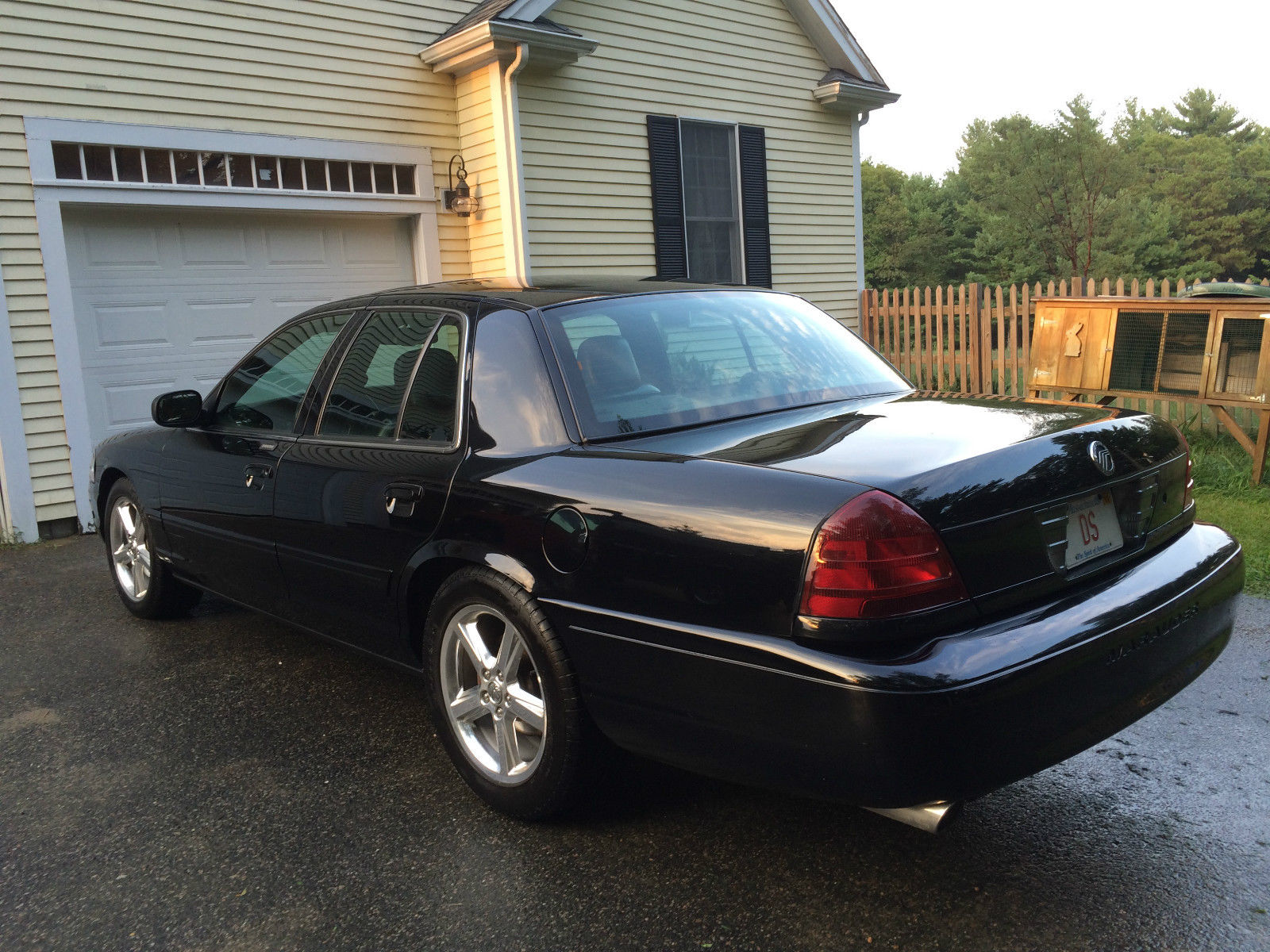 Thursday Twister: Pillar Handles You Can Be Batman: 1991 Ford Festiva