A few caveats with the next car featured — first it has “some rust” and second it is located in Jersey…but how bad can it really be, because the asking price is insanely low.  Find this 1973 BMW 2002Tii offered for $7000 in North Jersey, NJ via craigslist. Tip from FuelTruck. 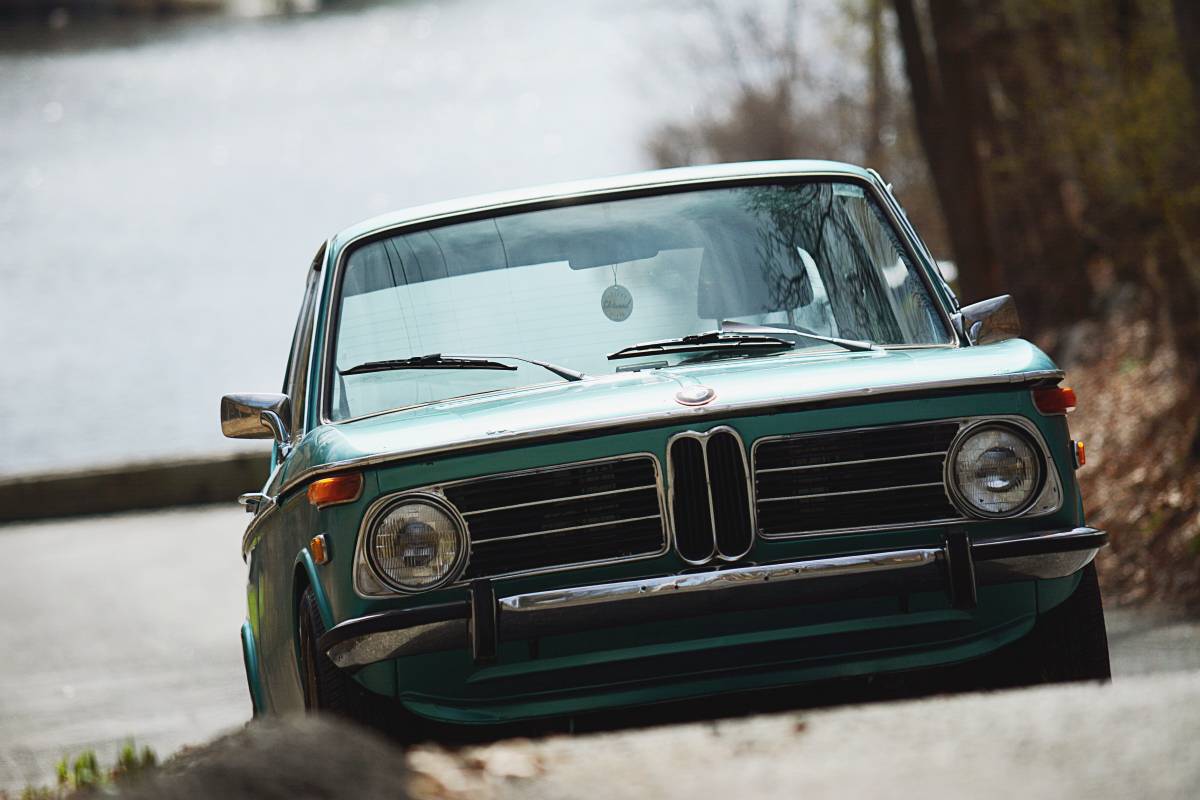 This 1973 BMW 2002tii is a factory Turkis example originally sold new in Europe. In 1973 cars on the tii registry, chassis #2764023 was delivered to the US in the late 1970s. Subsequent ownership included a autocross driver from Massachusetts who rigged a turbo onto an e12 motor and placed it in the tii. This is a driver tii with some rust detailed below, and it is sold with a clean New Jersey title. 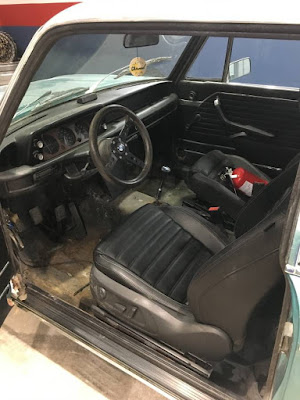 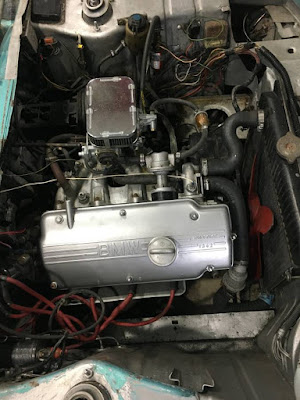 
Come with extra parts for the center console, comes with brand new VW CC seats which fit the car well, and come with an exhaust which is not currently on the car


$7000 but willing to negotiate, Make me an offer I want to sell the car 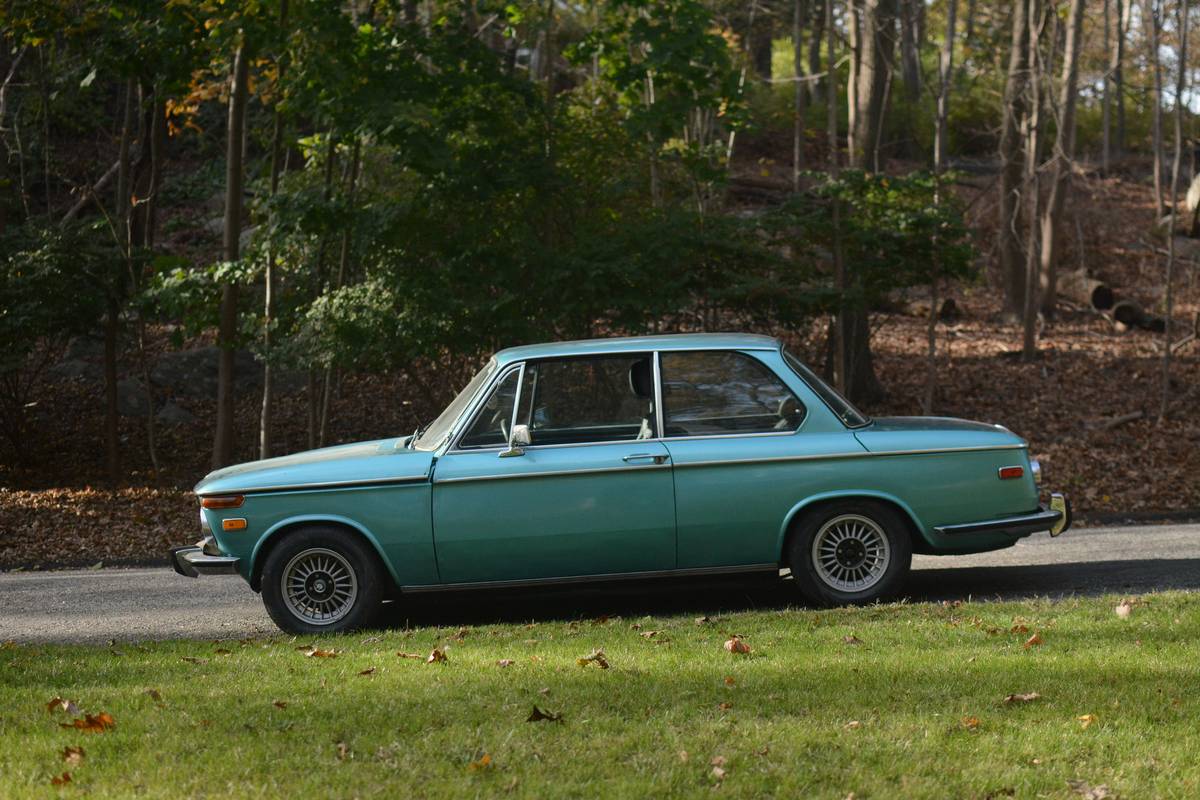 See a cheaper way to drive a Tii? tips@dailyturismo.com