A low mile Subaru Justy isn’t a car that will get bidders fired up into a 6-figure frenzy at the next Barrett-Jackson live auction, but it might put a smile on the face of an average Joe for a small pile ‘o’ cash.  Find this 1988 Subaru Justy offered for $4,400 somewhere in South Carolina via NASIOC forums.  Tip from Chris. 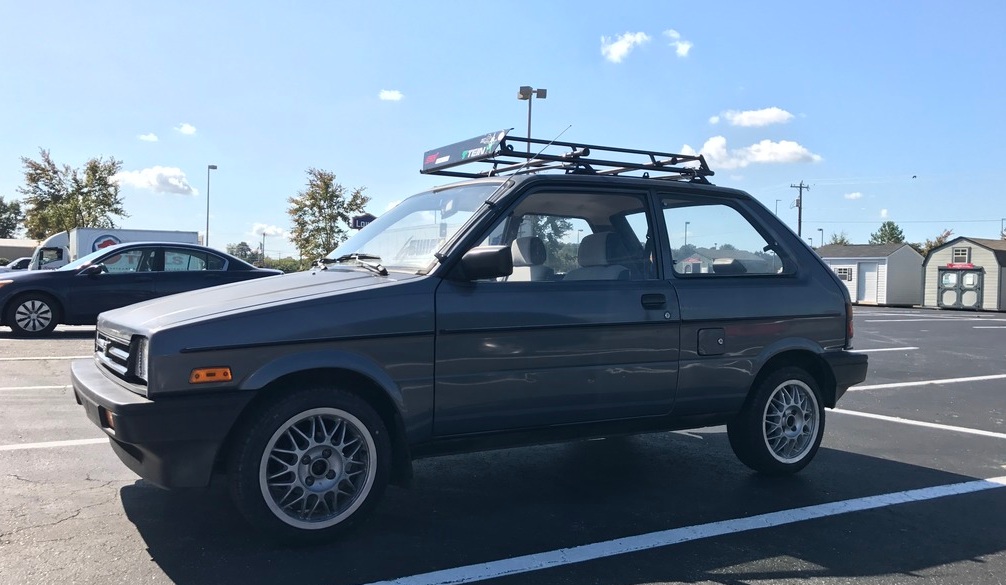 The Justy was assembled in Japan and imported to the USA starting in 1987 and continued through 1994. In some export countries the hatchback was given the name Trendy, which is much cooler than Justy, but you could probably find the badges necessary to transform your car from Swedish ebay.   But this one is so clean and low miles, I’d hate to start modifying it and lose the original charm. 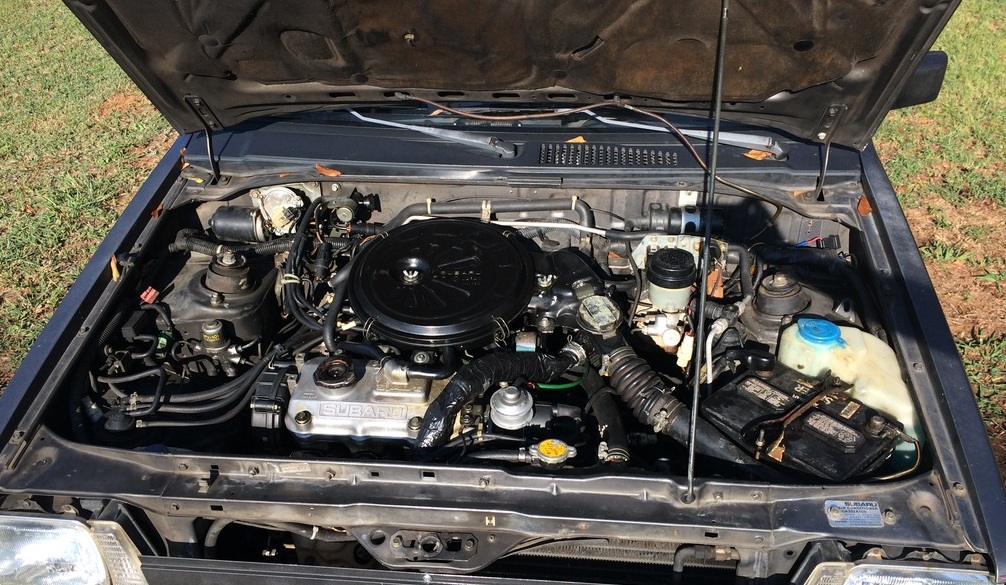 The 1 liter 3cylinder engine in the Justy puts out 66 horsepower and 70
fts lbs of torque.  (Random fact of the day: The 1990 Justy was the last
car sold in the US to have a carburetor).  Thankfully the 1655 lb Justy
is equipped with a manual 5-spd transmission and should be a great car
to just hammer on relentlessly.  There is an old saying about driving a
slow car fast being more fun – and we guarantee that this car will live
up to that saying, at least for a few weeks before you realize what
you’ve purchased…but it weighs less than a Miata and seats 4 – we like
that. 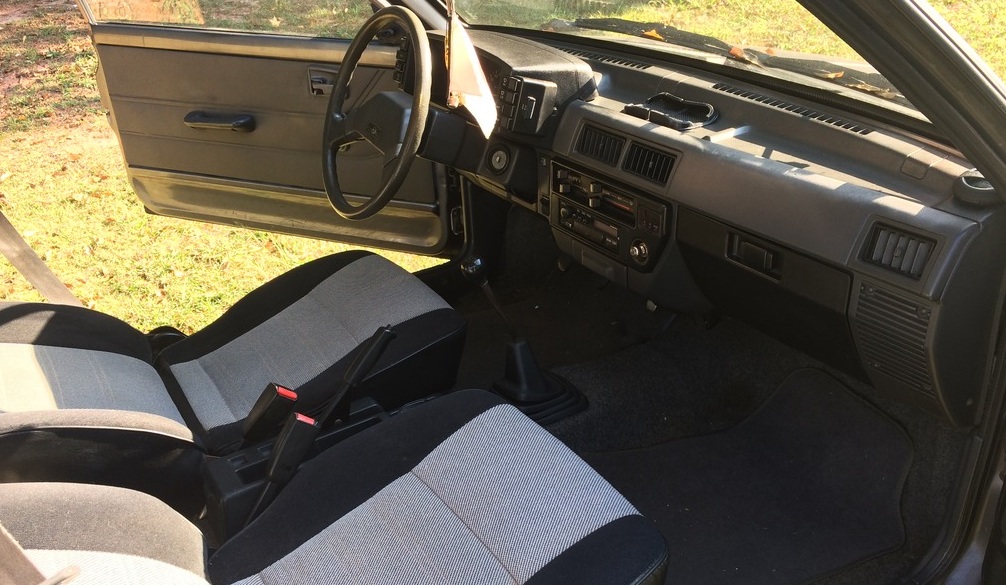