Cars for Dystonia and Parkinson’s Research; Fundraiser in Dallas, TX

Some of our regular readers pointed out that our comment about the spray paint work on an MGA valve cover being the work of a Parkinson’s patient was insensitive and we should have learned in grade school not to make jokes at the expensive of others….Ouch, but thank you Brent for the reality check.  DT regular Scot also commented; i’m really not offended. after all we must maintain some ability to find
humor in our human condition. it broke my heart when Dad spilled his
coffee as he shuffled to his chair but his willingness to chuckle and
return to the pot for a refill teaches volumes.

To try and make amends we will donate some cash to the Bachmann-Straus Dystonia & Parkinson’s Foundation, Inc, specifically to their Cars for Dystonia and Parkinson’s Research event happening Sunday April 21, 2013 in Austin, TX. We won’t be able to attend the event in person, but perhaps some local reader can send us a few pictures of the vintage machines and help. 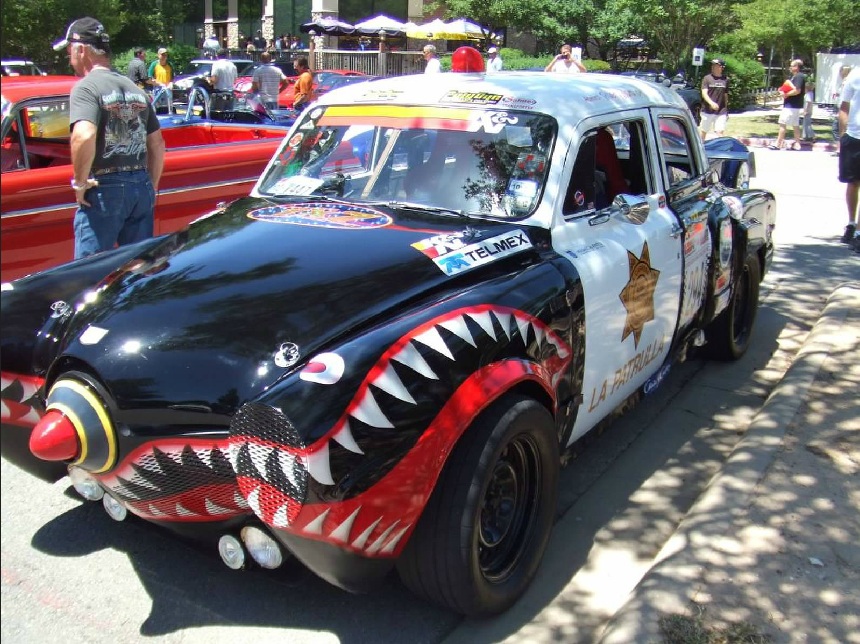 In all seriousness Parkinson’s is a horrible disease that has affected millions of lives, and while commonly associated with older patients, it also has been diagnosed in many of people starting in their 30’s, including celebrities such as Mohamed Ali and Michael J. Fox.  Perhaps you will join us in donating some extra cash to the research front, or simply by saying a prayer for those suffering from this debilitating disease and their caregivers.