What do you get when you mix one part ‘Merican Vette, one part twin turbocharged power, and one part sketchy build quality?  The answer is obvious — a cheap car that’ll be the pants off everything else from its decade of birth if it doesn’t blow up.  Find this 1987 Chevrolet Corvette Twin Turbo here on eBay  bidding for $8,700 reserve-not-met with a few hours to go, located in Las Vegas, NV. 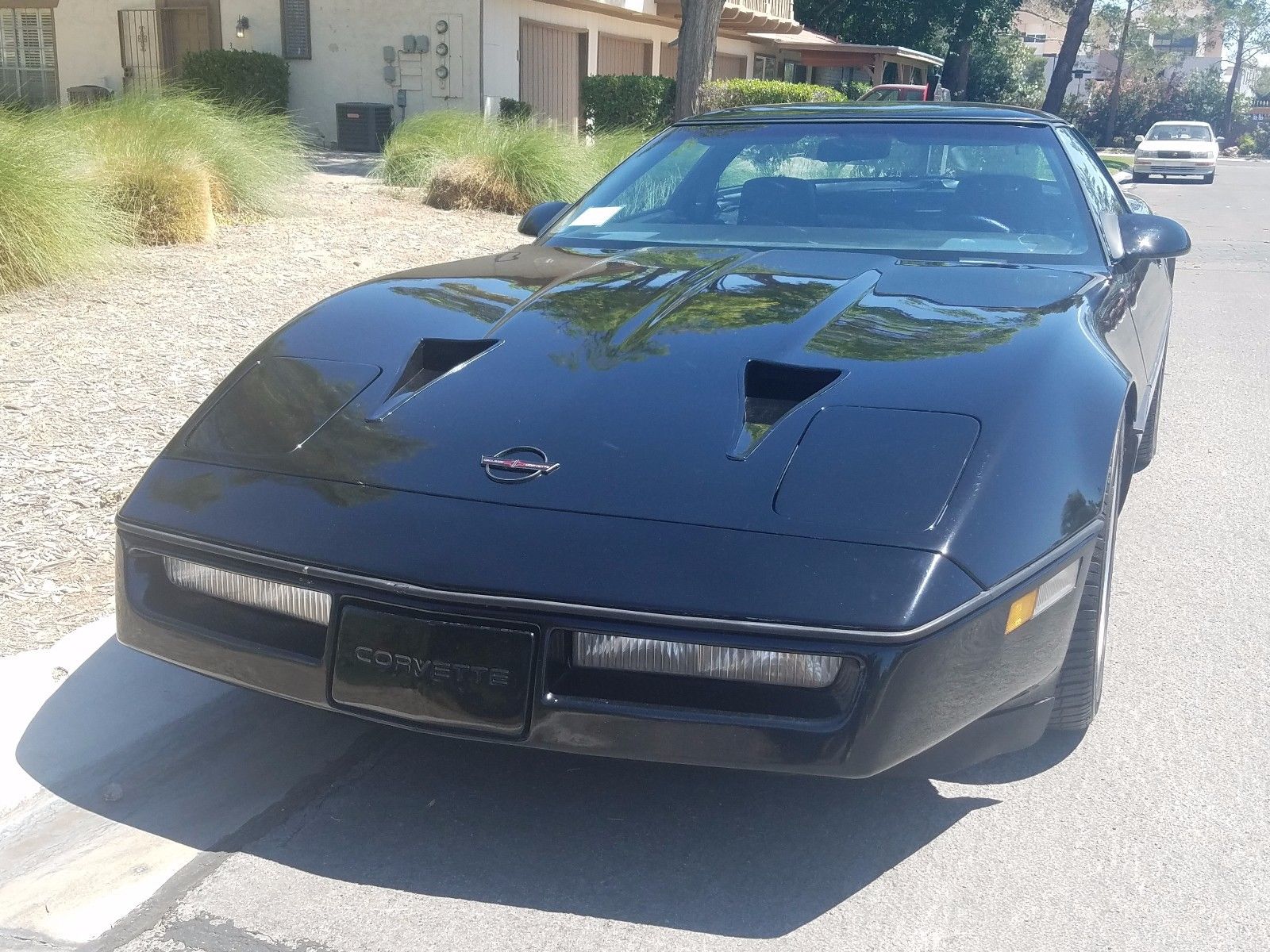 It isn’t chance that brought this car to Las Vegas — the city that never sleeps, the city of gamblers, the city that picks your pocket and you like it.  Where else would you expect to buy a car that could just as quickly deal you a straight flush of awesome tire smoke or a 8-6 pooch of blown up parts. 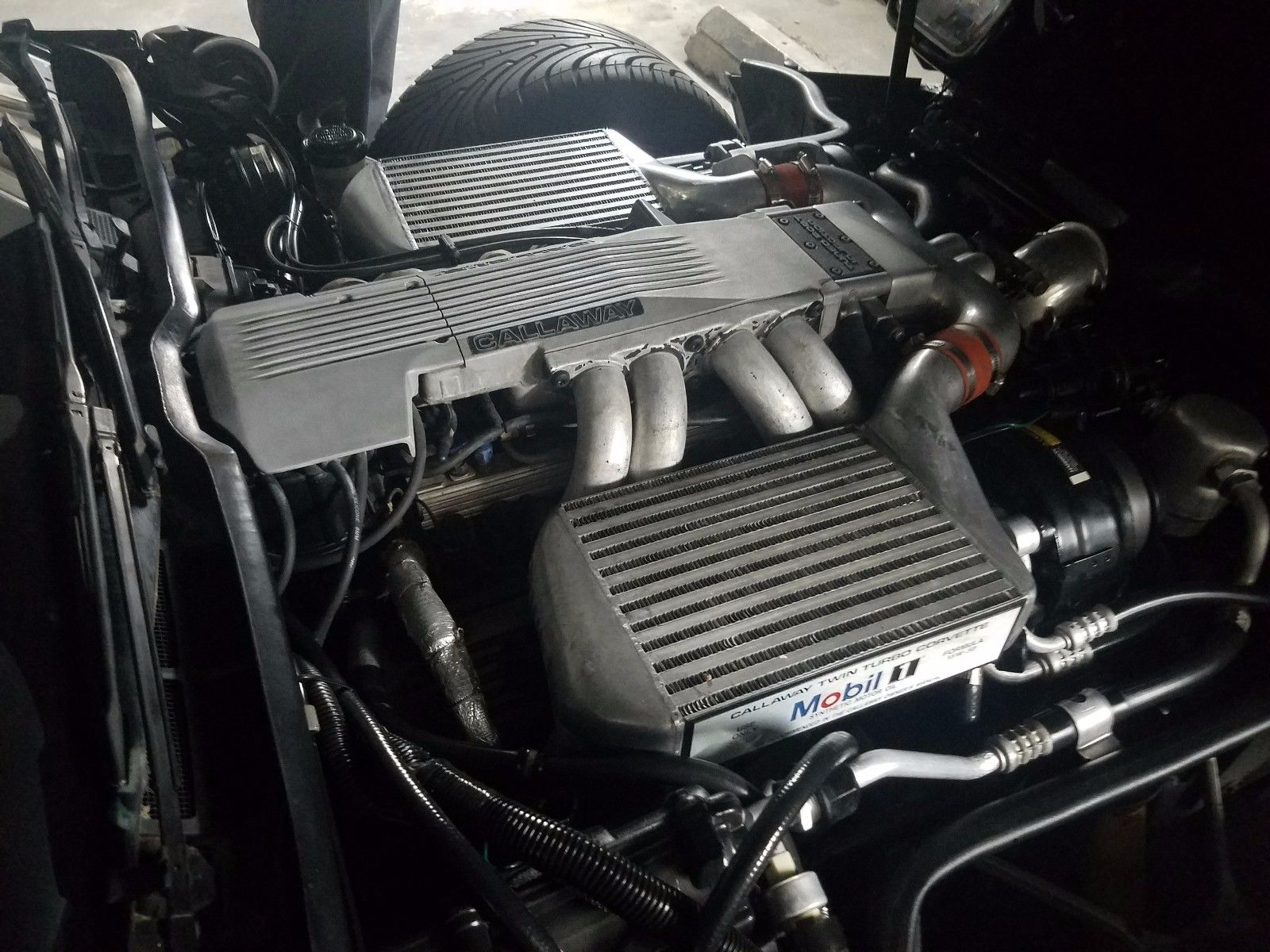 When new, the entire C4 was shipped directly to Callaway’s Old Lyme, CT
facility where its 5.7 liter V8 was built into a twin turbocharged beast
pushing out 345 horsepower and 465 ft-lbs of torque. 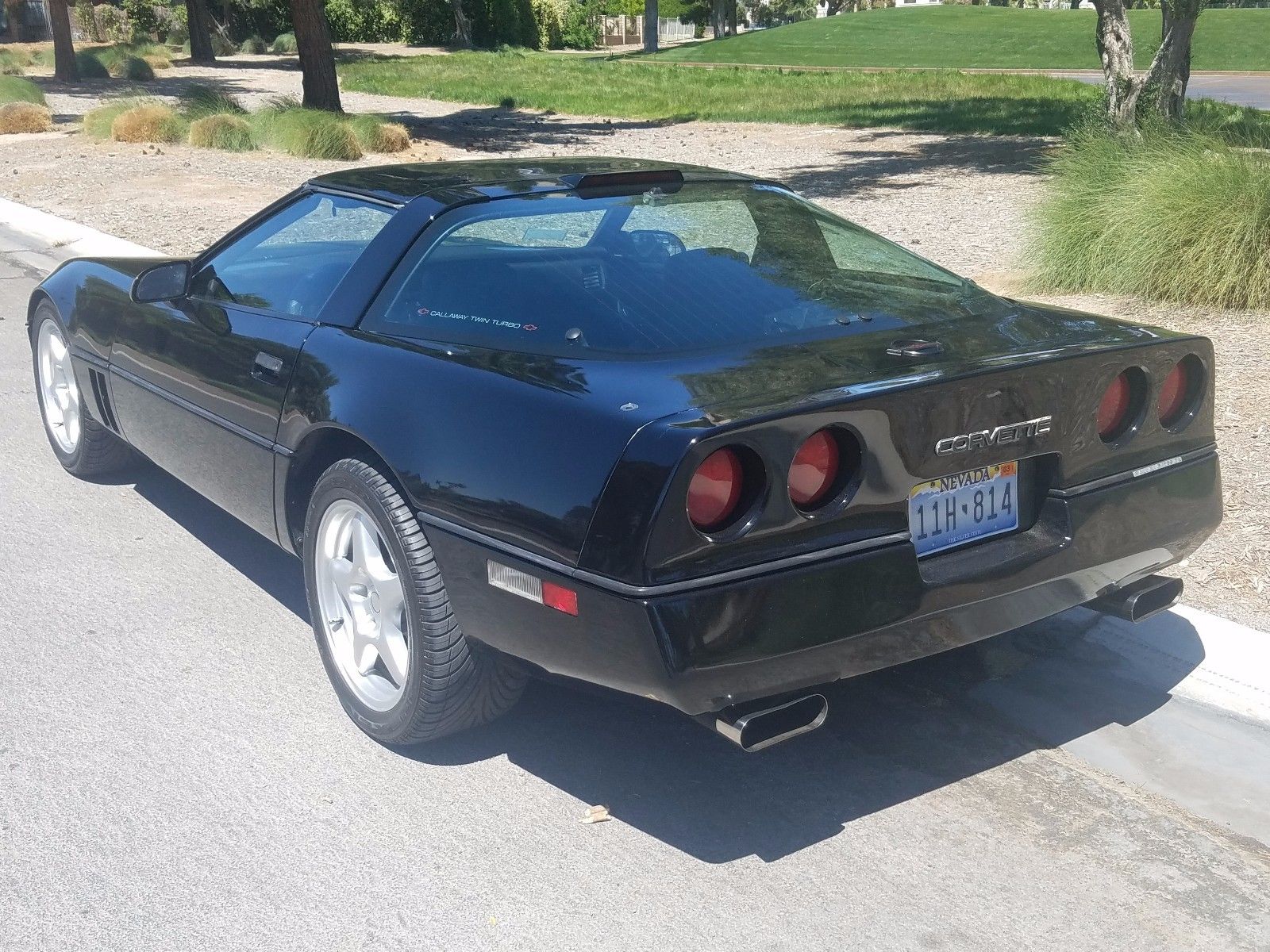 See a better way to rule the 80s? tips@dailyturismo.com