If you grew up after mid 1970’s and into the 1980’s, the amount of horsepower found in today’s cars is literally insane.   I’ll give you a new Tesla can hit 60 mph faster than I can pass wind, but is there any real fun in doing it?  To my mind, cars from the 1990’s represent the sweet spot of price, ease of maintenance, computer involvement, and performance.  The C4 Corvettes are at the very bottom of the depreciation curve and offer ton of value and performance for the dollar.  Find this 1995 Chevrolet Corvette for sale in Avon, CT for $5,500 via craigslist. 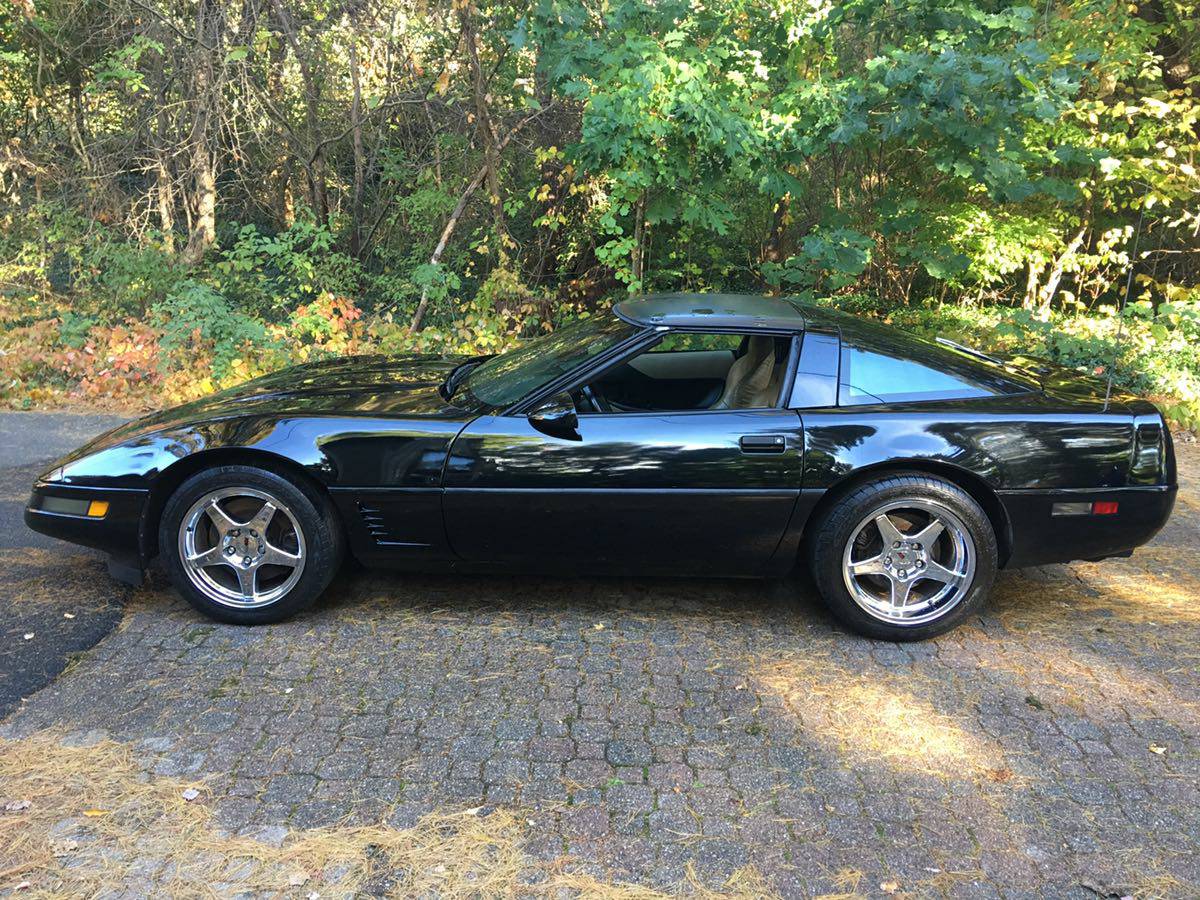 The seller here writes up a very no nonsense ad about the car.  They state the reason for the sale is the car isn’t being used enough.  The pertinent details are: 138,000 miles, 300 hp LT1 engine, 6 speed trans, runs great, and has C4 ZR1 wheels.  The targa roof is is cracked which the seller notes is a common issue because of a design flaw. 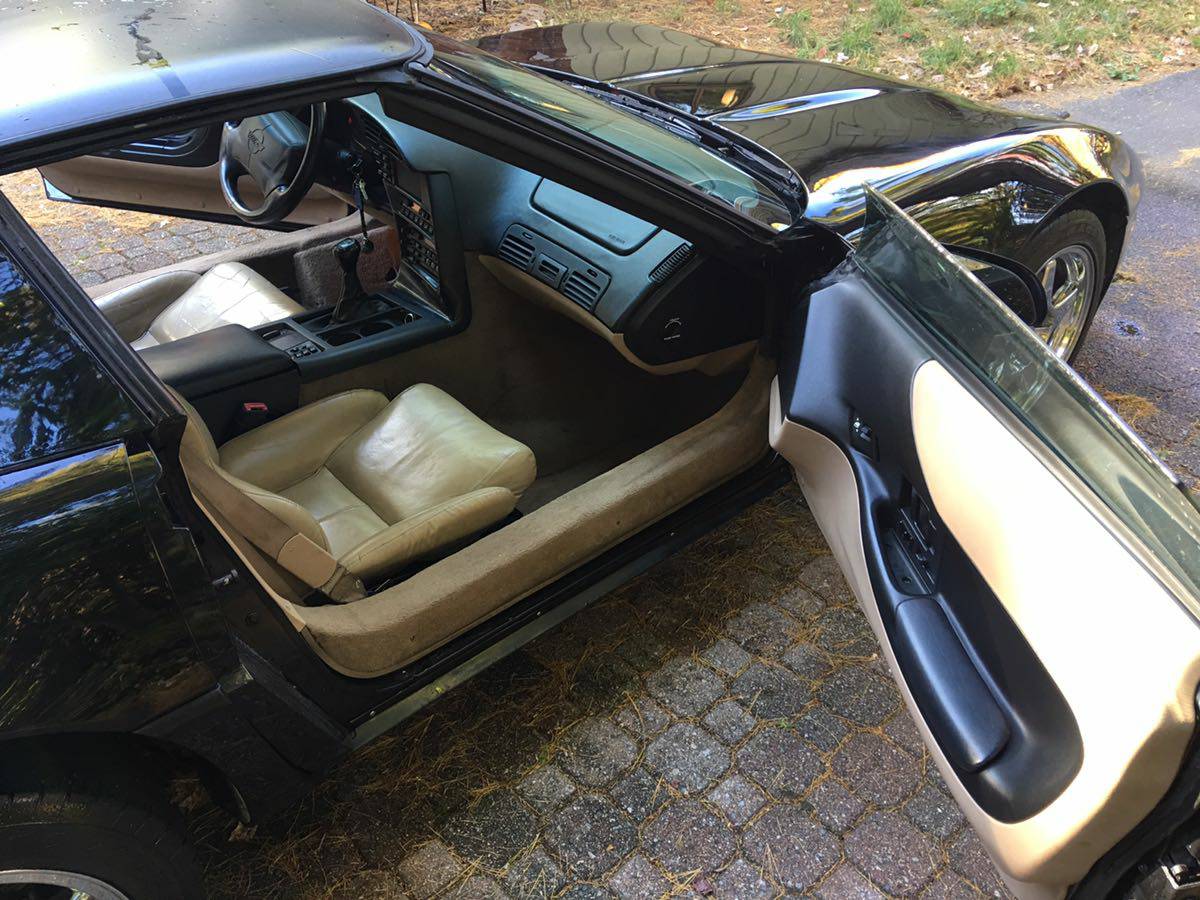 The late C4 Corvette has pop up headlights which have now gone the way of the dinosaur.  The hidden headlights carried on with the next generation C5 Corvette, but ended for good in 2004.  Here is a comprehensive list of all cars ever fitted with hidden headlamps. 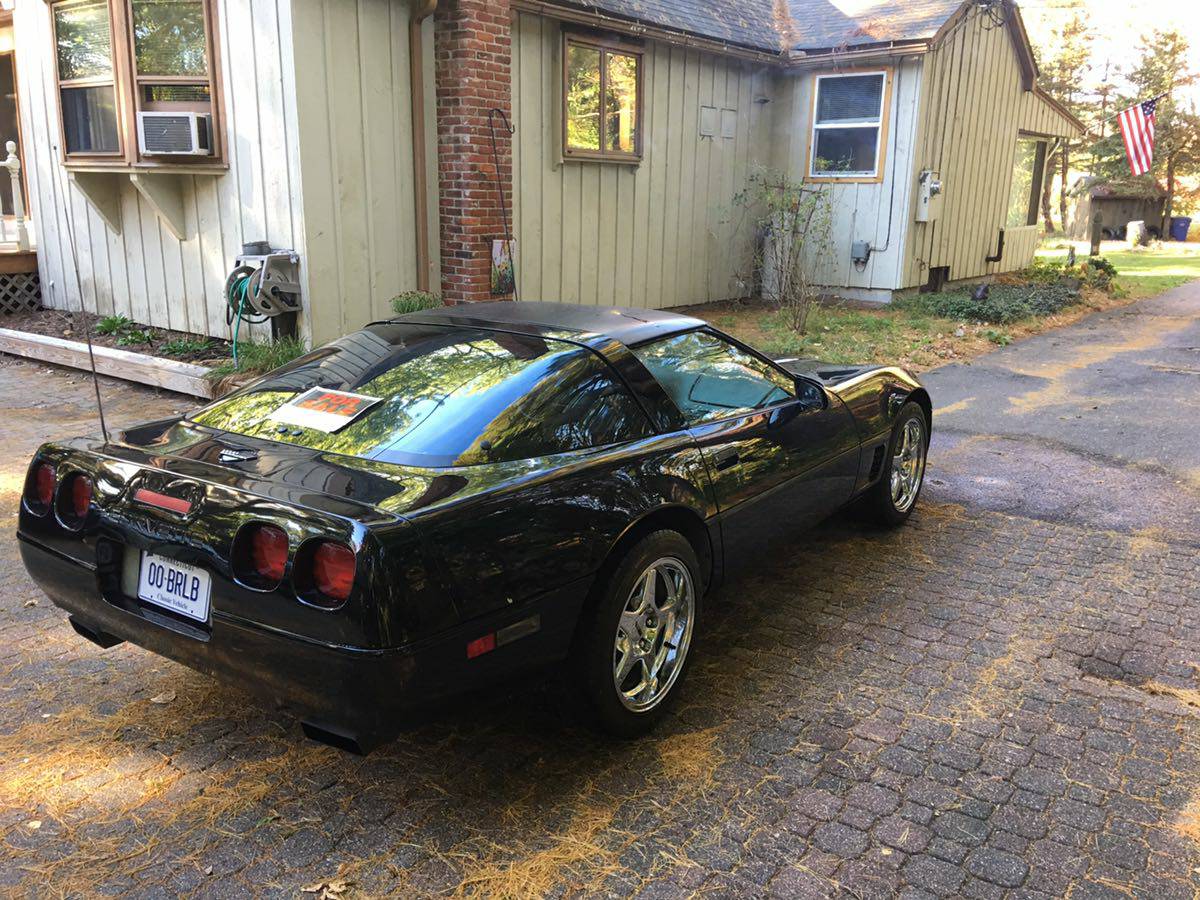 The LT1/6-speed car was good for a 5.7 0-60 time and 14 second 1/4 mile.  The super tall 6th gear allowed respectable gas mileage on the highway.  The CAGS (computer aided gear selection) system for fuel economy was a often mentioned annoying feature of cars with the 6 speed gearbox. 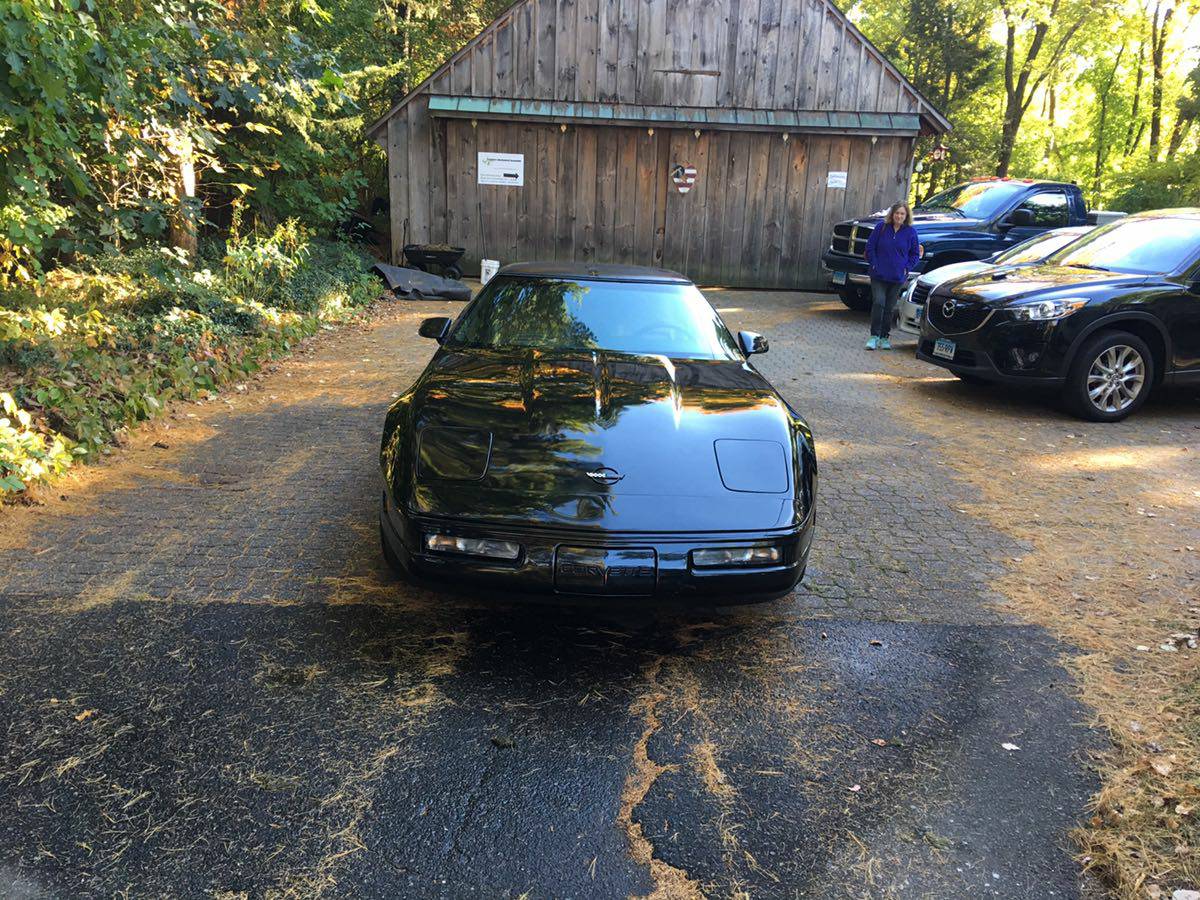 See a faster fiberglass car for the money? email tips@dailyturismo.com