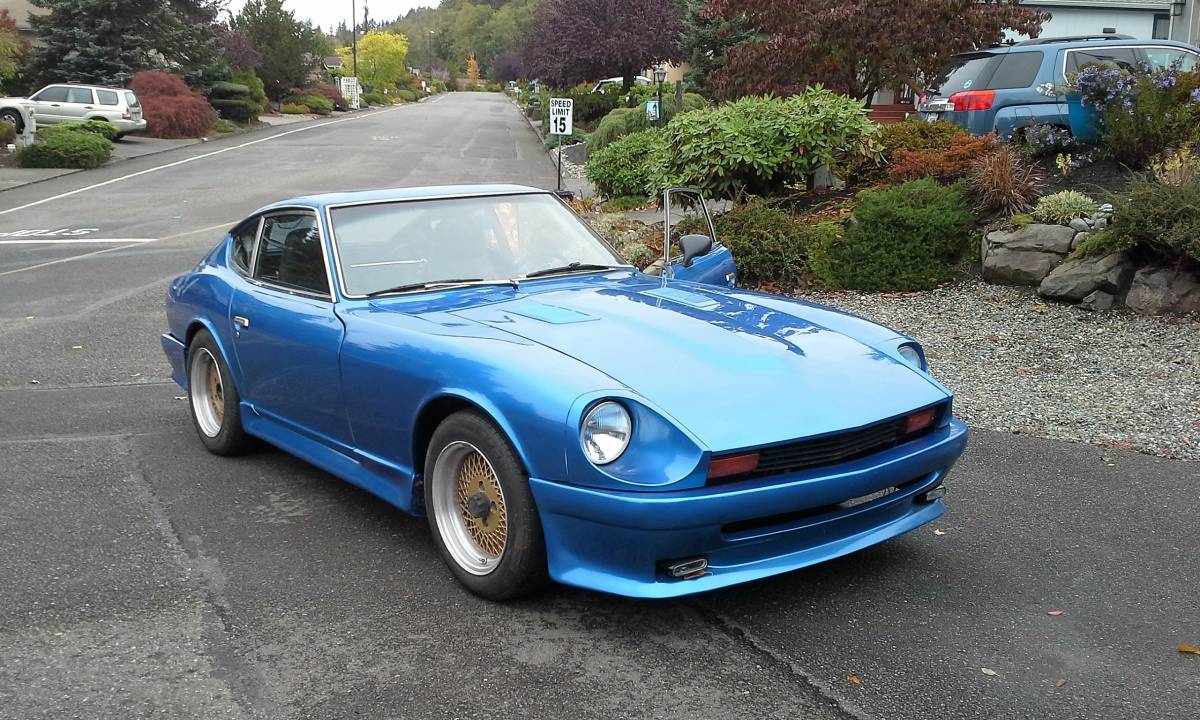 Under the hood is a small block Chevrolet V8 that pushes out an undisclosed amount of power — probably in the 300-400 hp range.  The power and torques head to a 700R4 slushbox and to a posi-traction rear end, this thing should scoot!! 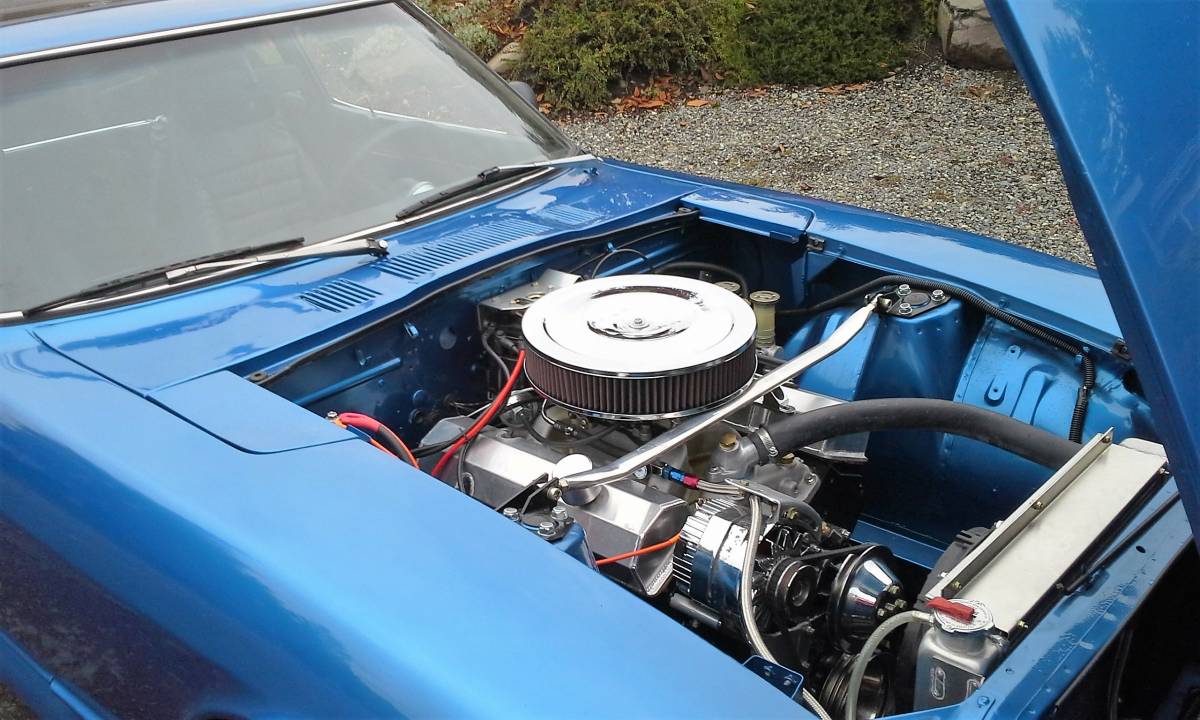 See a better way to rock a 3-inch exhaust? tips@dailyturismo.com