Aston Martin was founded in 1913 by Lionel Martin and Robert Bamford in a workshop when they hacked up a 1908 Isotta-Fraschini to go racing.  So the idea of hacking up another car to create an Aston Martin has some kind of precedent and might end up being a good thing.  Key word might. Find this 1999 Ford Mustang Custom offered for $3,500 near Miami, Florida via craigslist. 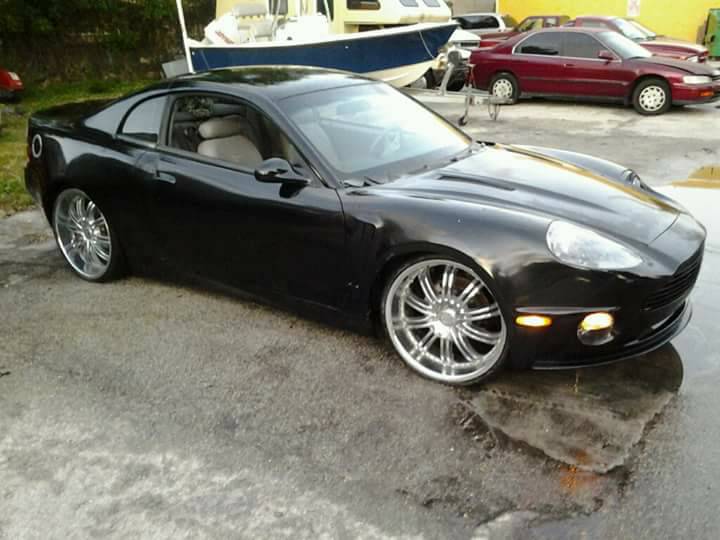 My mother once told me that I shouldn’t say anything if I can’t say anything nice.  Well…ummm…yeah….those are some big rims. Oddly enough, the panel fit doesn’t look that bad and those custom Aston Martin pieces (aside from broken driver’s headlight) seem well stapled/hot-glued/scotch-taped on. 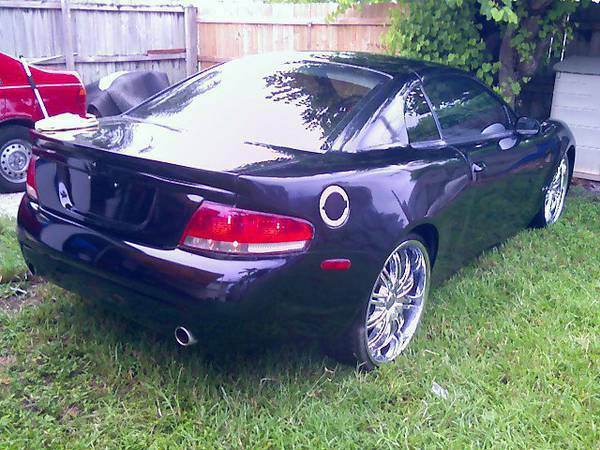