An Austin, a ZIM and a ZAZ Walk Into a Bar…

DT regular commenter/tipper IgnatiusReilly sent us in a few gems he stumbled upon while shopping a few Eastern Block car listings.  The following are his words and pictures from classiccarsforsale.co.uk:

I stumbled across a few offbeat listings while searching a non-USA car site – an Austin, A ZIM and a ZAZ. These three submissions are a bit out of the way as far as location, but the listings are priceless. 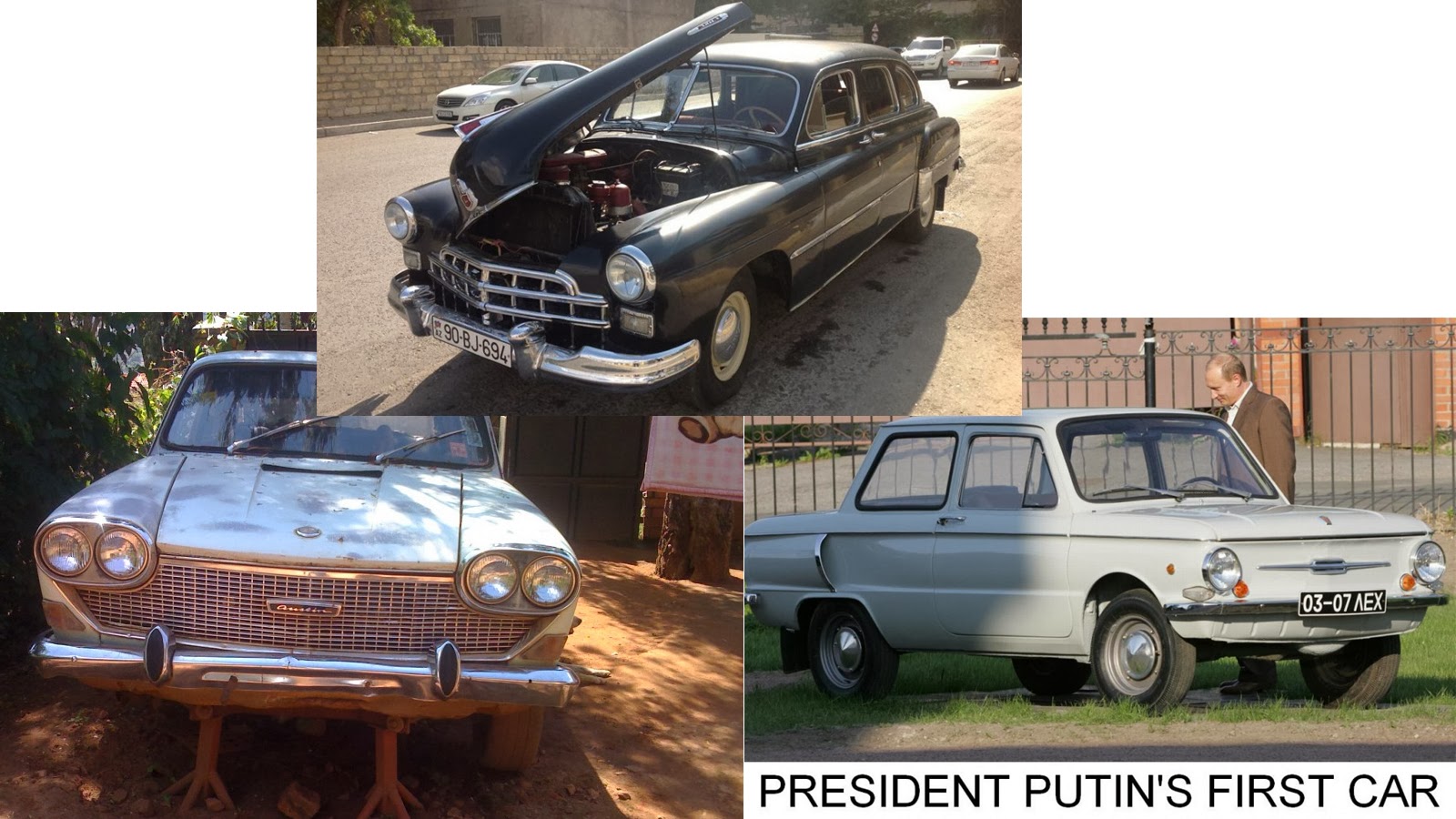 I’ll let you be the judge of that. Astounding photography. A PPI is in order. Do you have any sources in Kampala? 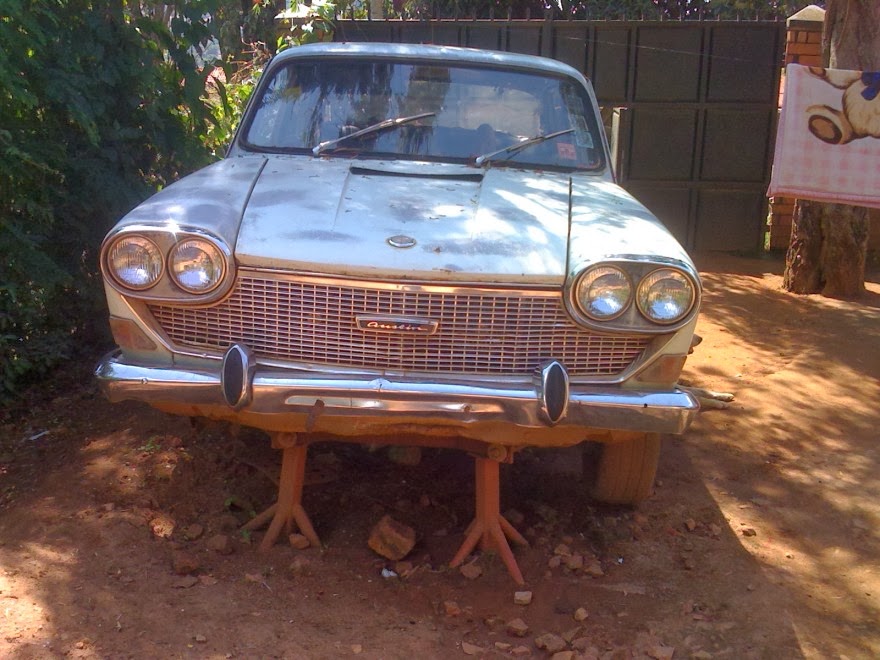 From
the ad copy: “The original owner of the car was a General of Soviet
Secret Service. The car also has some features that others of its type
never had. For instance we can say that there is mercury under the car
wich makes it stable and many other features that can be seen upon
request. ” Ummm …. WTF …. All yours for for the low, low price of
$643,050. An exchange is possible though. Just toddle off to Baku,
Azerbaijan for a PPI. 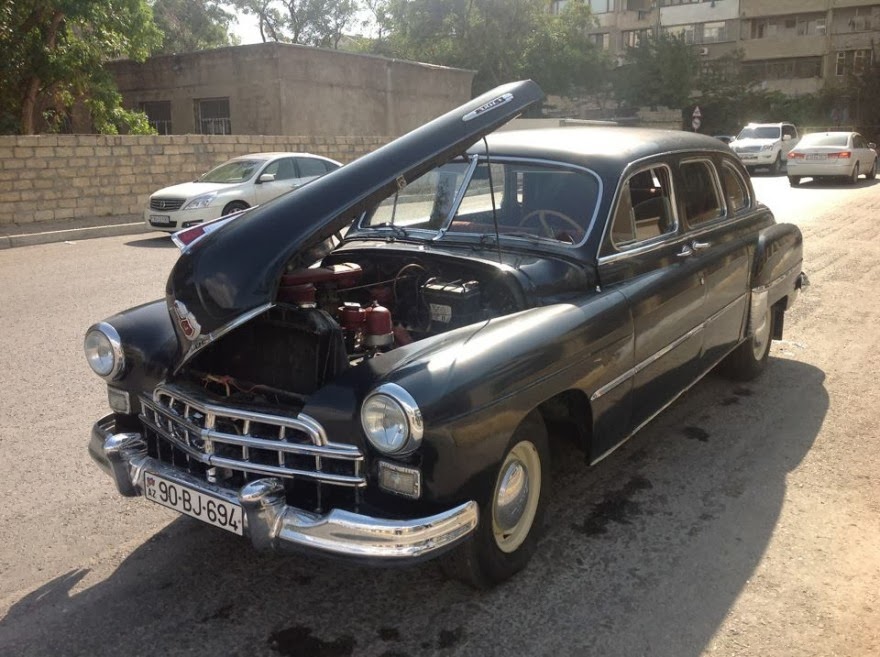 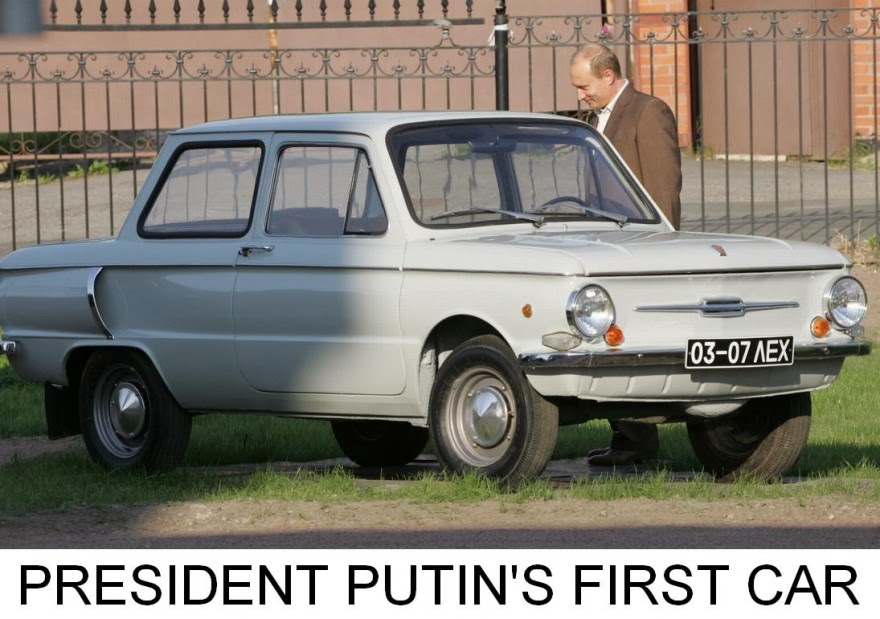 “In case of interest to the given offer, is possible to make
an independent expert appraisal of the given car, for official
acknowledgement of the declared information, in Chamber of Commercial
and industrial of Republic of Kazakhstan.

Got your own special collection of crazy cars? Send us an email; the worst that can happen is we post it up and give you credit: tips@dailyturismo.com