The Chevrolet Monza was released in the 1975 model year as GM’s biggest subcompact offering on the H-platform shared with the Vega/Astra/Sunbird/Skyhawk/Starfire.  It was GM’s answer to new sporty-ish compact offerings from Ford like the Mustang II, Capri and Dodge’s Galant based Colt.  The Monza was actually quite a strong seller, with almost 750,000 examples of the H-body sold in the first 6 years of production, but GM axed entire line in 1980.  Find this 1975 Chevrolet Monza V8 2+2 Hatchback here on eBay

bidding for $2,670 reserve-not-met with 2 days to go, located in Greenville, TX. 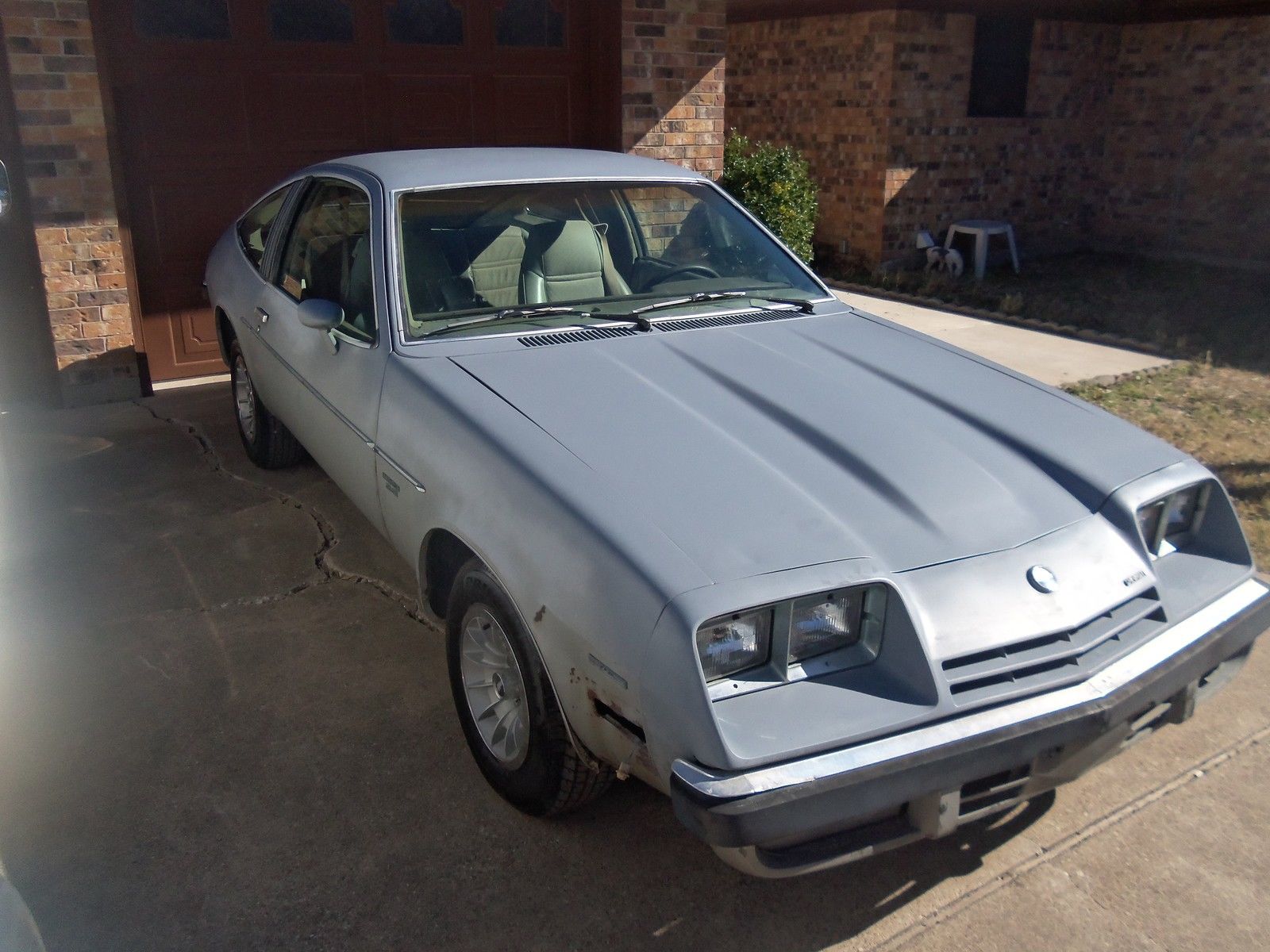 Personally, I find the Monza shape to be pleasing, but I have to draw the line with John DeLorean’s claim that it looked like the Ferrari 365 GTB/4, perhaps his experimentation with the white stuff started earlier than we thought.  This particular example is somewhat dilapidated and will need a decent restoration, unless you are into the rat rod look. 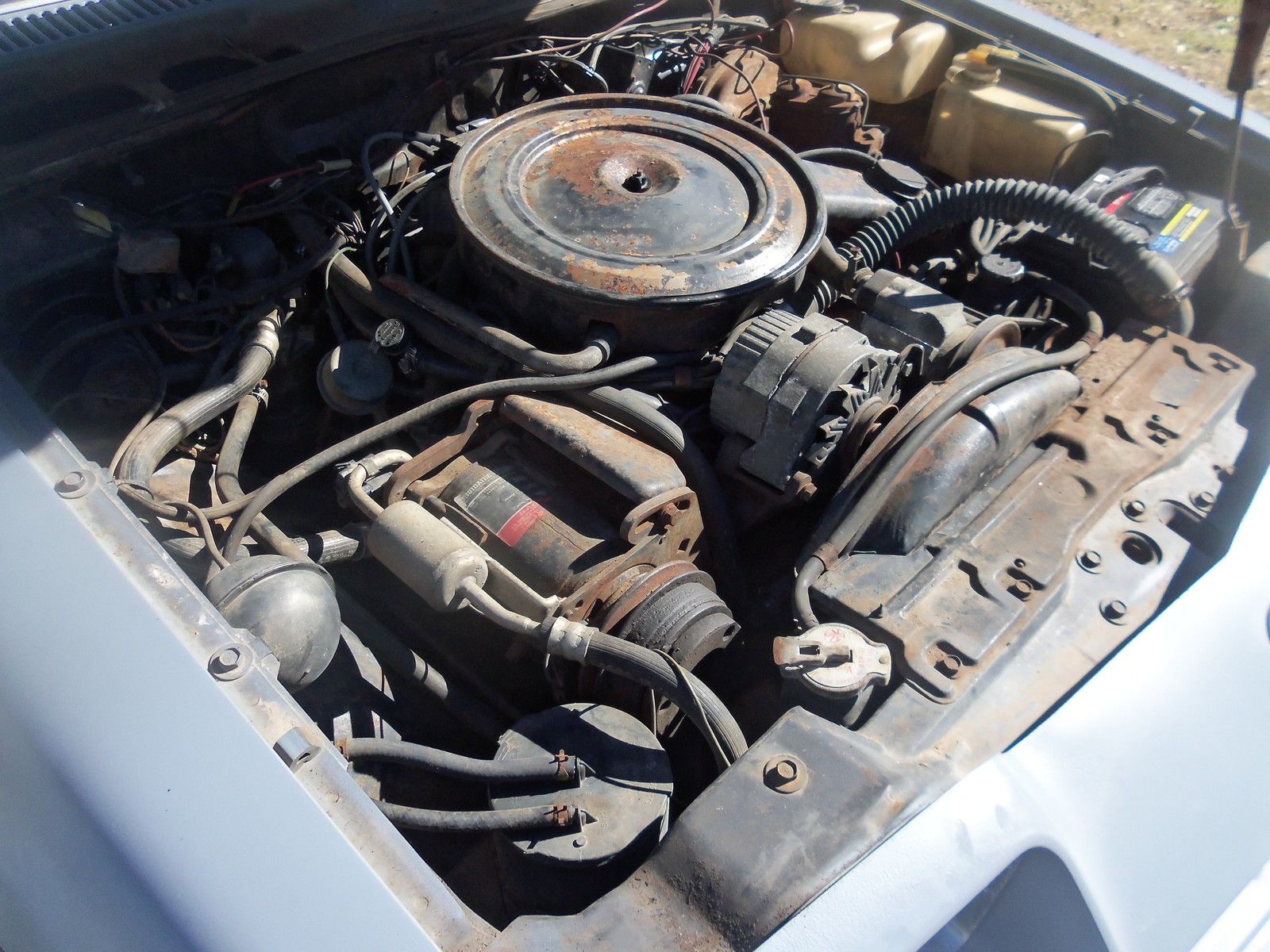 The Monza was originally designed with rotary engine power licensed from NSU, but fuel economy and durability problems plagued development, so GM switched to conventional piston engines right before production started.  Power started with a basic 4-banger, but you could option all the way up to a V8 — the GM 262 V8 in most jurisdictions, but seriously detuned 350 V8 was (125 horsepower) the only option in California…which makes me doubt the veracity of the sellers claim that this 262 V8 powered car is a CA native.  Either way, it looks like an interesting way to get into a V8 powered Monza project for cheap. 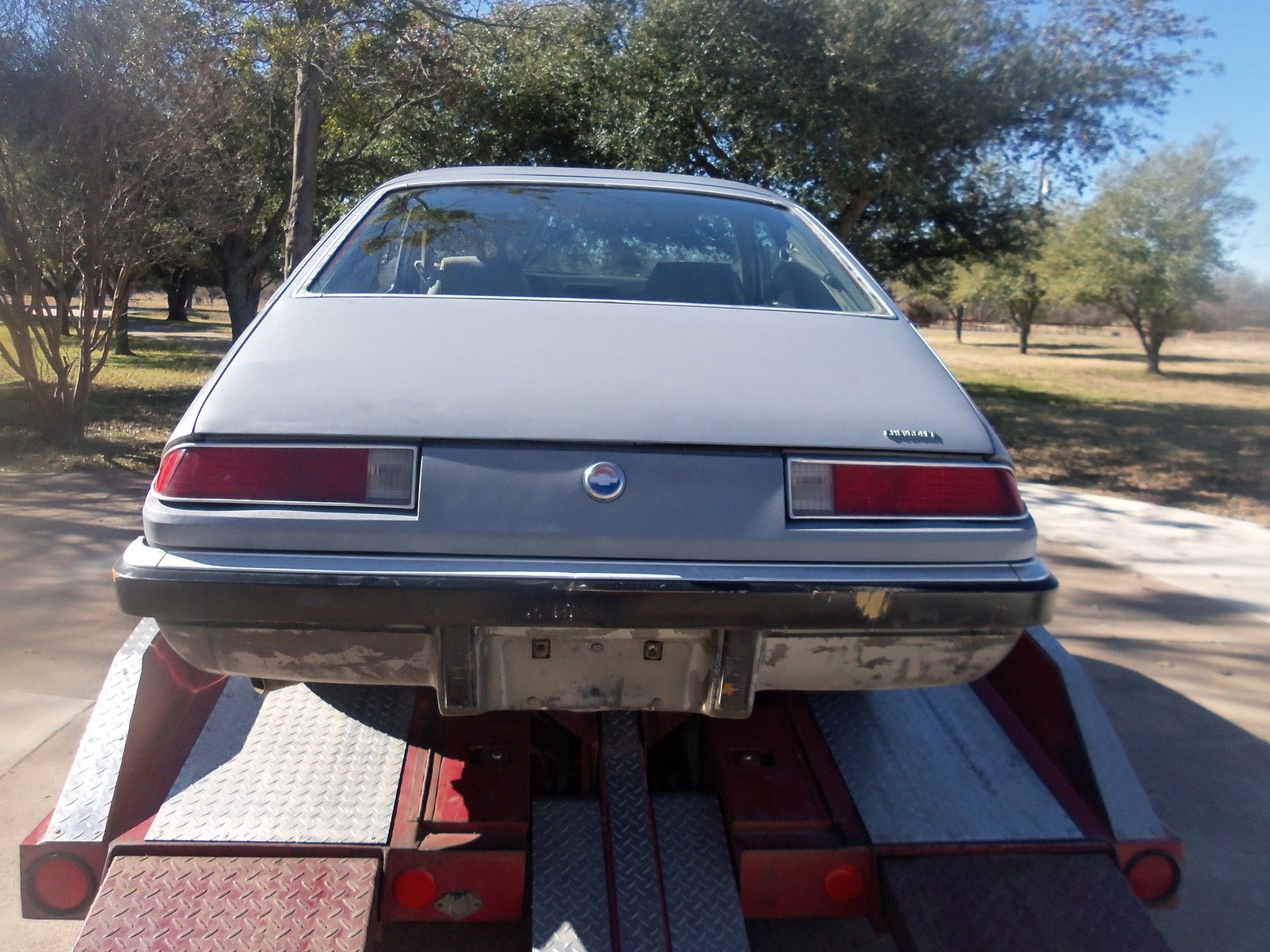 See another Chevrolet that looks like it could have been from AMC? tips@dailyturismo.com