Will Smith famously rapped something about “850iS if you need a lift, Who’s the kid in the drop?” in one of his Grammy Award winning singles (which was simultaneously ranked 68th greatest song of the 1990s by VH1 and ranked #19th on AOL Radio’s list of 100 Worst Songs Ever) but the fundamental error that the Fresh Prince did (and decades later admits to) is that the V12 powered BMW 850CSi was never technically called the 850iS (it was the 850CSi) nor was it available as a “drop” top..in fact…the E31 8-Series never had a factory cabriolet, save for the single prototype that lives at the BMW Museum in Munich.  So, if you want to rule Radwood with an 8-series drop top, you’ll need to buy a custom example like this 1995 BMW 840Ci Convertible offered for $8500 College Park, MD via craigslist. Tip from Sean S. 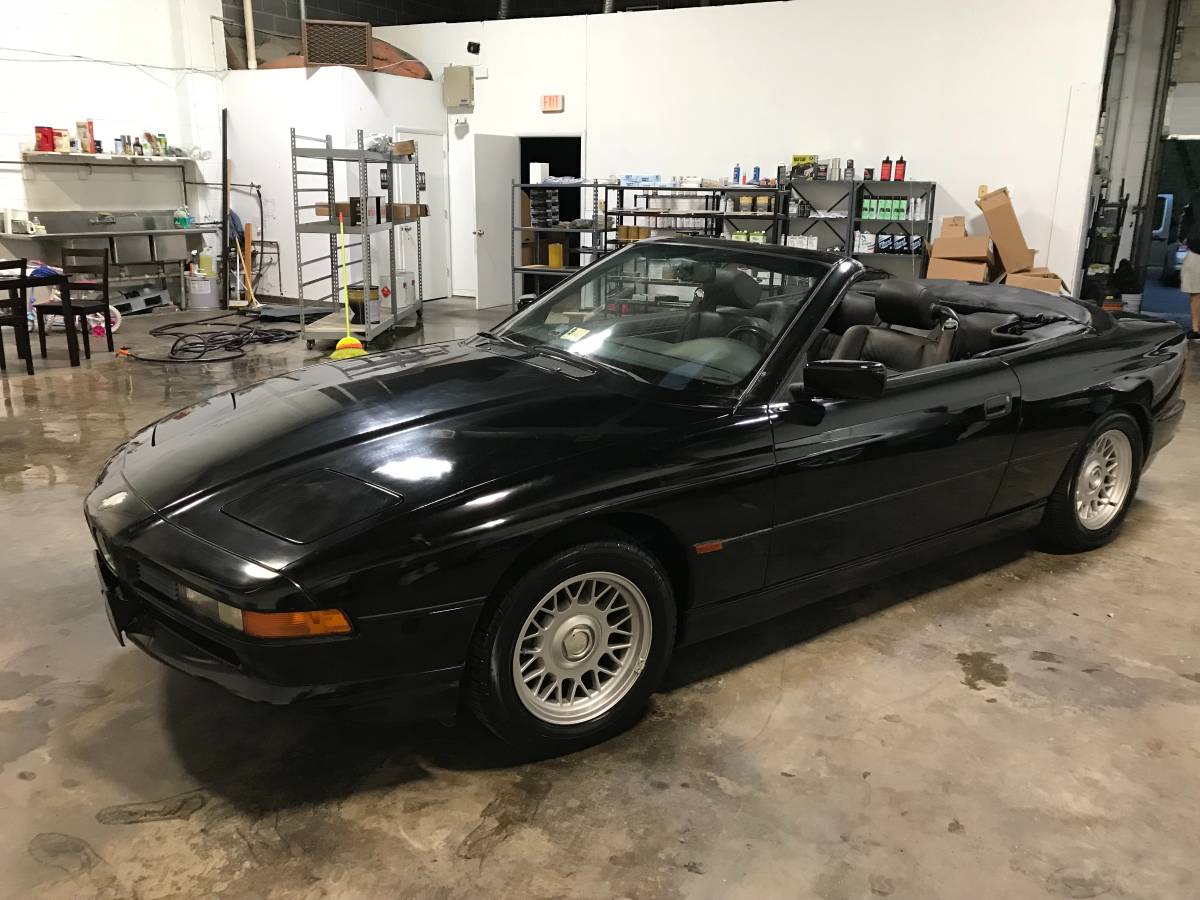 I have a clean title in hand.

For more info call or text me 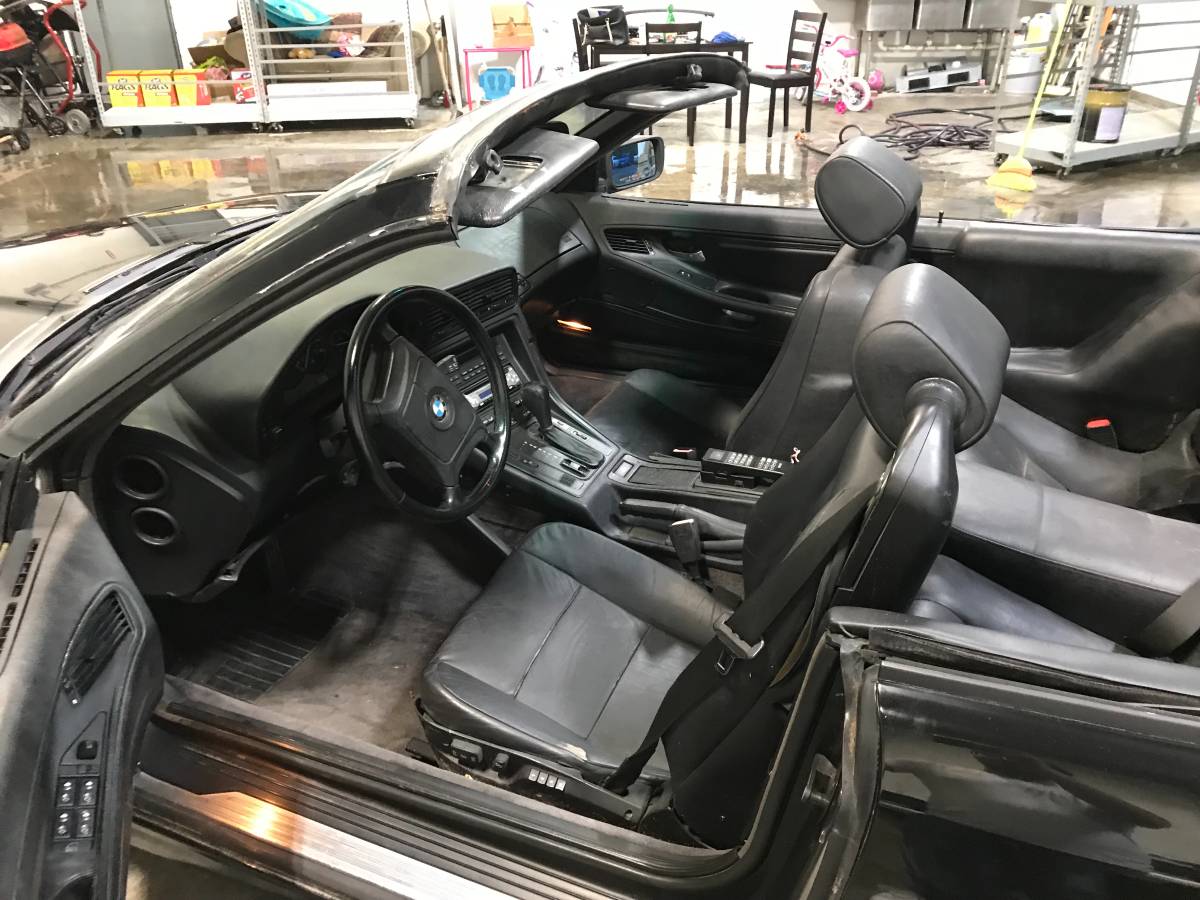 See a better classic from the 90s that has been hacked into a drop top? tips@dailyturismo.com