….no sir.  It will probably be when I’m much older and closer to death, which ironically will be even closer if I did buy this thing.  Find this 1973 DeTomaso Pantera 533ci Big Block here on eBay 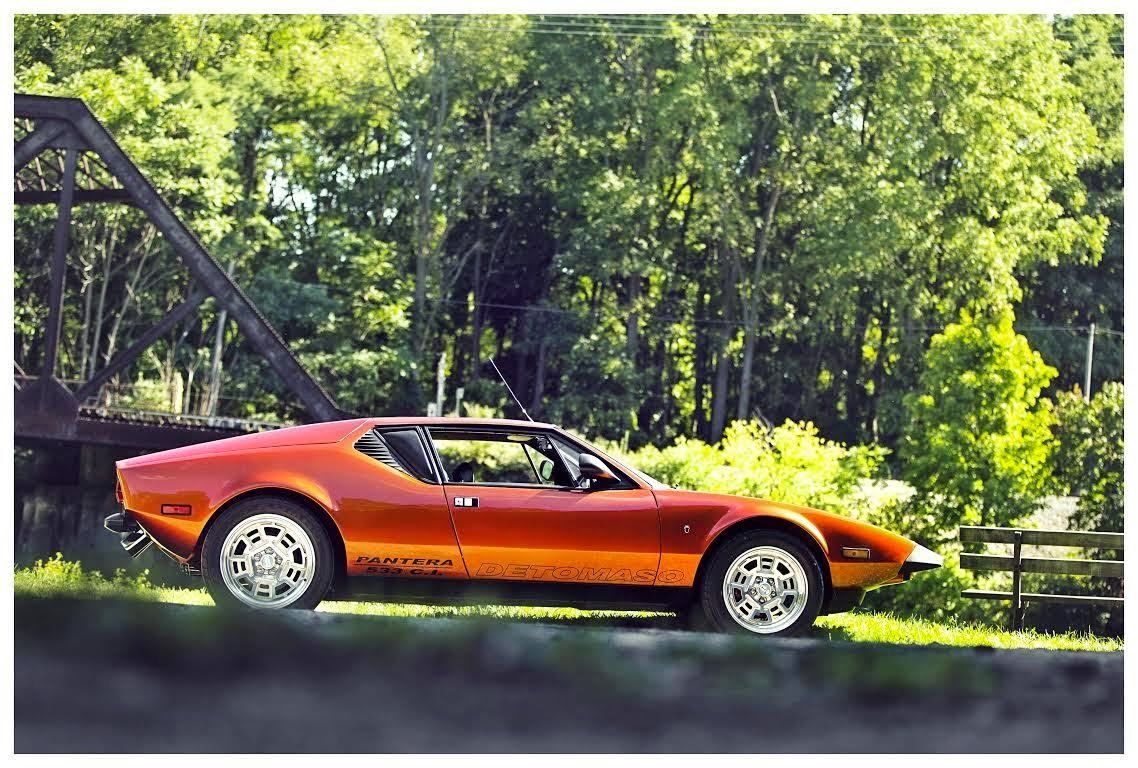 The Pantera was designed by Tom Tjaarda of Carrozzeria Ghia who penned such beauties as the Type 34 Karmann Ghia, Ferrari 330GT 2+2, Ferrari 365 GT California, Fiat 124 Spider, Ford Maverick, Laforza Magnum 4X4, & Saab 900 Sedan.  It used a steel unibody design with a mid mounted Ford V8 and approximately 7000 were produced from 1971-1992. 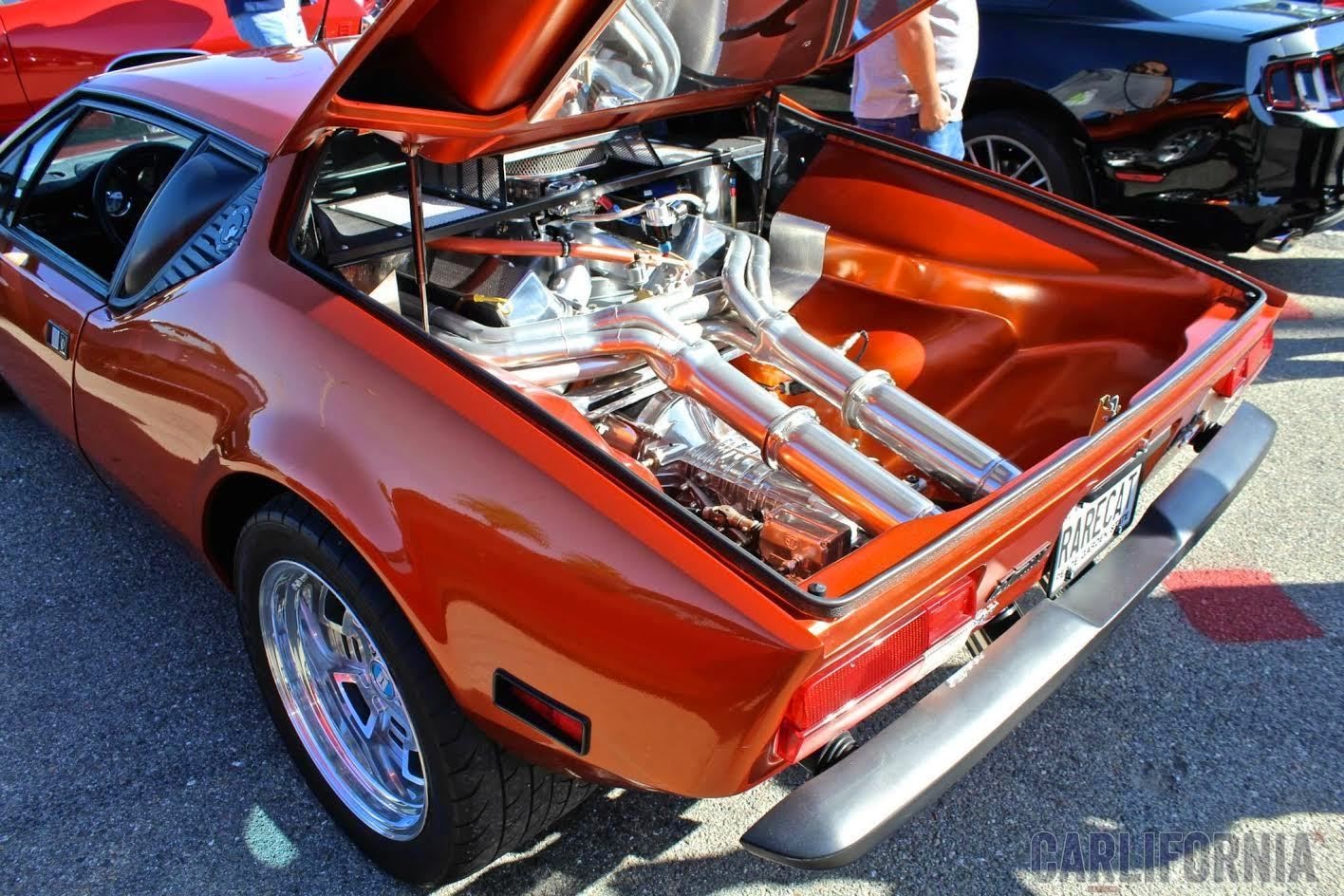 When new, the Pantera was sold through Ford’s Lincoln/Mercury dealers and was powered by a 351 cubic inch Cleveland V8.  This one is now powered by a 533 cubic inch version of Ford’s 460 V8 that has ever manner of customized part bolted on and in it.  The transmission is a ZF 5-speed that is rated at 800 horsepower according to the seller, which it might need to be given the potential of that engine. 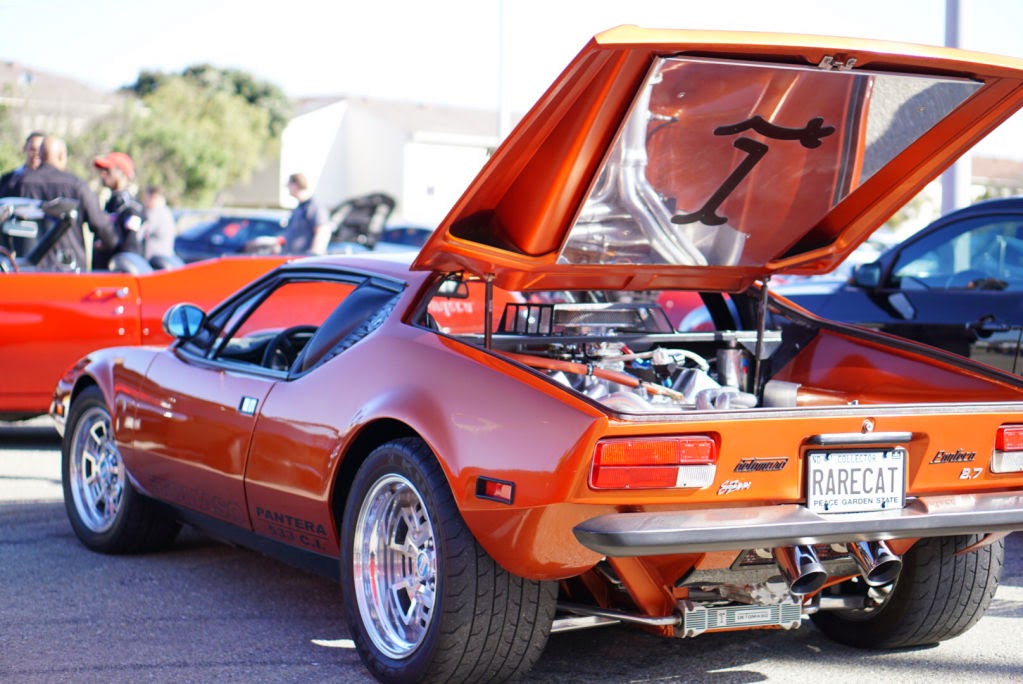 See a better way to spend $75k on a classic that might kill you? tips@dailyturismo.com