The second generation of the Saab 9-3 was produced starting in 2002 and somehow survived the 2008 carpocalypse and made it all the way through 2012 before it was sort-of resuscitated with Chinese and Indian backers for 2013-2014…but that is a story for another time.  Find this 2010 Saab 9-3 Aero AWD offered for $13,000 in SF Bay Area, CA via craigslist. 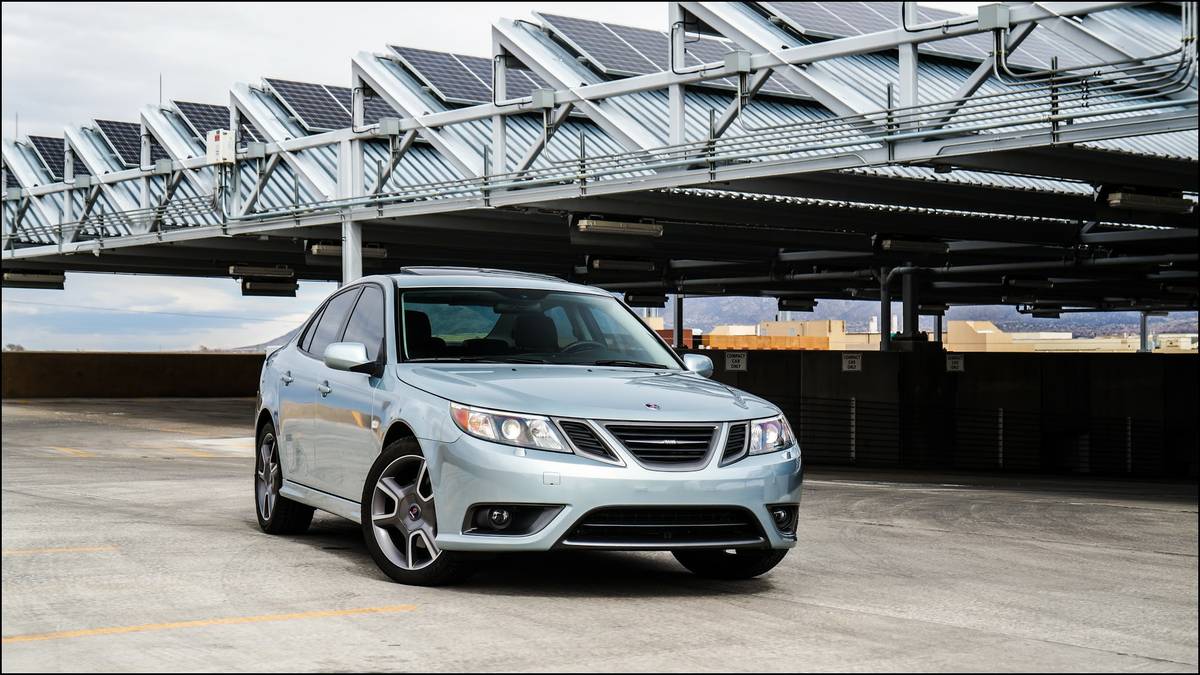 The first thing that really stands out in this advertisement are the photos — they look like something out of a magazine –hat’s off to the guy behind the lens.  This particular example comes from late in production, but not so late that you’ll find Swedish meatballs in the headliner from disgruntled Saab assembly technicians. The 9-3 was built on GM’s global Epsilon platform (Opel Vectra, Cadillac
BLS) and is handsome sedan in a clean Audi-like sense, but it still
maintains key Saabness.  Quirky, born from jets…whatever, this Saab is
powered by a 2.8 liter turbocharged V6 mated to the front wheels that
puts out 250 horsepower. 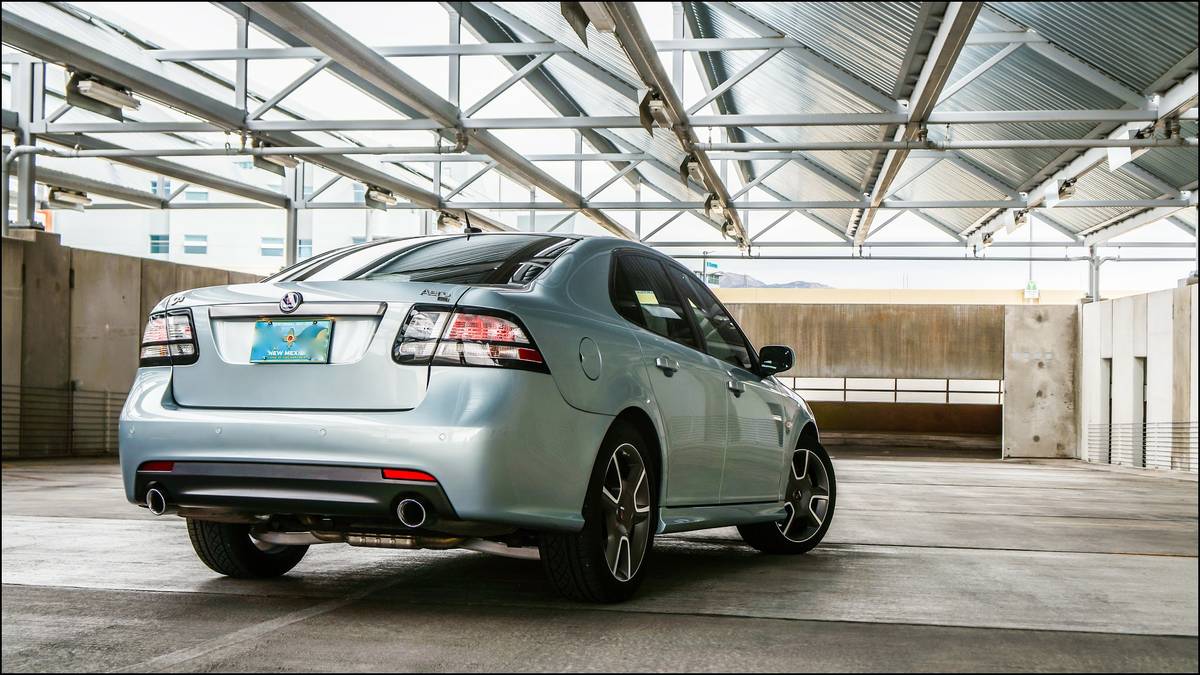