Kicking our Syncro de Mayo party up a notch, we’ve got this next 4Motion equipped late model, the perfect low buck daily driver for a cheapskate.  It might not impress the neighbors like buying a new M5, but it’ll comfortably seat 5 adults, return decent fuel economy, and it has a 5-speed gearbox putting down turbocharged power to all four wheels.  Sure, it eats through coil packs like a jonesing junky chews Chiclets and the engine cooks its internals like an LA inland empire meth lab, but when things work well, the Audi masquerading as a VW is great.  Find this 2004 Volkswagen Passat 4Motion 5-Spd offered for $3,000 CAD ($2,481 USD)via passatworld.com forums. 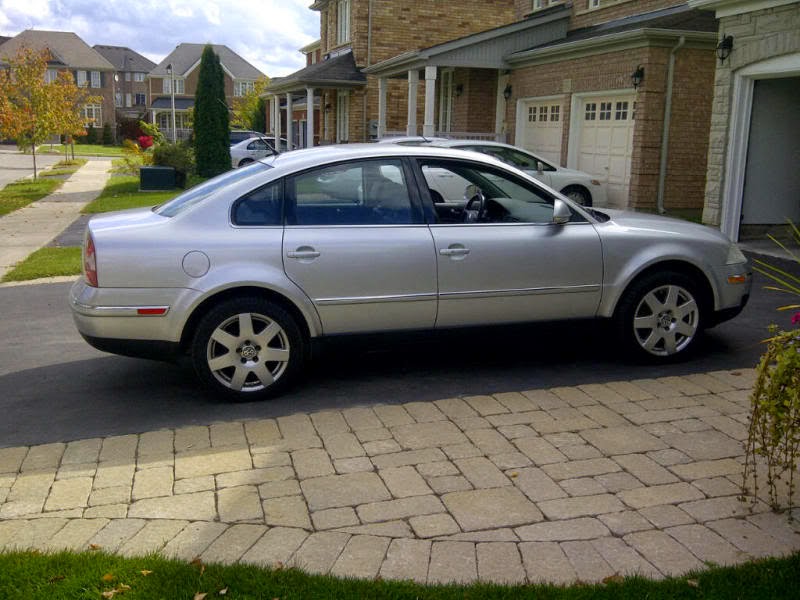 Before you jump up and say “hey, you said that $3k BMW 540i 6-speed was the best $3k money can buy,”  you’ve got to cool your jets and recognize that these two cars have a very different approach to hauling your family around.  The BMW will certainly be faster, but the Passat offers 4Motion all-wheel-drive (for snow birds or NorthEastern folks) and great fuel economy from its 1.8 liter 4-banger. 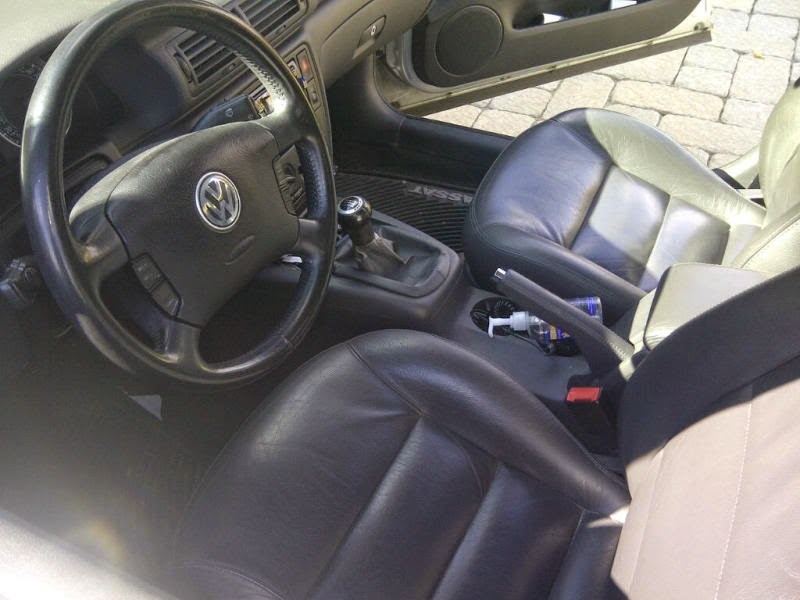 Under the hood is 1.8 liter 20valve inline-4 that is turbocharged to produce 170 horsepower and 166 ft-lbs of torque.  These numbers might not seem like much, but with the 3K K03 turbocharger and 5-valve per cylinder head, the little 1.8T packs a mean punch of low end grunt, with peak torque coming around 2000 rpm.  Add one of the numerous aftermarket tuning company chips, and it puts out 200 horsepower and 225 ft-lbs of torque in an extremely wide/usable powerband. 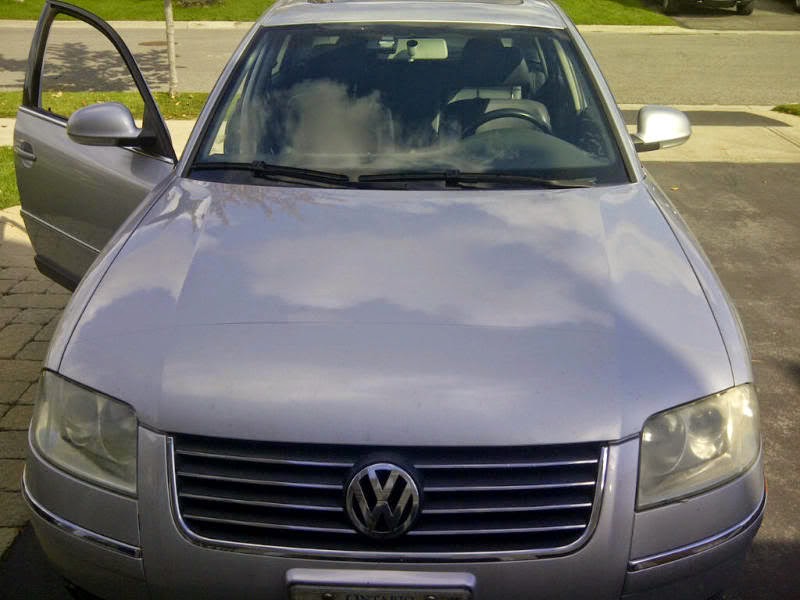 Polish up those headlights, pour in some synthetic oil, and just drive.  tips@dailyturismo.com