The SN-95 generation Ford Mustang was the first major update to the venerable pony car after the Fox platform replaced the Mustang II.  Technically, SN-95 was just an update on the Fox platform and was internally called the Fox-4, but most folks differentiate the SN-95 from the Fox because it was so aesthetically changed.  The new body was designed by Patrick Schiavone (who was an automotive designer for Ford, but now is VP of design for Whirlpool…talk about a career circling down the drain) and featured smooth jelly-bean style rounding on almost every surface. Despite surface changes, the new Mustang continued to use the Fox’s 5.0 V8.  Find this 1994 Ford Mustang GT SN95 5-spd for sale in Ann Arbor, MI for $7,000 via craigslist.  Seller submission from Alan. 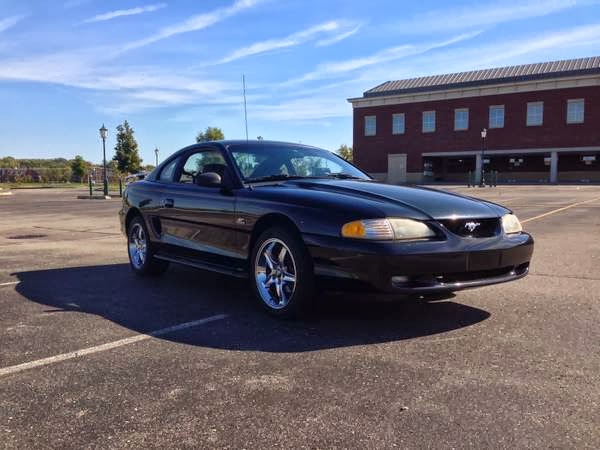 The SN-95 Mustang falls somewhere between a modern classic and a modern car – an automotive limbo awaiting the junction of final judgement; one way leads to a death via crusher, the other automotive nirvana. Regardless the SN-95 is a Mustang, so likely it will be a classic in the future; certainly the Cobras will be worth something, but today the entire lineup is quite reasonably priced. 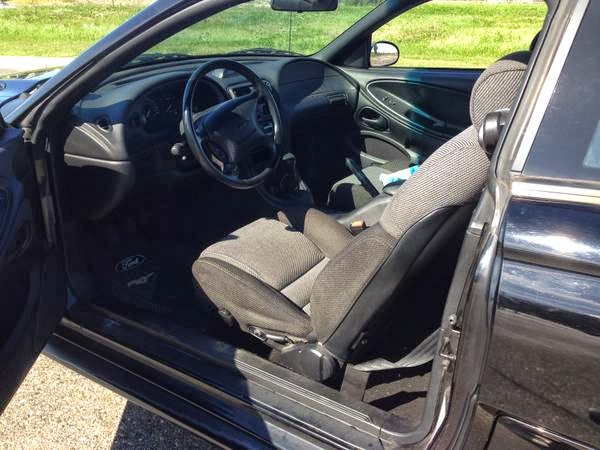 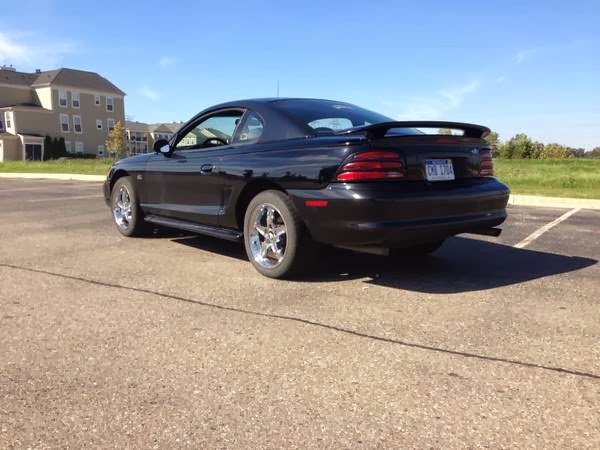 The AC works and the seller still has the OE wheels/tires…what more can you ask? Email us your seller submissions here: tips@dailyturismo.com