The third generation Ford Taurus was another mid-sized front-drive rental fleet reject from Detroit, but Ford put its Special Vehicle Team on the job and they came out with a new generation of the Taurus SHO (Super High Output), this time with a V8 instead of the previous V6.  Find this 1999 Ford Taurus SHO for sale in Fogelsville, PA for $4,600 buy-it-now on eBay. 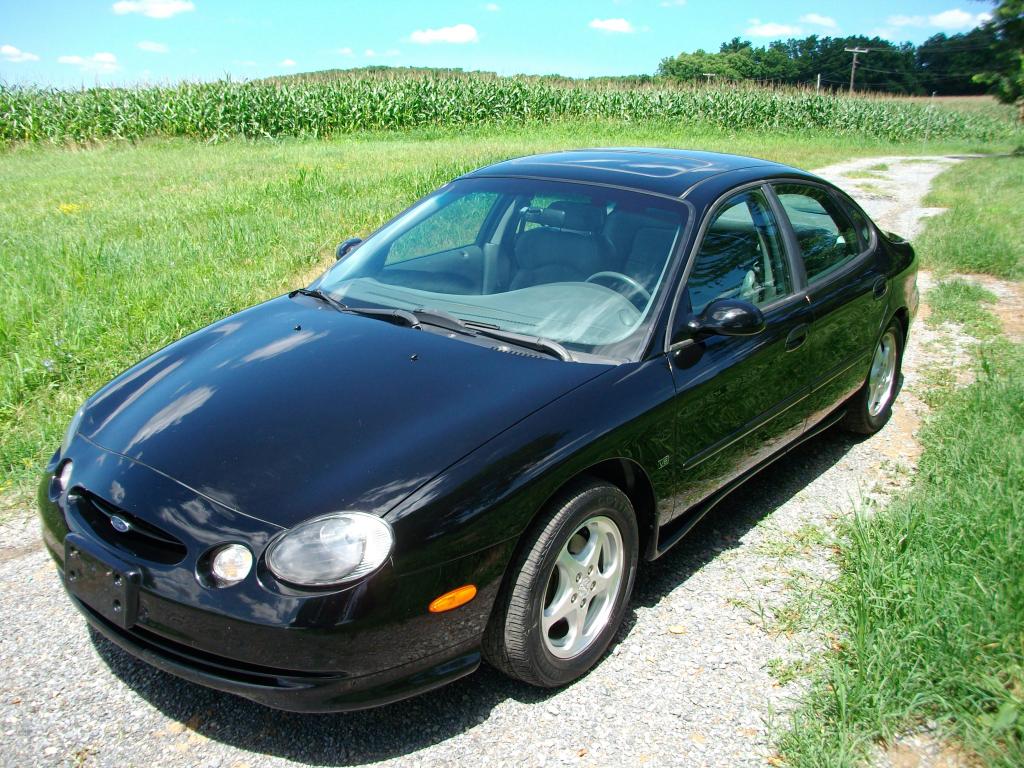 The 1st and 2nd generation Ford Taurus SHOs were powered by a Yamaha tuned V6 and mated to a 5-speed manual but the third generation switched to a V8 and automatic transmission.  This was an unfortunate response to the high sticker price and general disposition of folks buying a $30k Taurus in 1999 when the base model was $17k.  The resulting car is still “fun” to drive, but makes a better freeway cruiser than canyon carver. 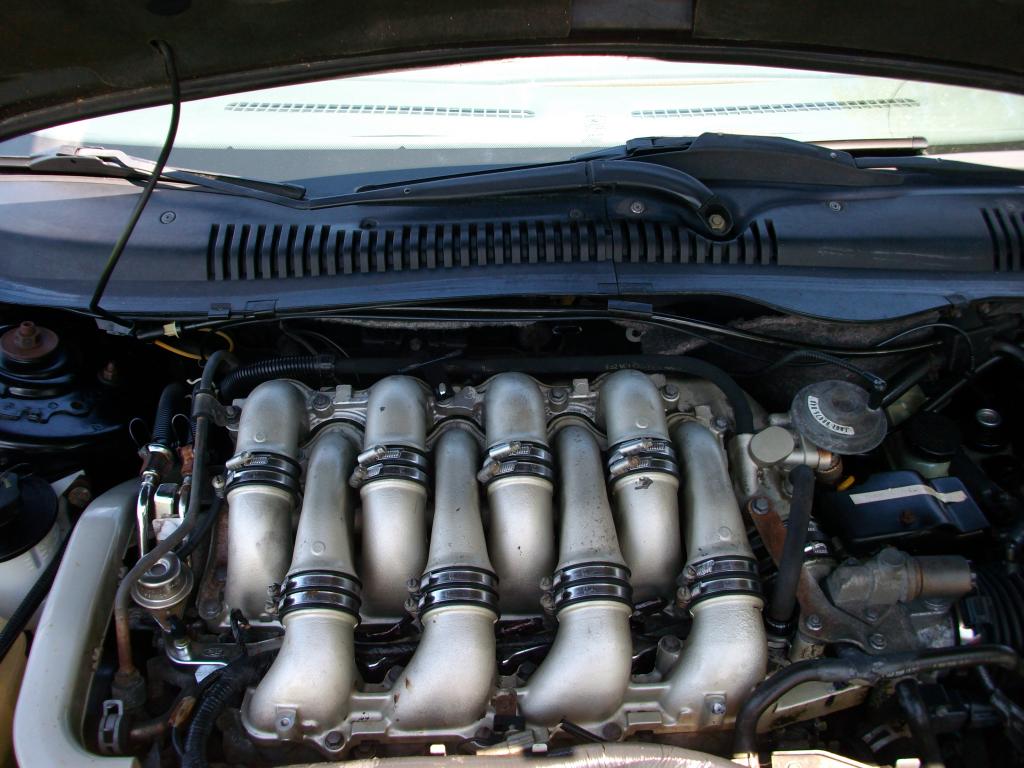 The Taurus SHO is powered by a 3.4 liter Cosworth block, Yamaha DOHC head V8 that puts out 235 horsepower and 230 ft-lbs of torque.  The unfortunate selection of a 4-speed automatic was indicative of the buyer demographics of the time, but the V8 is sweet sounding and is a strange high-revving engine to be found in a piece of American iron. That’s a lot of hose clamps! 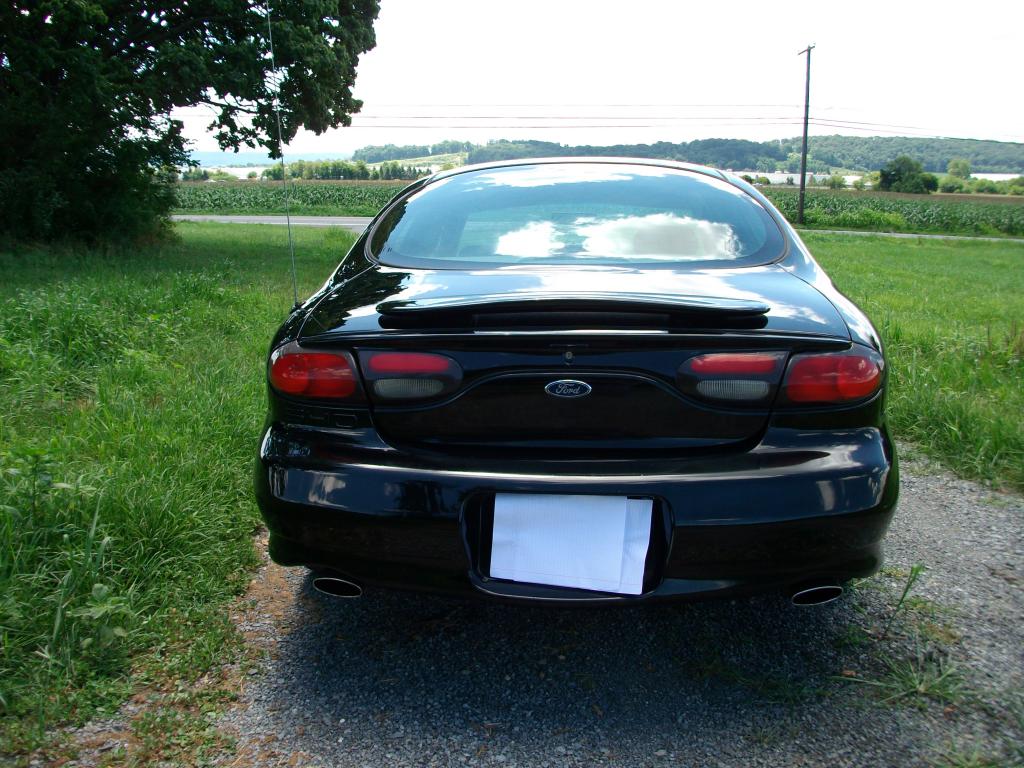 This engine would likely be happier in the swapped hot rod of your choice, but it would be inadvisable to use for an endurance racer (they have a less than stellar record in the admittedly terrible 24 Hours of LeMons series).