The Porsche 944 falls in the no-man’s-land between appreciating classics and depreciating new cars.  This is exactly what we look for in a weekend car, as the maintenance costs won’t kill you because you won’t drive it much and should be able to own one for a few years and basically sell it to the next guy for the same price.  This is a much better financial arrangement than doing something stupid like buying a new car, the only exception being when you commute a lot and gas/maintenance costs will eat up the depreciation difference, but you will be driving an awesome classic instead of some electronically neutered econobox…but that is another story.  Find this 1989 Porsche 944 S2 Cabriolet for sale in San Diego, CA currently bidding on ebay for $2,026 reserve-not-met with 2 days to go (buy-it-now $6,900). 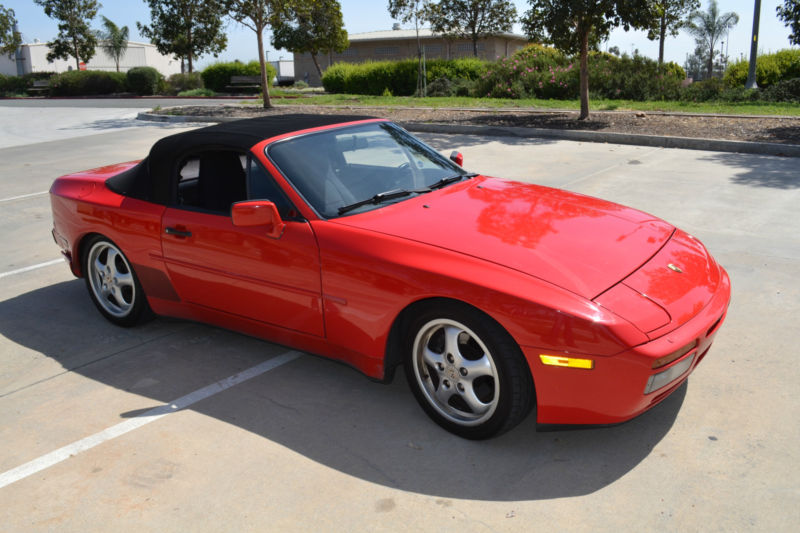 The S2 version of the 944 was introduced in 1989 and featured a 3.0 liter inline 4 that was the largest displacement 4-cylinder production engine and was equipped with dual overhead cams and a 16 valve head.  In stock form the 944 makes 208 horsepower, more than enough to keep up with the latest MX5/BRZ/FRS/PDQ/ZZZ. 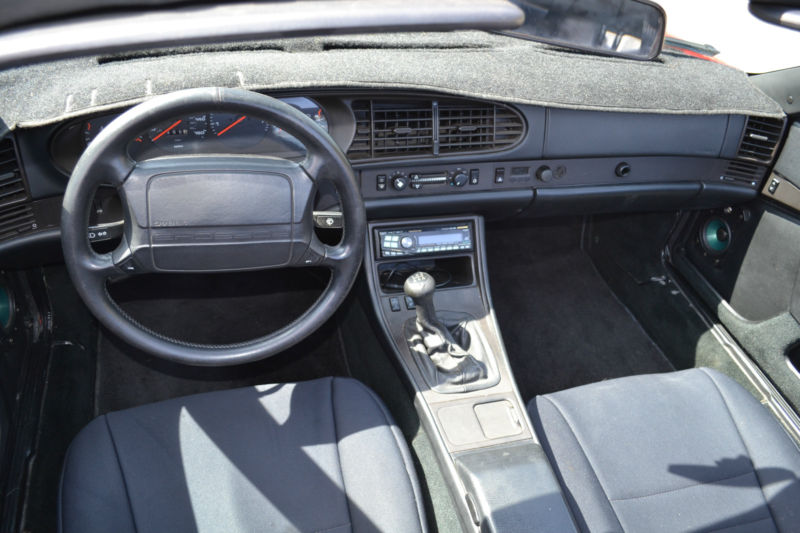 The cabriolet 944 was also introduced in 1989 and is one of the prettiest convertibles from the late ’80s / early ’90s still on the road today.  This one has 165k miles on the odometer and still looks in decent shape – not exactly a show car, but certainly a decent driver. 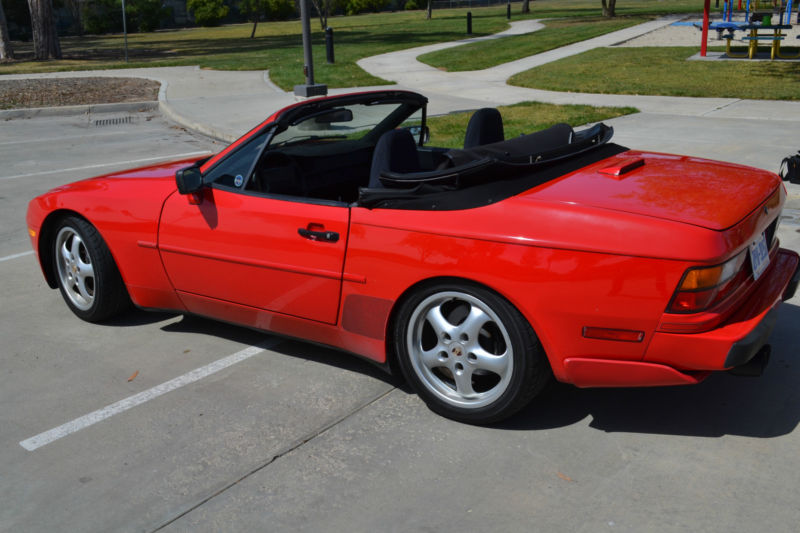 This 944 is wearing large set of Turbo II style wheels (17″ or 18″?), but we’d swap on a set of the cool looking “Phone Dial” OE wheels and leave everything else just the way it is.

See another sweet topless classic for cheap? email us: tips@dailyturismo.com