The 100E generation Ford Anglia was a subcompact 2 door saloon car built by Ford in the UK from 1953 to 1959.  They also built a 4 door version under the Prefect name, two estate versions, the Escort and Squire, plus a van version called the Thames 300E.  This next car barely resembles the Escort or Squire it was built from and now resembles some kind of Bonneville Salt Flat racer inspired evil offspring of an El Camino and a Mercedes W110 fintail.  Find this 1959 Ford Anglia Pickup

currently bidding for $3,600 reserve-not-met on eBay, located in Caldwell, ID with 2 days to go. 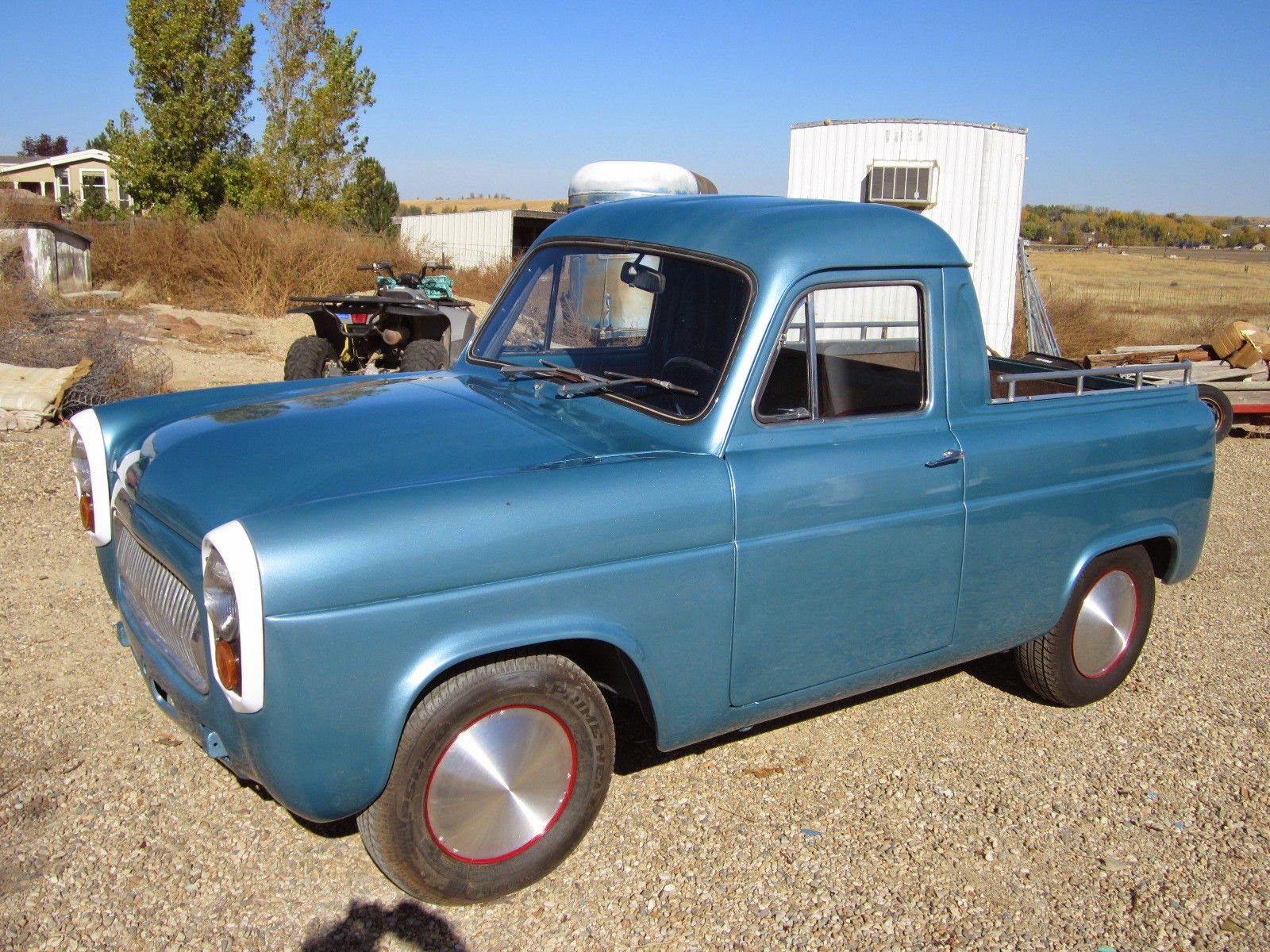 This Anglia custom was so well executed that I had to do some research to verify that this wasn’t a factory setup.  It should have been something Ford UK sold when new, shame on them to leave it to some nuts in a man cave many decades later.  The bed is small but function, but the best part is that the original anemic powerplant has been tossed aside for something much bigger. 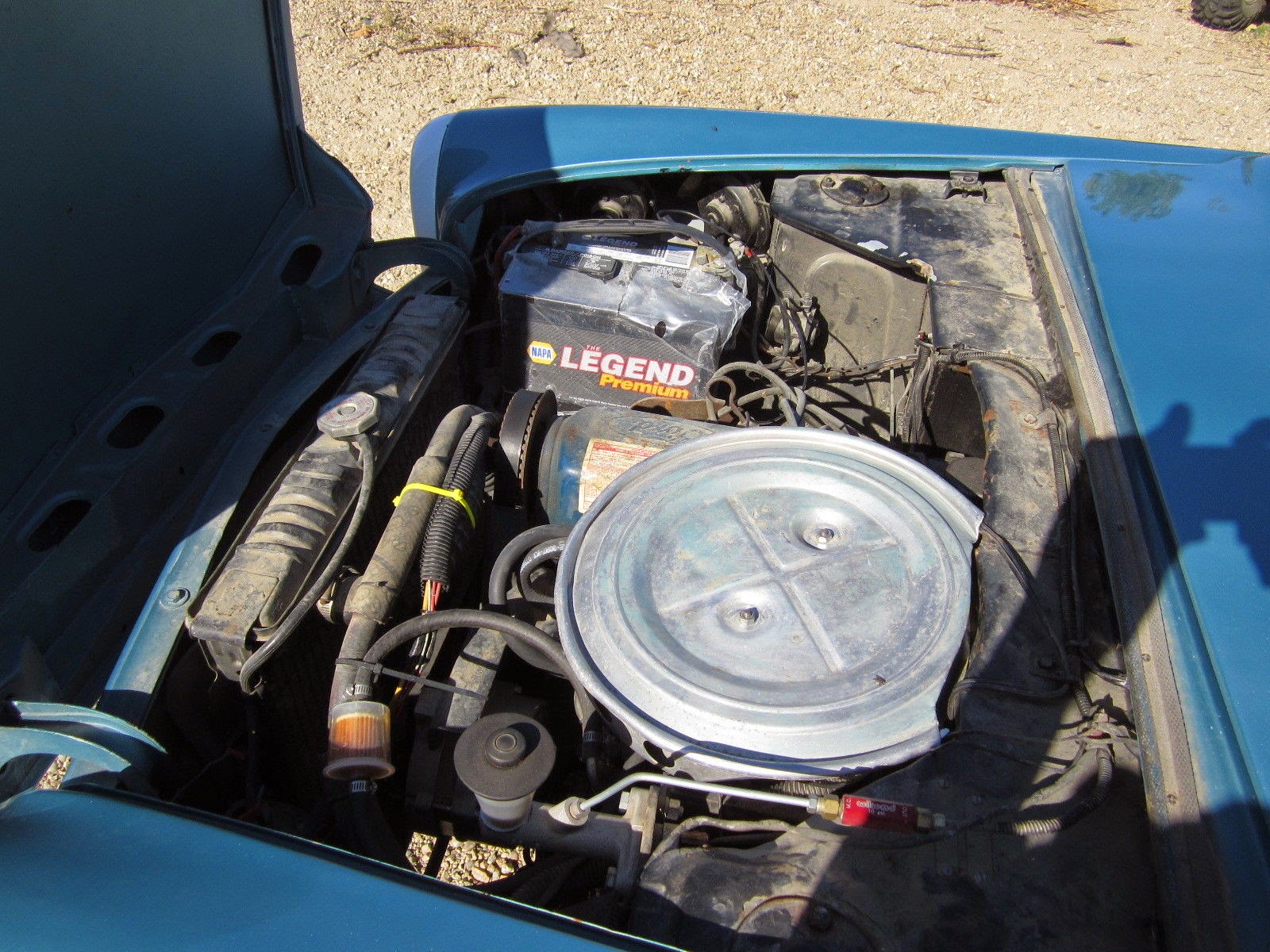 This little critter is powered by a 2.3 liter Ford inline-4 from a 1978 Ford Pinto that is shifted via a C4 automatic and put to the rear wheels via a Pinto rear diff.  This is just about the only car in the world to be upgraded with the 88 horsepower Pinto engine, both in terms of speed, driveability and reliability. 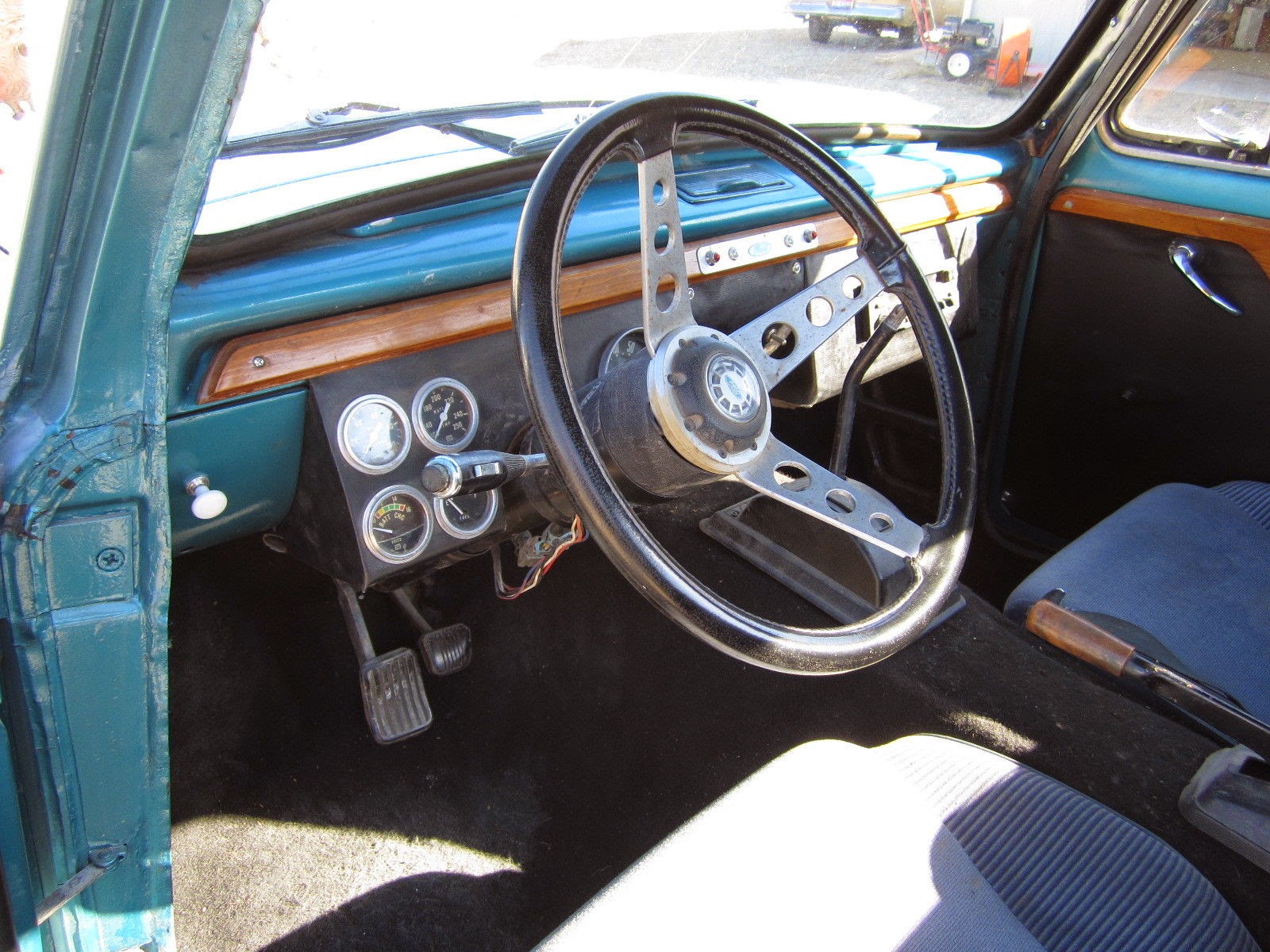 Don’t get into this El Camanglia expecting it to be ready for the classic car show circuit or a daily drive, but how much work could it really be? 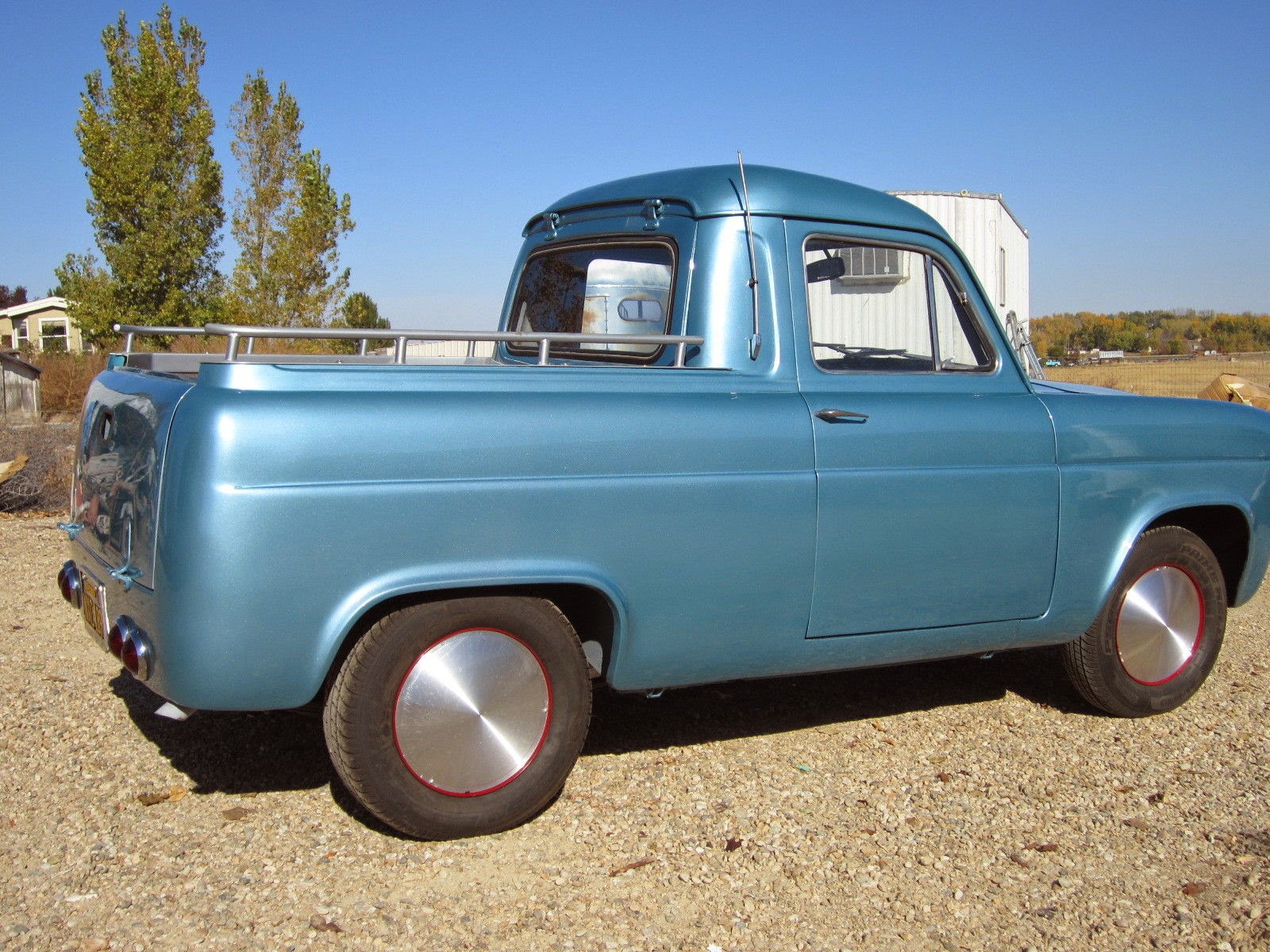 See a better way to haul a small pile of junk around? tips@dailyturismo.com