The Mitsubishi Debonair was a senior level executive cruiser created for the Japanese Domestic Market (JDM dawg!)…no no…not like that…it was intended only for the local Japanese market.  It was as close as you can get to a Mitsubishi equivalent of a Rolls Royce Silver Shadow.  Similar to the Rolls executive cars, the Debonair kept its 60s style well after time had moved on and only mechanical bits were upgraded for emissions and reliability reasons.  Find this 1975 Mitsubishi Debonair offered for $7,900 in Los Angeles CA via craigslist or minitruckdealer.com 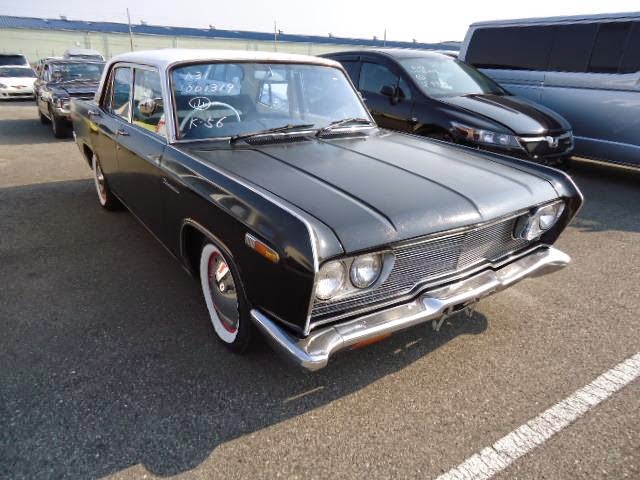 The Debonair looks as sophisticated as its name sounds, it the first generation was built with little external changes from 1964 to 1986.  Only when Honda introduced their Legend premium sedan did Mitsubishi restyle the Debonair into something more modern looking. 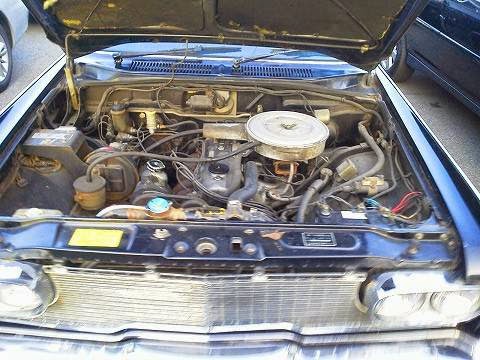 Under the hood of this Debonair is the 6G34 (aka the Saturn 6) engine, which developed 130 horsepower from its 2.0 liter inline-6 configuration.  It is mated to a column shifted manual gearbox that won’t thrill anyone, but should be more involved than the slushbox. 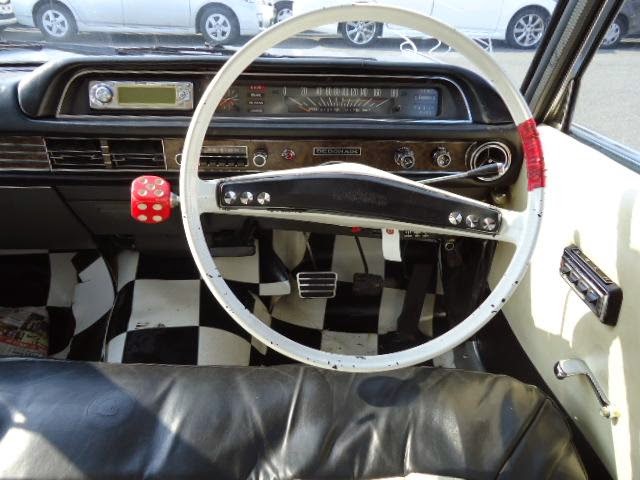 This particular car will need some reconditioning before you win any awards at the next JDM car show, and replacement parts will be tricky to find.  Expect to spend a lot of time fixing and living with what you’ve got. 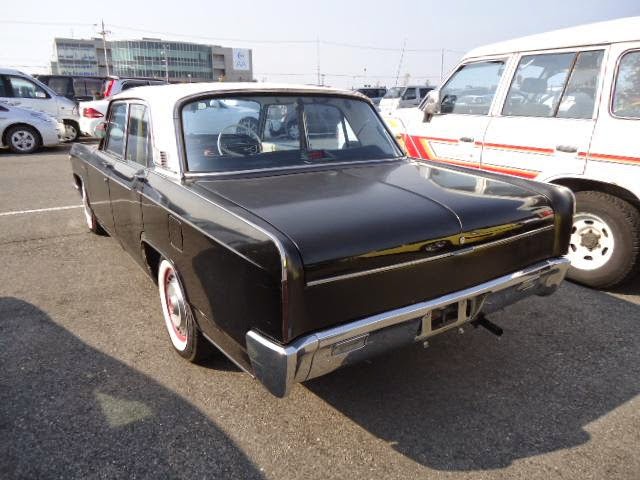