The Datsun 280Z was the successor to the seminal 240Z car and lives in a middle ground of 260Z/280ZX before the revival Z performance with the 300ZX.  As such, the 280Z tends to be treated as somewhat of a middle child – it doesn’t get the praise and admiration of its eldest successful sibling (240Z) or the pampering of the baby (300ZX).  Logically the 280Z is therefore a big disgruntled, often unloved, wears funky shoes and is rarely found in good shape.  Find this one-owner 1977 Datsun 280Z for sale in Idaho for $7500 via NASIOC forums.  Big thanks to tip from Rojelio V. 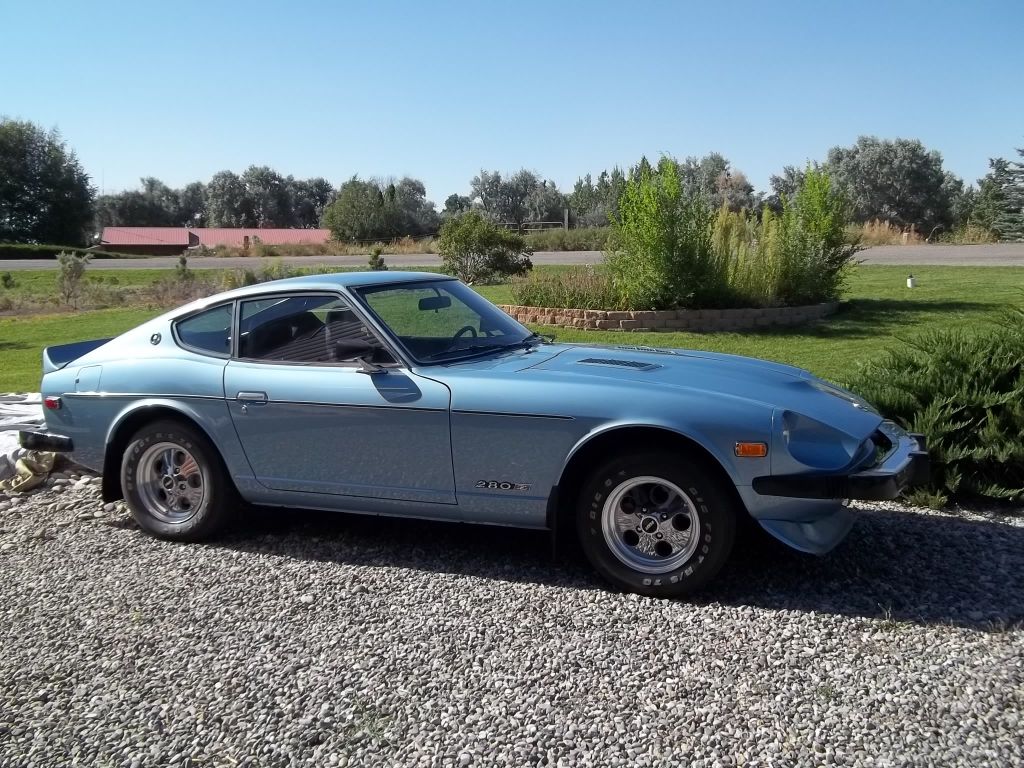 Most 280Zs have been run into the ground or have Chevy 350 transplants and are in the process of being run into the ground.  This one is being offered as one-owner and all stock (except for chin spoiler)…however we’ve seen sellers really stretch the definition of ‘one-owner” and “stock,” therefore this car could very well have been used as a fleet car at a Clown college. 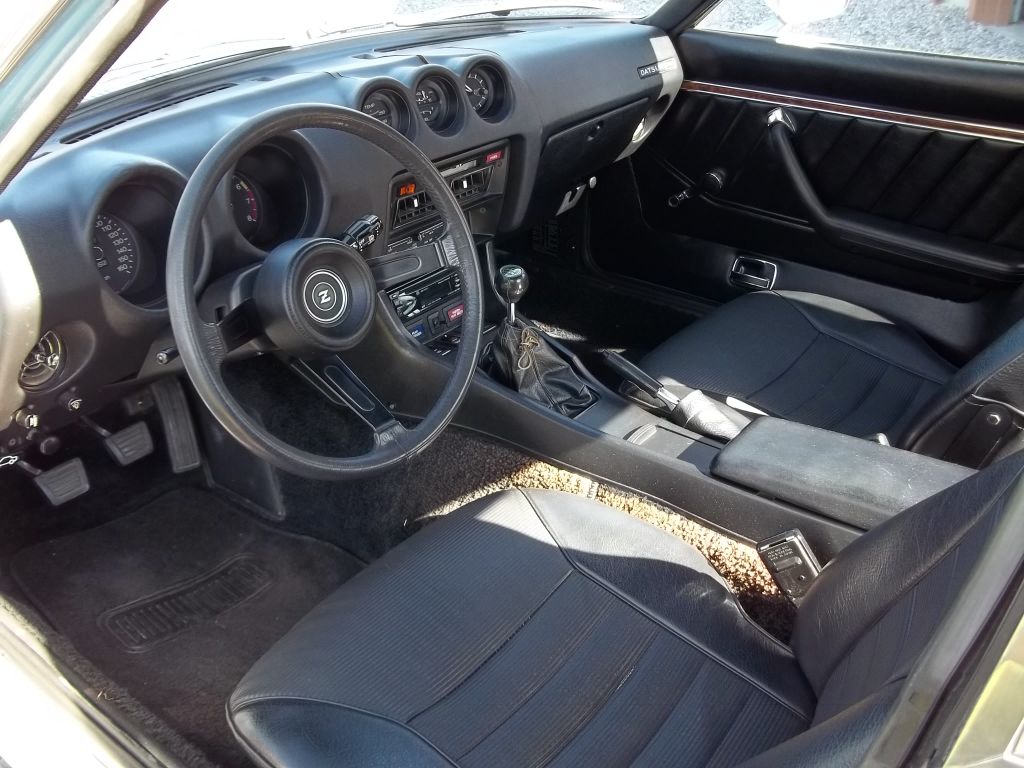 The S130 generation Z car (280Z) is powered by a 2.8 liter L28E inline-6 that makes 136 (SAE net) horsepower and before you chime in to complain about how the smog requirements killed power from the Z, it was simply a change from Gross to Net power ratings and each subsequent Z car power plants actually made more power at the flywheel. 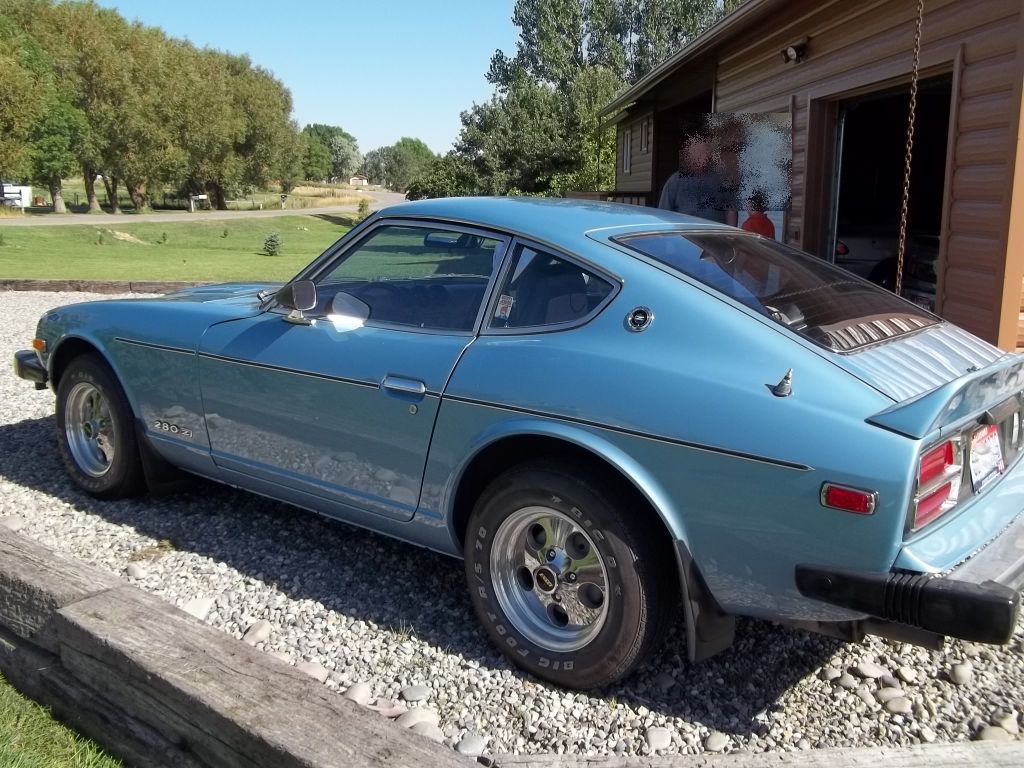 What makes the 280Z less desirable from its older brother is the gigantic cow-catcher style bumpers and a general softening of the Z-car persona.  If you don’t mind the bumpers, a 280Z will certainly be cheaper than the same condition 240Z and a very similar ride.