Ford’s Mercury division was first launched in 1938 by Edsel Ford and abandoned by FoMoCo in 2011, but it was doomed from the start.  Mercury was launched as a half-way point between a basic Ford and luxury Lincoln product, but it didn’t have the performance cred of Pontiac, the style of Buick, or history of Oldsmobile.  It tried to split the difference between performance, luxury, and price, but ended up being badge engineered Ford product that was only purchased by people who accidentally found themselves walking into the Mercury dealerships scattered across the great plains.  On the other hand, a used Mercury offers a different ride with full aftermarket support of common Ford product with a smaller buyer base to jack the prices sky high.  Find this 1974 Mercury Comet

currently bidding for $6,100 reserve-not-met on ebay, located in Ontario, OR with 2 days to go. 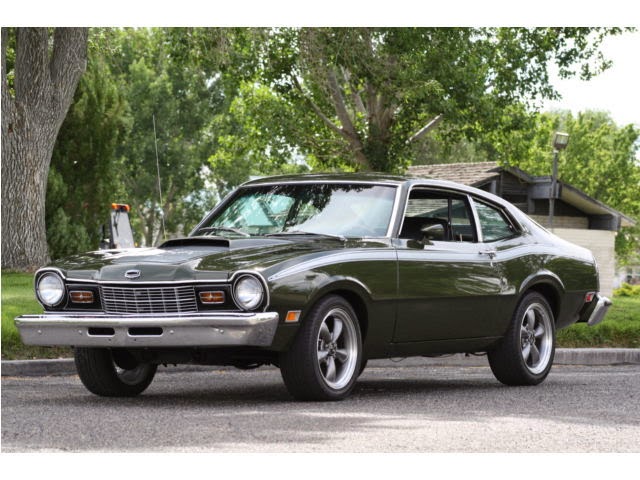 I’ve always had this crazy theory that if you opened a car dealership selling horrible cars at any price you would inevitably have folks stop in and buy your cars (how else could you explain new sales of things like the Mercury Topaz or Kia Rondo).  There seems to be a large segment of the unwashed masses who are willing to drive around and see a car dealership — remember they need a new car, stop and buy something.  These folks don’t do research, check JD Power survey results, or surf Daily Turismo; they literally shop for cars the way a transient finds aluminum cans.  Hey, a dumpster, let’s have a look. 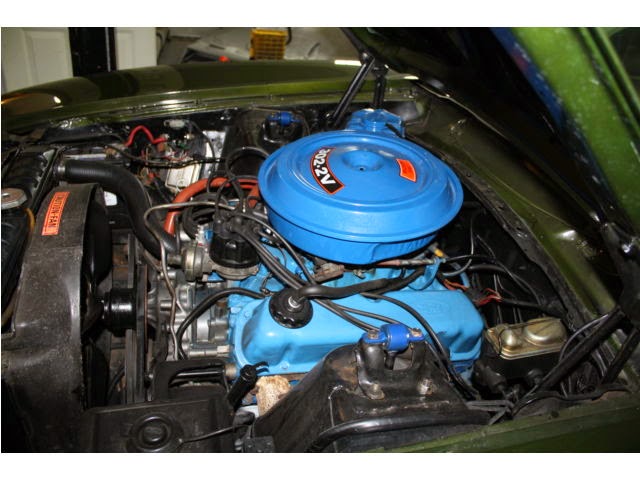 In my crazy theory, I even fantasized about selling horrible cars around the country in a partnership with someone like 7-11.  You’d have to get a car like the Tata Nano federalized and then put a set of keys on a cardboard hook at the checkout counter.  The Nano would be parked out front in a reserved spot and you could just swipe your credit card and pick up a Nano with your e-cigs and 75 oz slushie.  If you had a problem within the warranty period (or needed an oil change) you would simply drive to the nearest 7-11 and swap your car for the new one sitting in the lot.

Anyway, this Mercury Comet is a badge engineered version of Ford’s Maverick and as such is powered by a 302 cubic inch (5.0 liter) V8 that puts out 140 horsepower and 230 ft-lbs of torque. 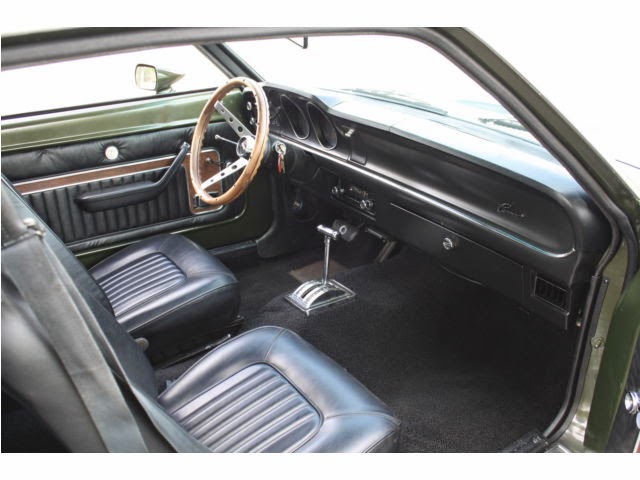 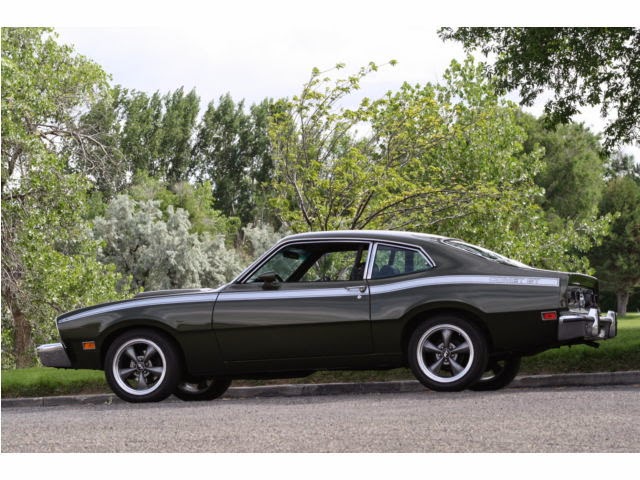 Final thoughts: this car does offer a bit of classic style for much less than a similar era Mustang, but would you be better off with a Maverick?  tips@dailyturismo.com