Welcome back to our annual tradition of featuring the craziest cars for sale on the web, in what we like to call Loony Labor Day. Sometimes the cars will be insane, other times the sellers, and maybe even the buyers.  Today’s first feature started out as a pre-war fire truck that likely resembled this example, but is now a speed bump scraping, zero overhang rat rod, surely the product of pills or some genetic disorder.  Find this 1946 Seagrave Rat Rod with GMC V12 power, currently bidding on ebay for $4,959 reserve-not-met with 4 days to go. 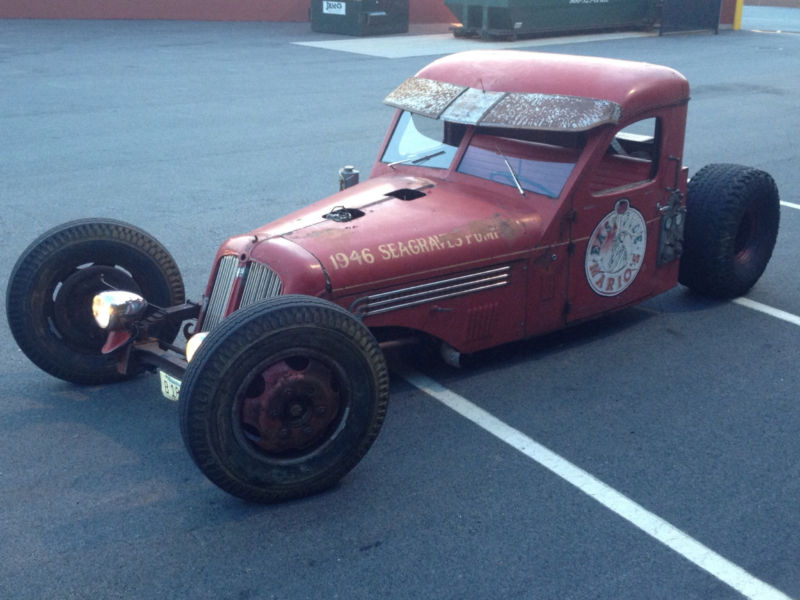 This fire truck based rod is described by the seller in the following concise description:

It
rides like crap, has no power steering, no power brakes, its painfully
loud, very hot (no firewall), big eaton trans in tough to shift, its
absolutely horrible on fuel……why would anyone want this thing?
Because its fun as stink and the coolest thing on the planet! 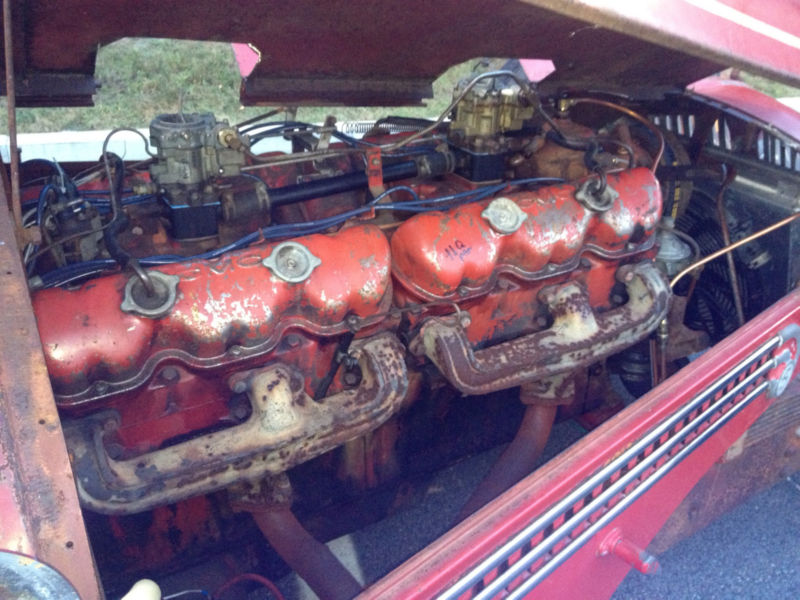 Apparently the coolest thing on the planet is powered by an ancient GMC V12 engine that displaces 11.5 liters and is called the Twin Six.  The V12 is essentially two GMC V6 engines inline sharing a common crankcase, for an impressive 702 cubic inches (11.5 liters). This monster only puts out a measly 250 horsepower, although it does provide a stump pulling 585 ft-lbs of torque. It’s a seriously massive engine, reportedly weighing 1500 lbs (680 kg) with an oil capacity of four gallons (16 qt / 15 liters). 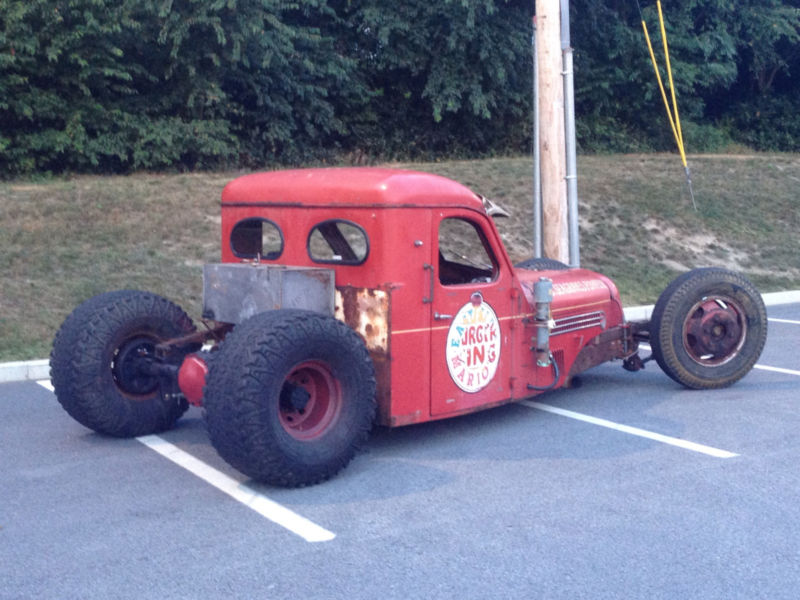 We’re not sure what you would do with such a vehicle, other than leaving huge burnout stripes everywhere and impressing random people.  See a better Loony Labor Day car? email us here: tips@dailyturismo.com