This next feature reads like some sort of car buyer’s fantasy; little old lady owned/driven, parked for years with less than 100k miles on the odometer and recently given a fresh tune-up and smog check…and the best part is the price is rock bottom.  Find this 1986 Porsche 944 offered for $4,999 in Vacaville, CA via craigslist.  Tip from Kaibeezy. 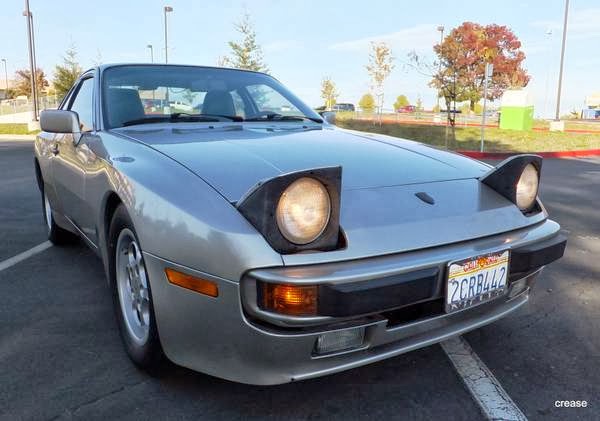 The 944 was a water-cooled front-engined Porsche built from 1982 to 1991 on a platform shared with the 924 and later replaced by the 968.  The driving experience in a 944 is actually quite thrilling, if a bit dated.  The turbocharged version is faster, but the engine in the non-turbo version will last forever if properly maintained. 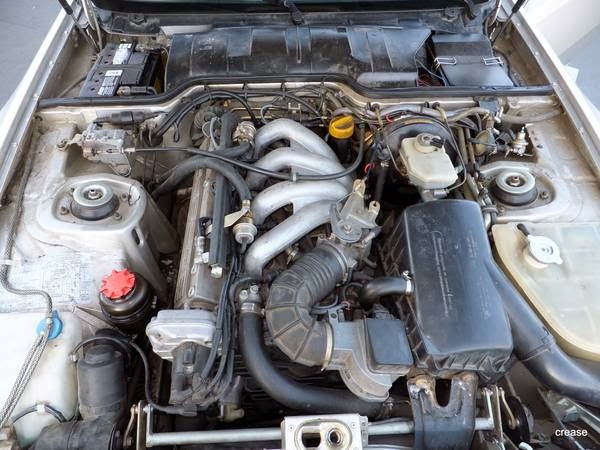 The base 944 is powered by a 2.5 liter inline-4 that is basically one half of the Porsche 928’s V8 and good for 150 horsepower.  The seller has recently replaced the fuel lines/rail, fuel pump, injectors and battery, so it should be in fine running condition.  The big inline-4 used a set of counter rotating balance shafts to cancel out some of the vibration inherent in a 4-cylinder engine, but they can be removed for a small bump in acceleration (less rotating mass) and additional NVH. 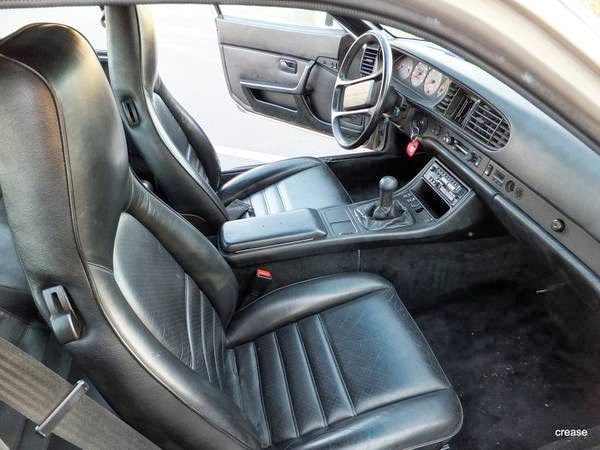 The 944 has a much more modern layout compared to a similar vintage 911; the driver sits low and is surrounded by a tight cockpit style setup. The transmission of choice in this car is a 5-speed rear-mounted manual transaxle. 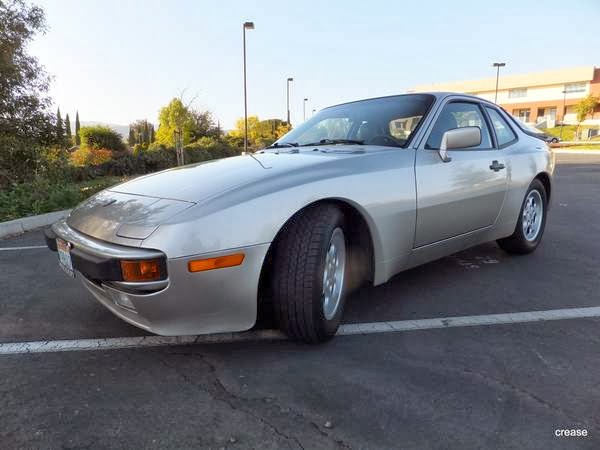