The Nissan Leopard J Ferie (jour férié being an old French term for public holiday) was called the Infiniti J30 for the US market, Nissan wisely choosing to find a simple name for its Lexus ES/Acura Legend competitor.  The J30 used a longitudinal front engine, rear-drive setup in a segment dominated by transverse front-drive machines and would make an oddly satisfying cheap daily driver.  Find this 1993 Infiniti J30, one owner survivor, for sale in Shrewsbury, NJ for $2,900 or make offer, via ebay. 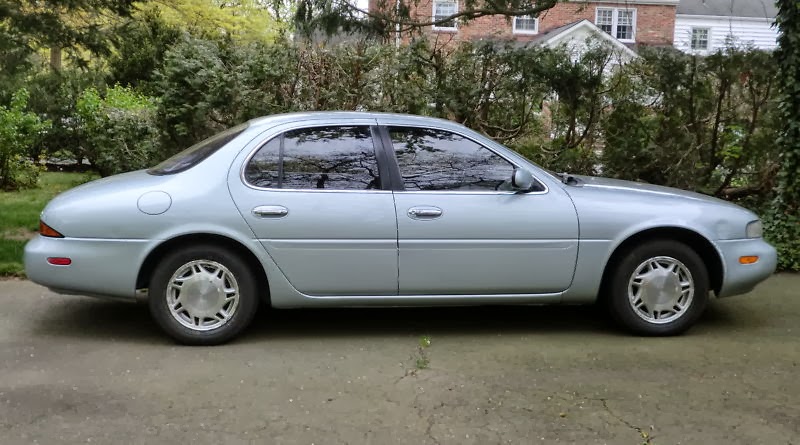 The J30 featured a futuristic jellybean shape that brings to mind modern 4-door coupes like the Volkswagen CC, Audi A7 and Mercedes-Benz CLS.  Underneath the J30 shares a chassis with the Y32 generation Nissan Cedric and an engine with the Nissan 300ZX. 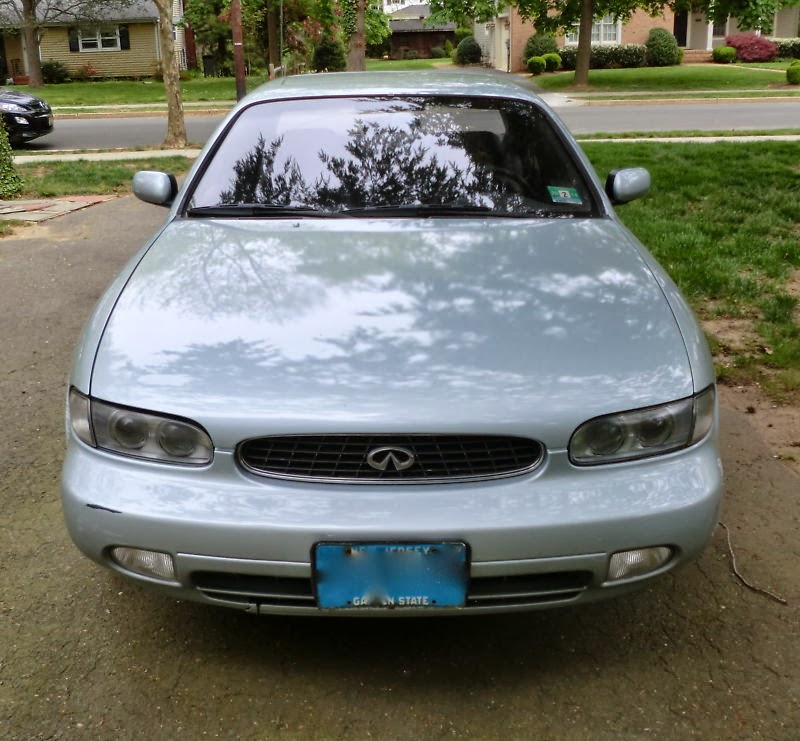 The J30 is powered by a 3.0 liter VG30DE V6, rated at 210 horsepower and most importantly powering the rear wheels.  It gave the J30 considerably more “fun points” over the competition’s front-drive fun-sucking luxury sedans, but it only lasted a few years. 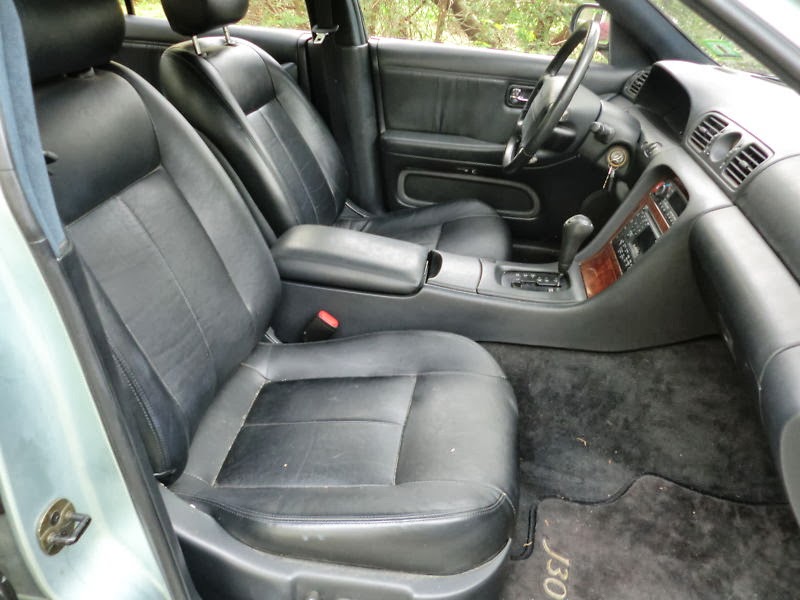 See a better classic ’90s sedan only driven on the weekends by a little old lady? email us here: tips@dailyturismo.com