Lots of people have an eye out for a good used Jaguar XJS- well at least the eye that isn’t covered by a patch. It has a
unique shape, baroque yet aggressive, what a pirate captain would drive.
No surprise Keith Richards had one… and bloody well trashed it.  No members of the Stones have been in this 1988 Jaguar XJS V12 for sale in Pacifica, CA for $3,600 via craigslist.  Tip and words from Cap’n Kaibeezy. 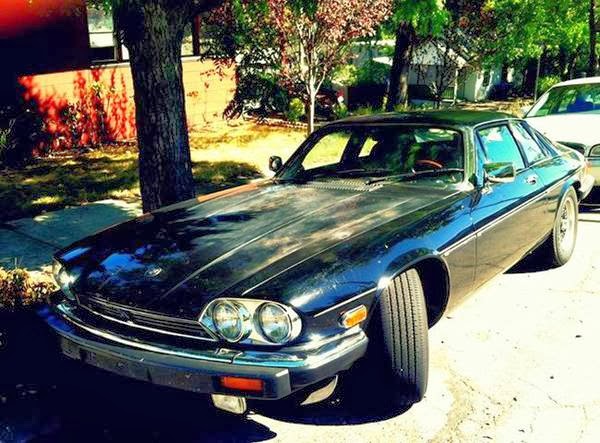 This one looks decent and with 65k miles on the odometer it doesn’t look like a beaten down scurvy dog. It is covered in the appropriate color for a pirate ship – pearly black.   This not-so-innocent victim would be a good candidate for a V8 and/or manual
trans swap, at no small cost in doubloons and hard labor. 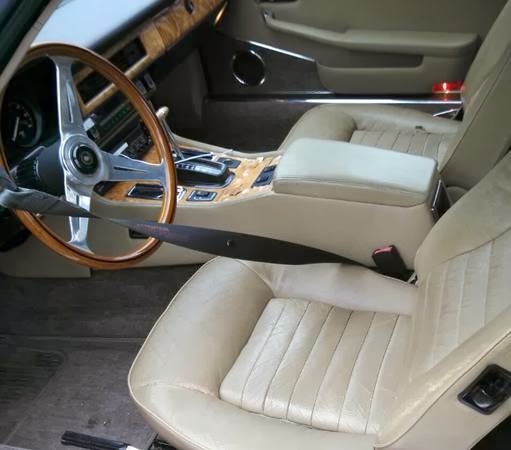 One well-regarded engine swap kit — with either
some or all parts, connectors and hoses — was $800 to $1500, engine not
included. They estimated 18 to 24 hours labor to install if the
replacement engine is slowly extracted with as many parts remaining
attached as possible, substantially more if the heart is hacked out with a rusty cutlass. 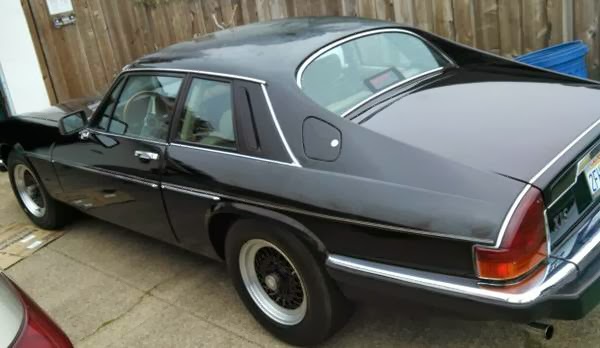 Transmission swaps, auto or manual, are argued for
and against with rum-fuelled gusto. But unless you’ve got a hook hand
and/or peg leg, it’s hard to imagine going to all the trouble of
swapping the engine and not the trans…and the peg-leg rear end needs to go as well unless ye want to be scrabbling around like a cat on a freshly swabbed deck. 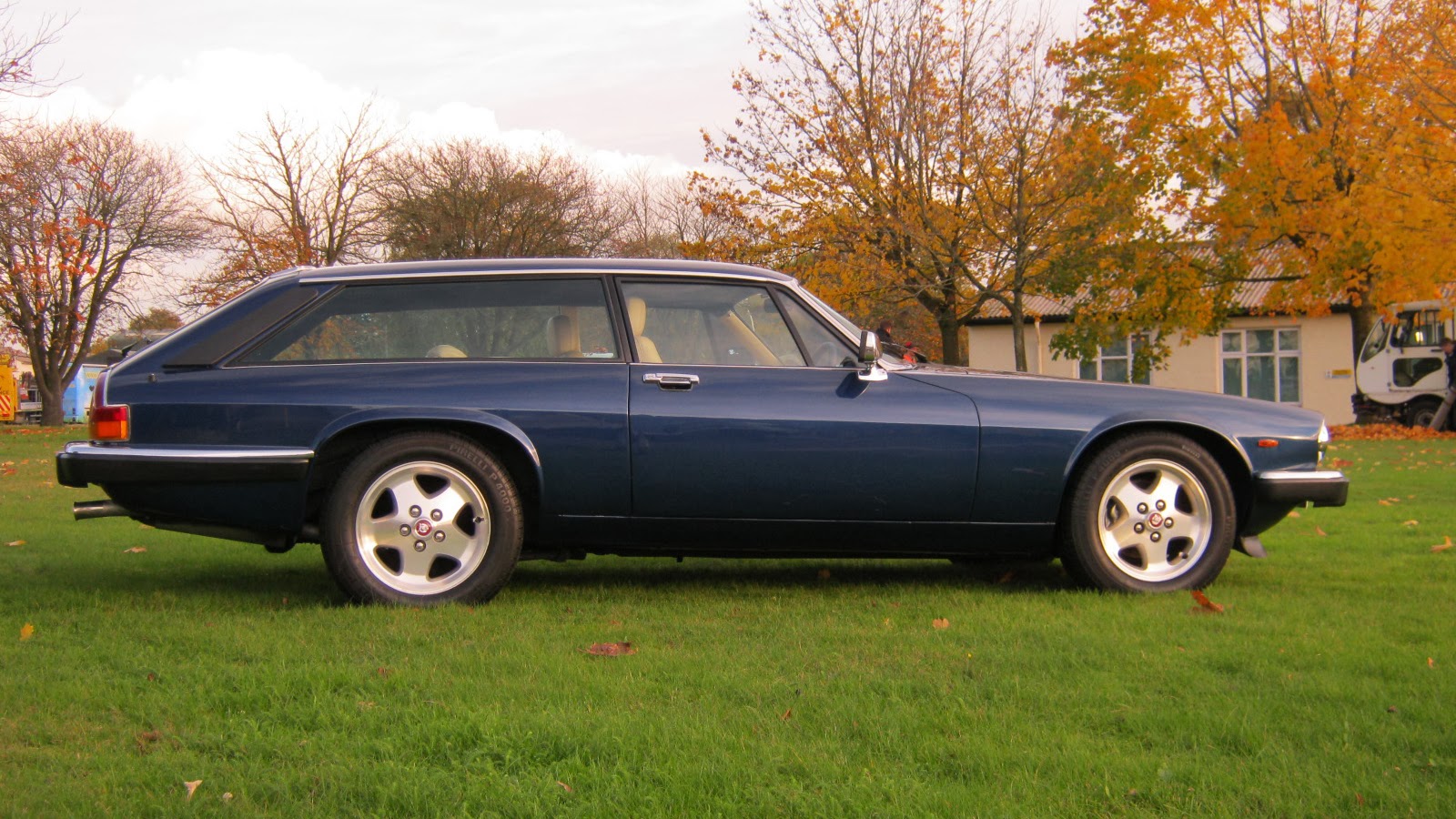 And for the family pirate guys, check the booty on this ultra-rare XJS Lynx shooting brake variant, with trans swap offered for £75,000 in the UK.  See another V12 powered classic you schooner drive?  tips@dailyturismo.com