The first generation Toyota Corona Mark II was an intermediate model between the luxury Crown and low end basic Corona models sold between 1968-1972.  We see Mark IIs from time to time, but most are rusty and powered by a version of the underwhelming Toyota R series cast iron boat anchors, but the one we have today is a bit of a hot rod.  Find this 1969 Toyota Corona Mark II with Altezza 3SGE + 6 speed manual for sale in Alhambra, CA for $7,500 via craigslist. 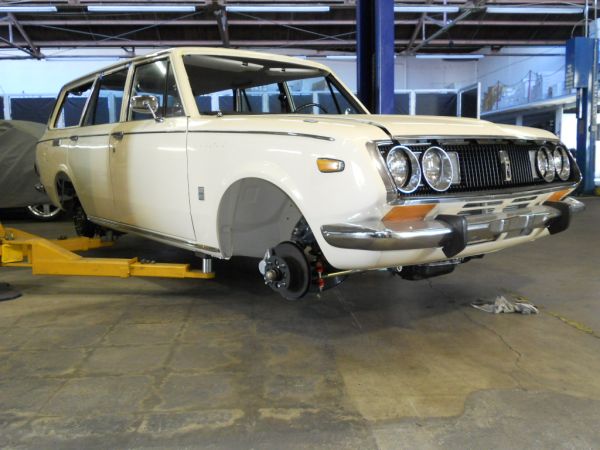 The Corona MkII was sold along side the Corona MkI and featured larger engines, some fancier styling and an upgraded interior.  This Corona is being sold by the second owner and we think it comes equipped with wheels/tires, although they don’t show up in any of the photos… 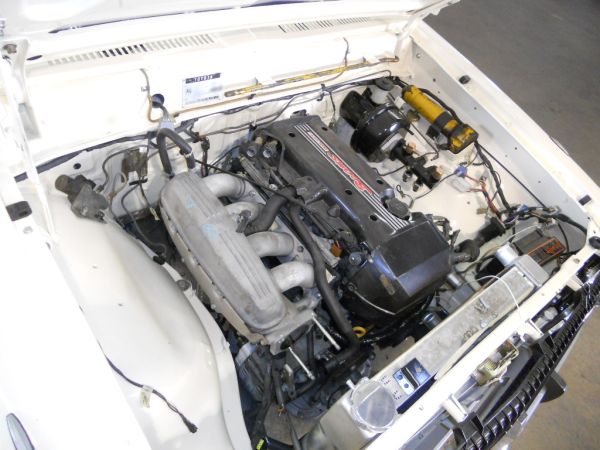 Pop the hood and you won’t assume the engine under the hood is original, but you will be confused as the engine doesn’t appear in any car sold stateside.  This is a generation 5 Toyota 3S-GE that originally came from a JDM Altezza.  The 2.0 liter fuel injected inline-4 makes 207 horsepower and is mated to a 6-spd manual transmission. 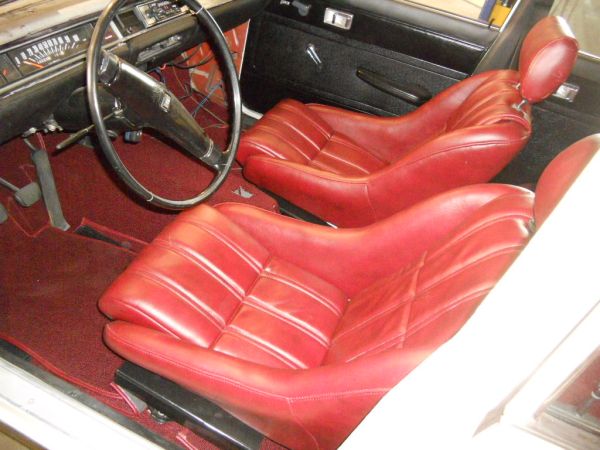 The few photos of the interior make it look good, but the seats don’t look stock, far too much side bolstering. 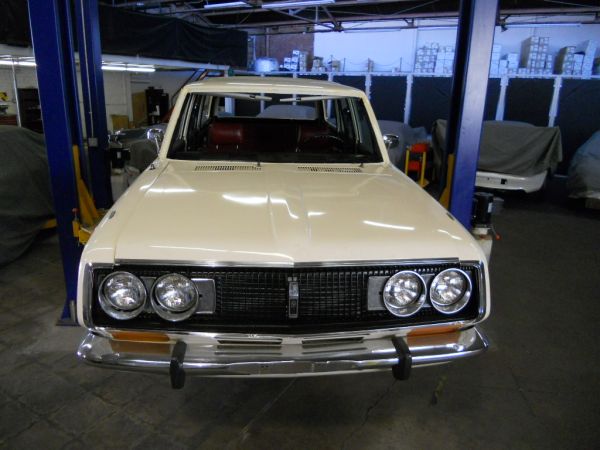 This car is currently being sold as an almost finished project and unfortunately a good list of the things that need finishing isn’t included.  However, the engine is a recent transplant, the suspension has been rebuilt, the body/paint has been done and it has many new interior pieces.  Depending on the level of completion, this could be a good case of the previous owners money…or it could be a money pit.