The Wartburg 353W was an East German built family sedan produced starting in 1968 and continuing with only minor changes all the way to 1988.  In that time over 1 million of the oil burning 2-stroke powered sedans were released into the world, but you’ll be hard pressed to see one in the wild today.  Find this 1977 Wartburg 353W offered for $4,500 Burley, ID via craigslist. Tip from FuelTruck. 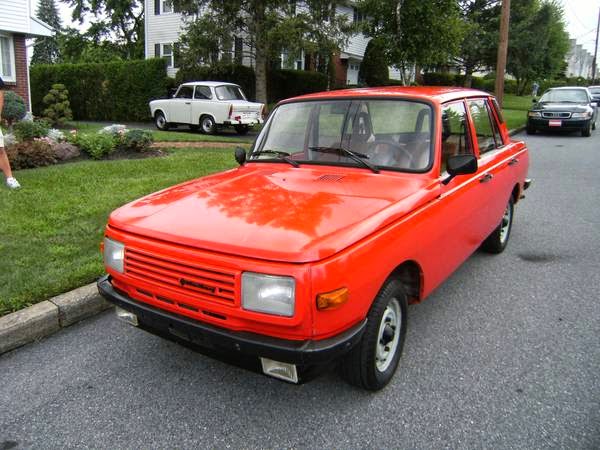 The 353W has a terribly communist sounding name, probably dreamed up by a part of the Vereinigungen Volkseigener Betriebe—VVBs (Associations of People’s Enterprises) which was an attempt by the Socialist Unity Party of Germany (Sozialistische Einheitspartei Deutschlands) to encourage free market concepts as put forward by of Soviet economist Evsei Liberman. This was the mid-sixties Soviet bloc and it didn’t mean that everyone was free to running around with credit cards, but it did free up some market mechanisms to allow more competition. 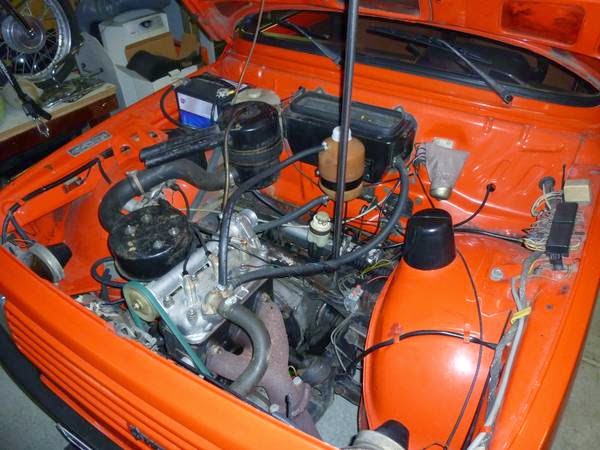 Power in the 353W starts in a 56-horsepower 993-cc two-stroke inline-3 cylinder engine with all the refinement and class of a pack of homeless men.  The three pistons fight each other for balance in the crankshaft and the result is what sounds like Michael Moore, Rush Limbaugh and Rob Ford are trapped together inside…well…a tiny East German family sedan.  Just keep the loud pedal mashed to the floor– the blowhards and obscenities will be inaudible. 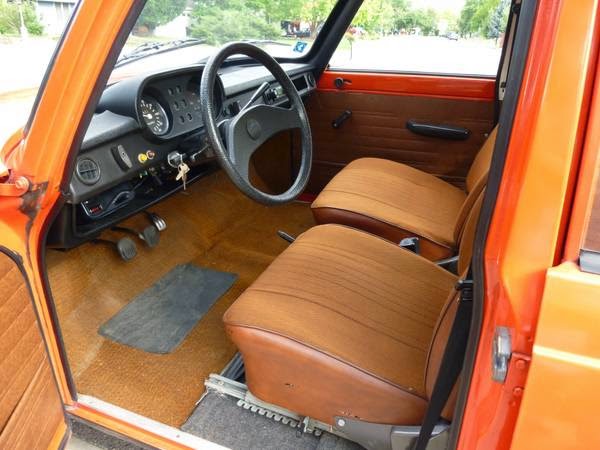 The inside of this Wartburg is very sterile and clean for the asking price..although the market on the Wartburg is entirely unknown to this writer.  It does seem like a paltry sum of cash for such an oddball and internet trolls sources say it is a very reliable car. 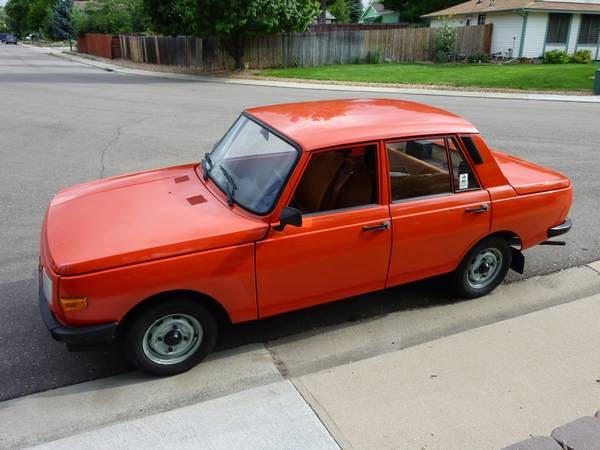