The Christian feast of the Epiphany is celebrated on January 6th, (the word Epiphany comes from the ancient Greek work Τheophaneia meaning “vision of God”) and is a commemoration of the three Magi visiting the infant Jesus.  Even though modern tradition involves gifts on Christmas day, the celebration of the Epiphany pre-dates St Nick’s sack and the gift giving on Jan 6th is often small token pieces of candy or lumps of coal for good/naughty kids respectively.  If you missed your chance to picked a low-buck late model classic for that special person before Christmas, you can still pick it up for an Epiphany or Three King’s Day gift.  Find this 1977 Volkswagen Scirocco MK1

for sale in Portland, OR currently bidding for $4,800 with one day to go. 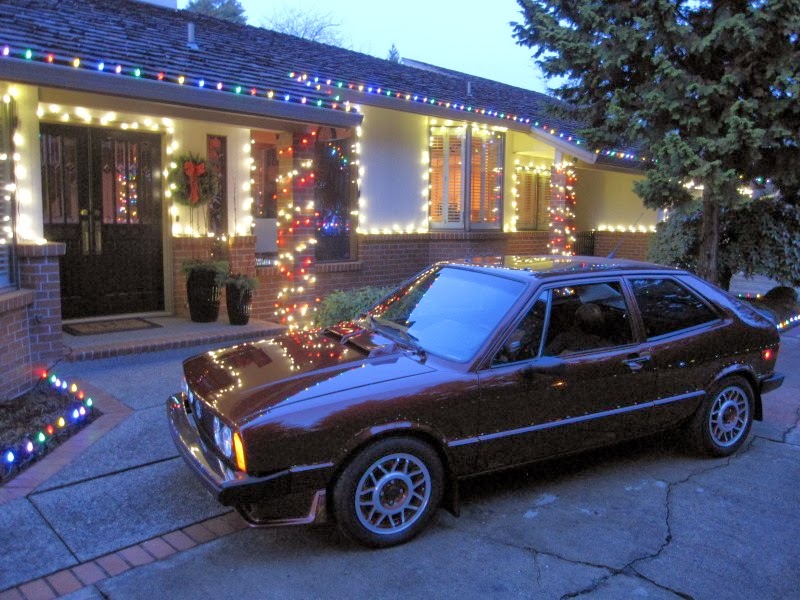 VW introduced the Scirocco in the US in 1975 where it served as the
sports coupe variant of the Rabbit, much in the same manner that the
earlier Karmann Ghia was the sportier cousin of the original Beetle.
However, the Giorgetto Guigaro penned Scirocco gave VW a presence as a
true sports car at a time when front wheel drive was first being
introduced to doubtful Americans. 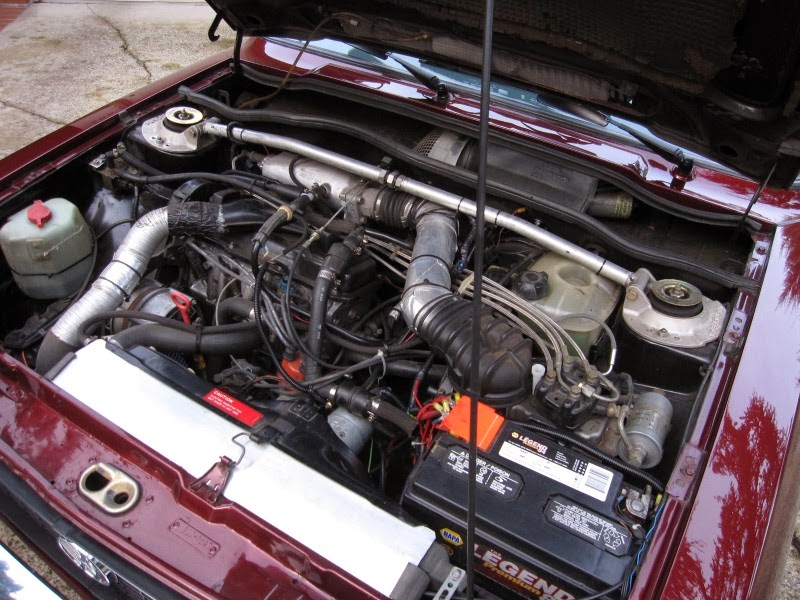 This Scirocco  has jettisoned its original 1.6 liter engine for a 1.8 liter inline-4 from a 1983 Volkswagen GTI.  Stock the 1.8 liter 4-banger would have made 110 horsepower and 109 ft-lbs of torque, but the seller states that this one has aftermarket cams, some porting work, intake/exhaust and is probably good for 150-175 horsepower give-or-take. 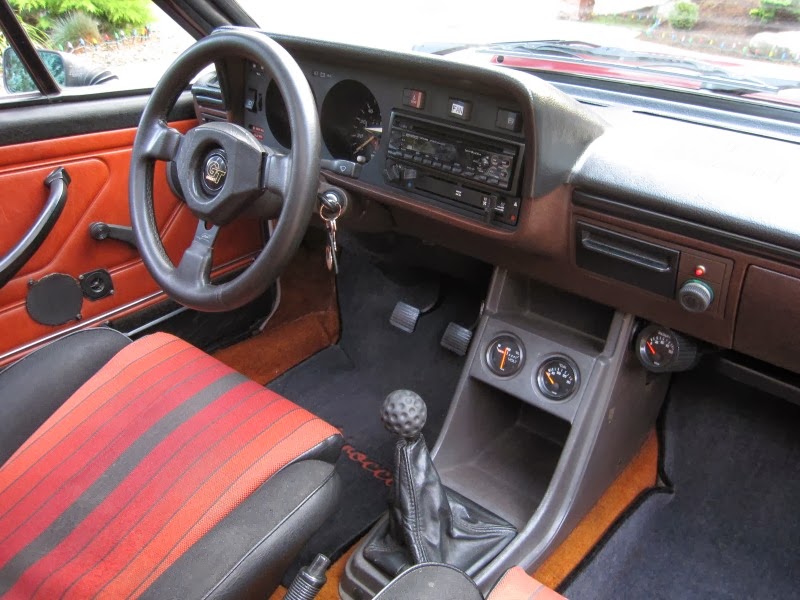 The name Scirocco is derived from the Italian name for a wind (the Sirocco) that  originates in the Sahara desert and blows dust all over the Mediterranean region.  Volkswagen named a number of cars for winds during the 1980s, including the Passat, Jetta, Bora, Polo…etc.  Regardless this one looks good on the inside and is riding on upgraded suspension, so it should handle well in an auto-x or light track day environment. 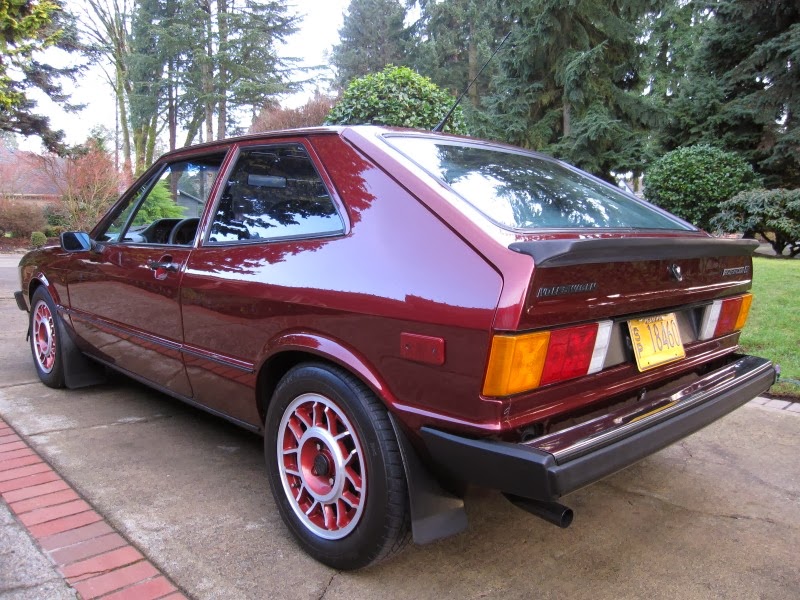