There was a time when Cadillac built high end luxury cars that were built to give the best driving experience to their owners in their day-to-day lives, and not set lap times on the Nürburgring.  Sometime between the golden era and today Cadillac stopped offering the latest and best luxury features and started offering cars that were just good enough for their elderly buyers and recently have been focused on chasing German cars and their lap times. In the meantime companies like Tesla figured out how to build exclusive and exciting cars and Cadillac only soldiers on with something that people in Nebraska (no offense to any Cornhusker readers) and Nürburg would find exciting, but they lost the Hollywood glamour along the way.  Thankfully on the used car market, a nasty little devil called depreciation levels the playing field and a used Cadillac from the front-drive-era can be a surprising treat for a pittance.  Find this 2001 Cadillac Seville SLS for sale in Hollywood, FL currently bidding for $3,550 with one day to go. 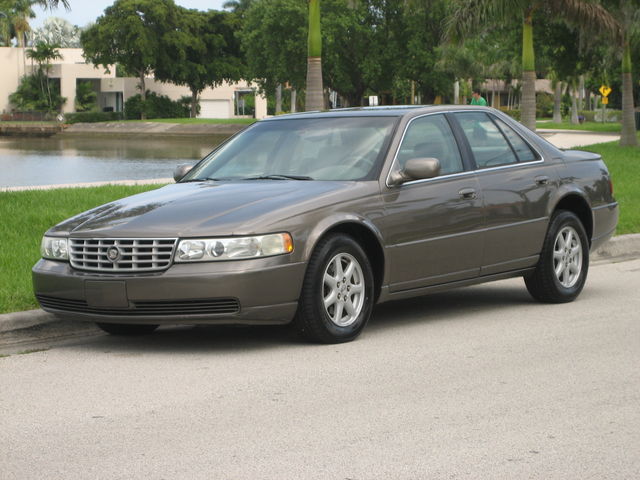 This Seville qualifies for a Loony Labor Day badge, not because it has been customized with a welder, but because it is such an odd car to be found on the pages of DT.  It is front drive, open diff, under-sprung, under-damped, pretty much the polar opposite of the E30s and Alfas we routinely post…however…for the current bidding price it offers a surprising amount of day-to-day luxury and usability. 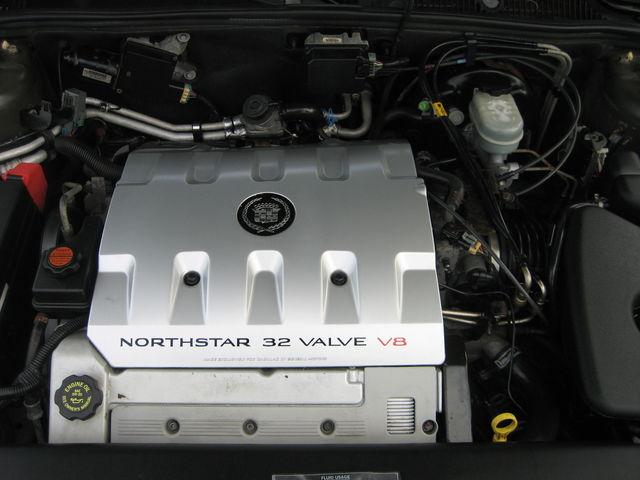 Assume you are in the market for an early 2000s BMW 5-series, non-M, like a 530i.  This Cadillac will be better in every situation except trying to hit an apex, and it will cost less.  With the 4.6 liter Northstar V8 putting out 275 horsepower it will even be faster than the 530i at any speed above 20 mph and should still return decent fuel economy.  For 99.5% of your behind the wheel time the SLS will be a better car…just not when trying go turn or stop. 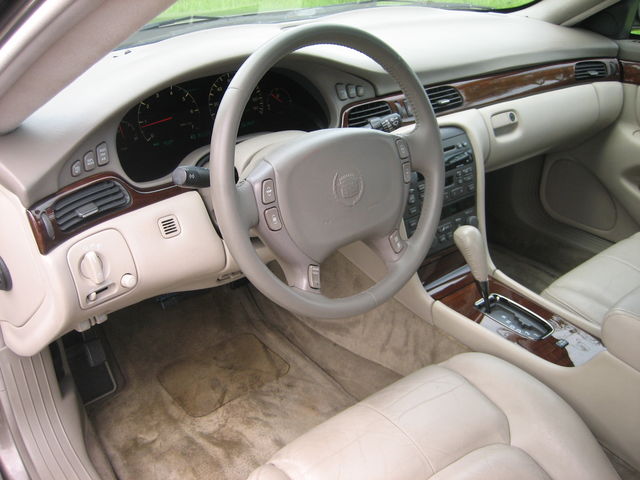 The inside of this Seville looks like an overstuffed  La-Z-Boy recliner, but it is probably very comfortable, the only downside being that you are likely to fall asleep while driving.  However, as we’ve previously mentioned, the bang/buck for a simple commuter that you are never going to put on an autocross course is simply staggering. 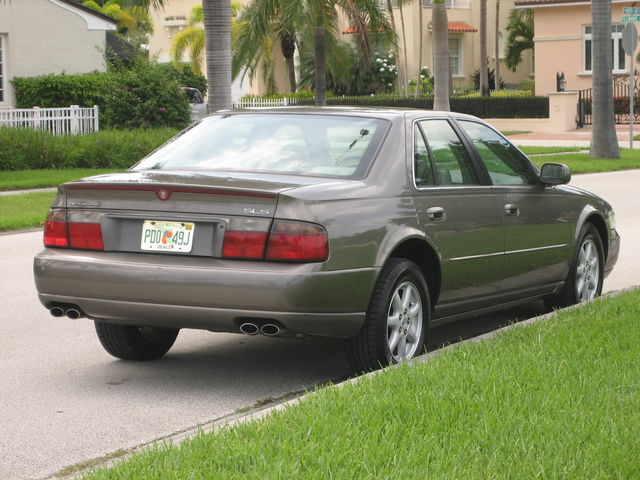