In 1969 the Ford Mustang received its 2rd major restyle in 3 years, but this design lasted only a year before it was given another facelift.  The 1970 facelift was only a minor change to the front fascia, but the rear 1/4 panels were reworked to remove the faux side scoops.  The amount of money Ford spent each year retooling their entire lineup back in the day might not be matched by today’s exorbitant salaries bestowed on their CEO, but it’s gotta come close. Find this 1970 Ford Mustang Fastback offered here on eBay 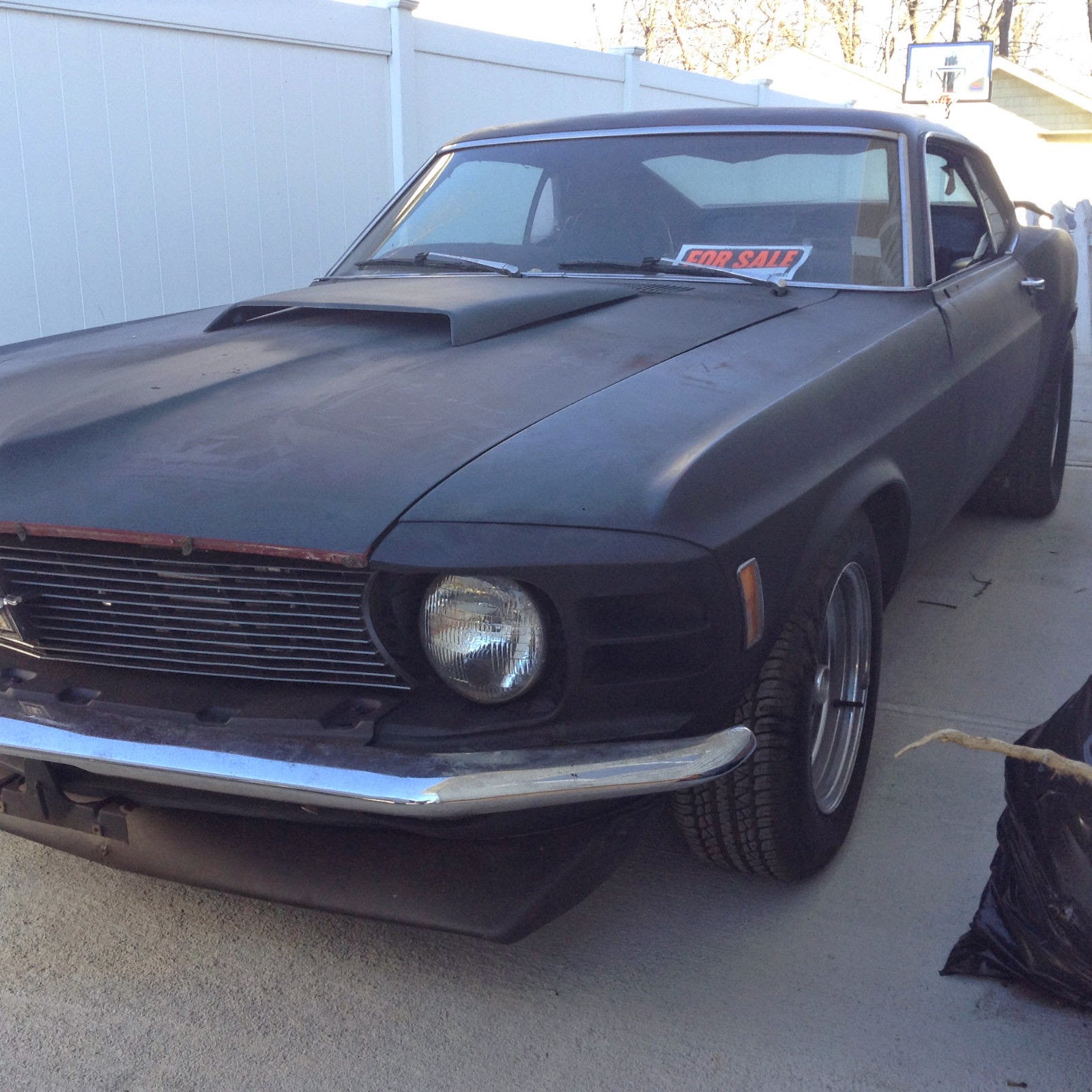 The 1970 Mustang might not be as pretty as earlier models, but it is remembered for its Trans-Am victories
on track and has been only going up in value in recent years.  This particular car is a project that will need serious work, but it is a running project, a big step up from a rotted out barn find. 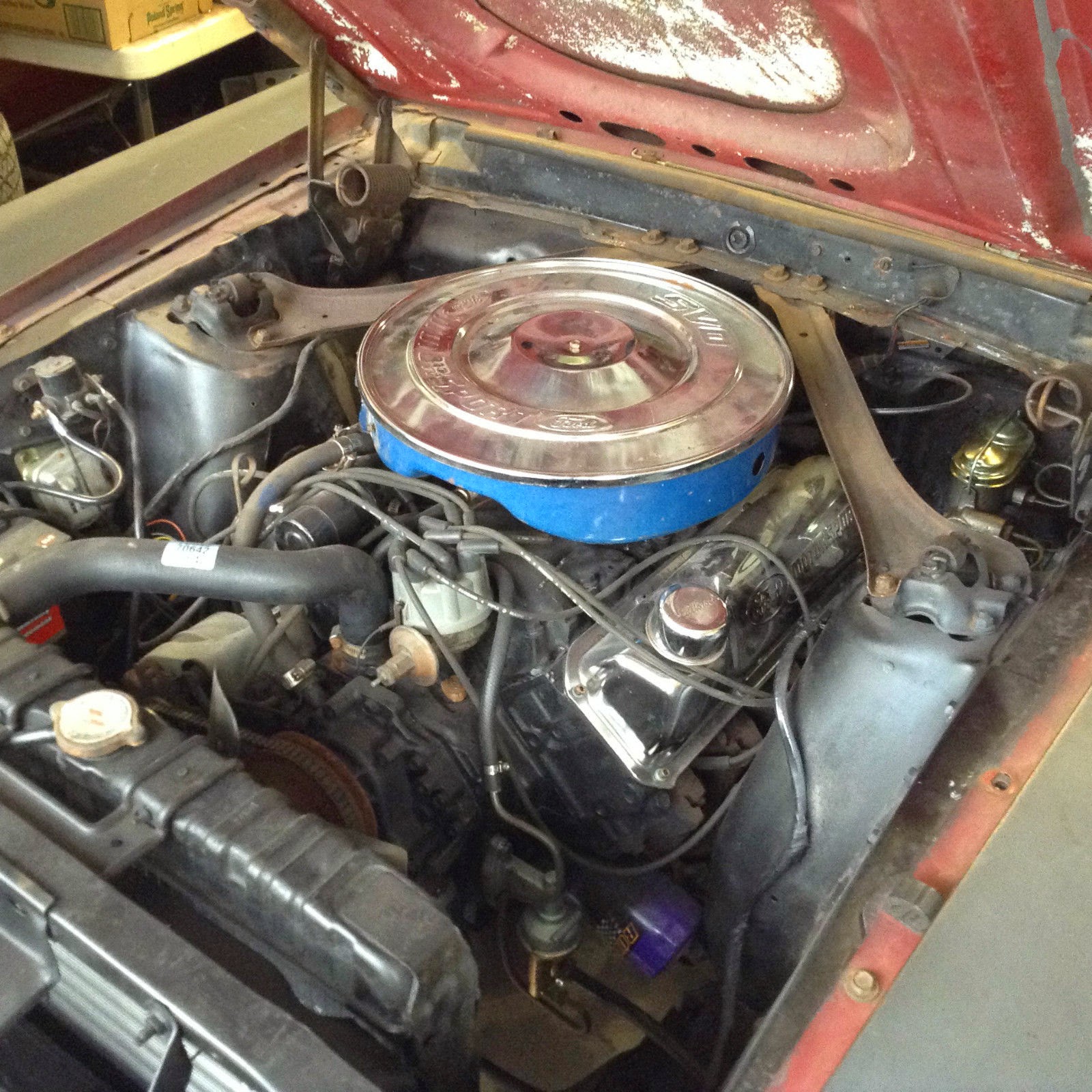 Power under the hood comes from a 351 cubic inch V8 that could have been rated from 250 to 300 hp.  It looks small in the engine bay because the 69/70 models were designed to swallow the 429 cubic inch monster that was homologated in the Mustang for NASCAR racing. 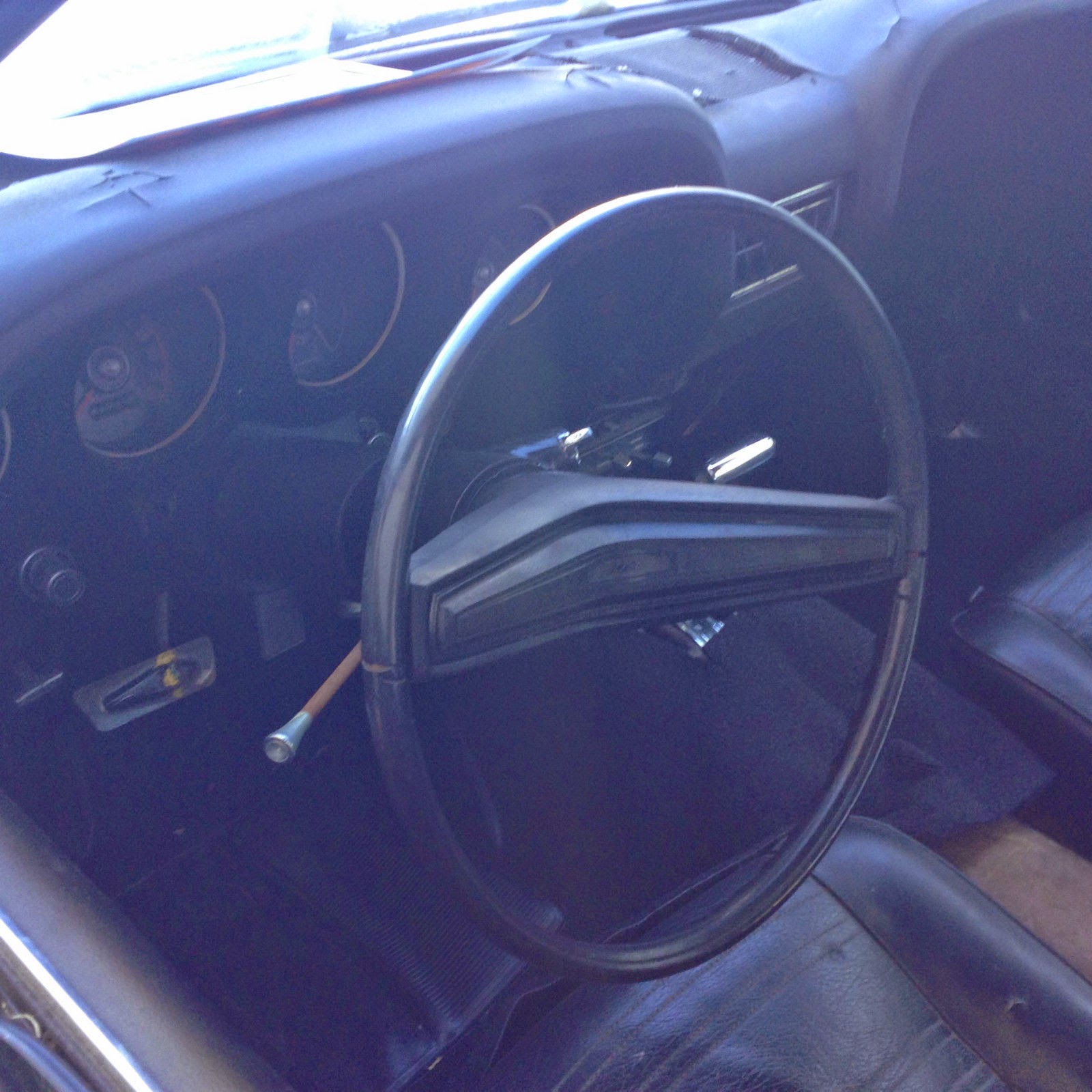 The inside of this Mustang is going to need as much reconditioning as the outside, which is a bunch.  The dash is a disaster, the seats & carpet gone, and the floorboards are ready for Flintstones action…but…everything is easy enough to fix if you have some cash.  Entire floor sections are available from various suppliers, and everything on the inside can be purchased from the aftermarket. 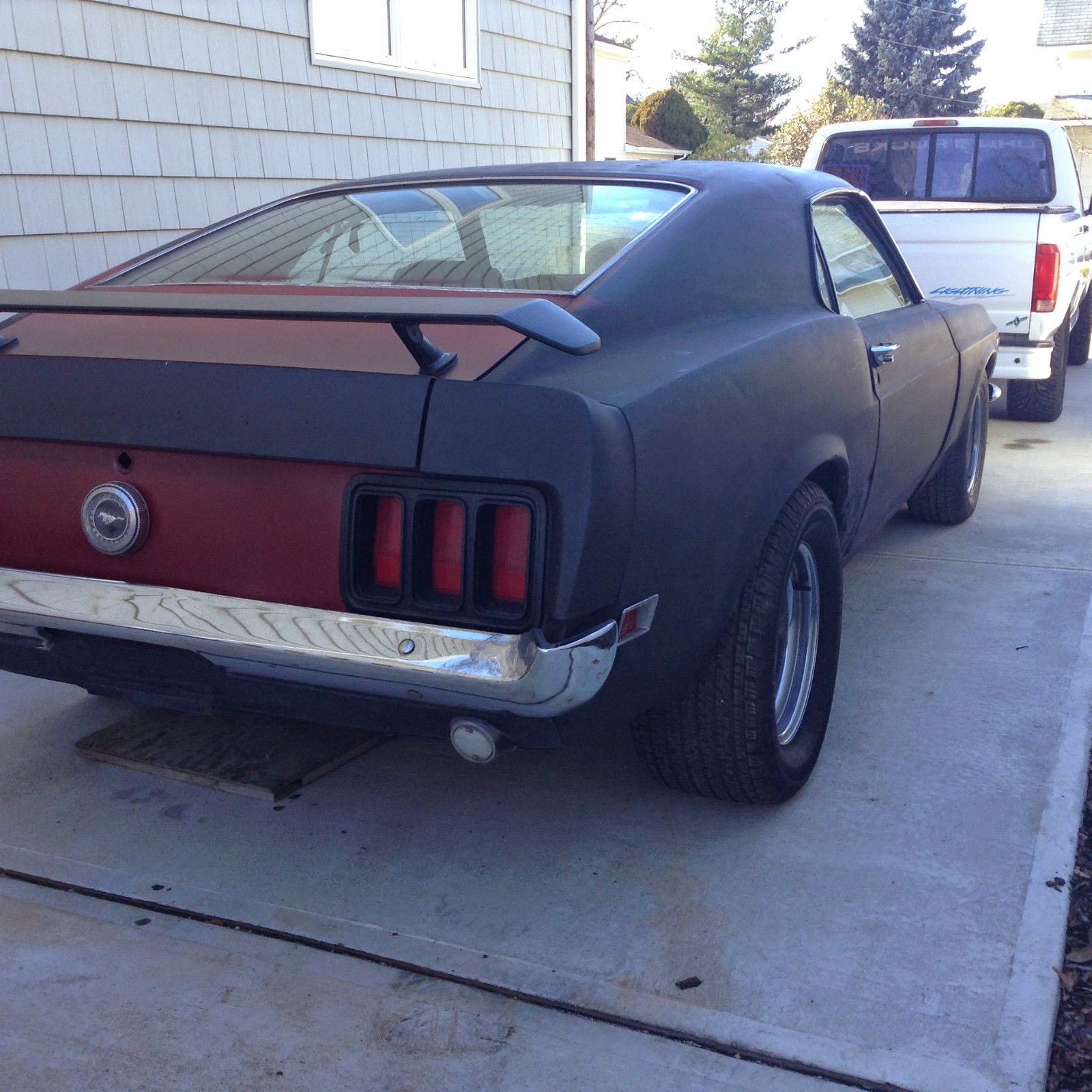 See a better example of a car you can drive while you fix? tips@dailyturismo.com