The MGB was a handsome 2-seater replacement for the outgoing MGA and built starting in 1962. Somehow the MGB managed to survive the hangman’s noose and survived all the way until 1980 when she was canceled for good. While most vehicles get better as engineering refinements hone them into finely tuned machines, the US market MGB regressed in just about every conceivable notion as time marched on.  Later cars are not only slower (more weight and more power sucking smog parts), but they also feature hideous bumpers and raised ride height due to US headlight height requirements (Don’t redesign the headlights Nigel, just raise the car!  Reginald, that is Brilliant!!).  However, if you spend the time to backdate some of the components, a later model MGB will have fewer rust issues and potentially be a great deal.  Find this 1980 MG MGB 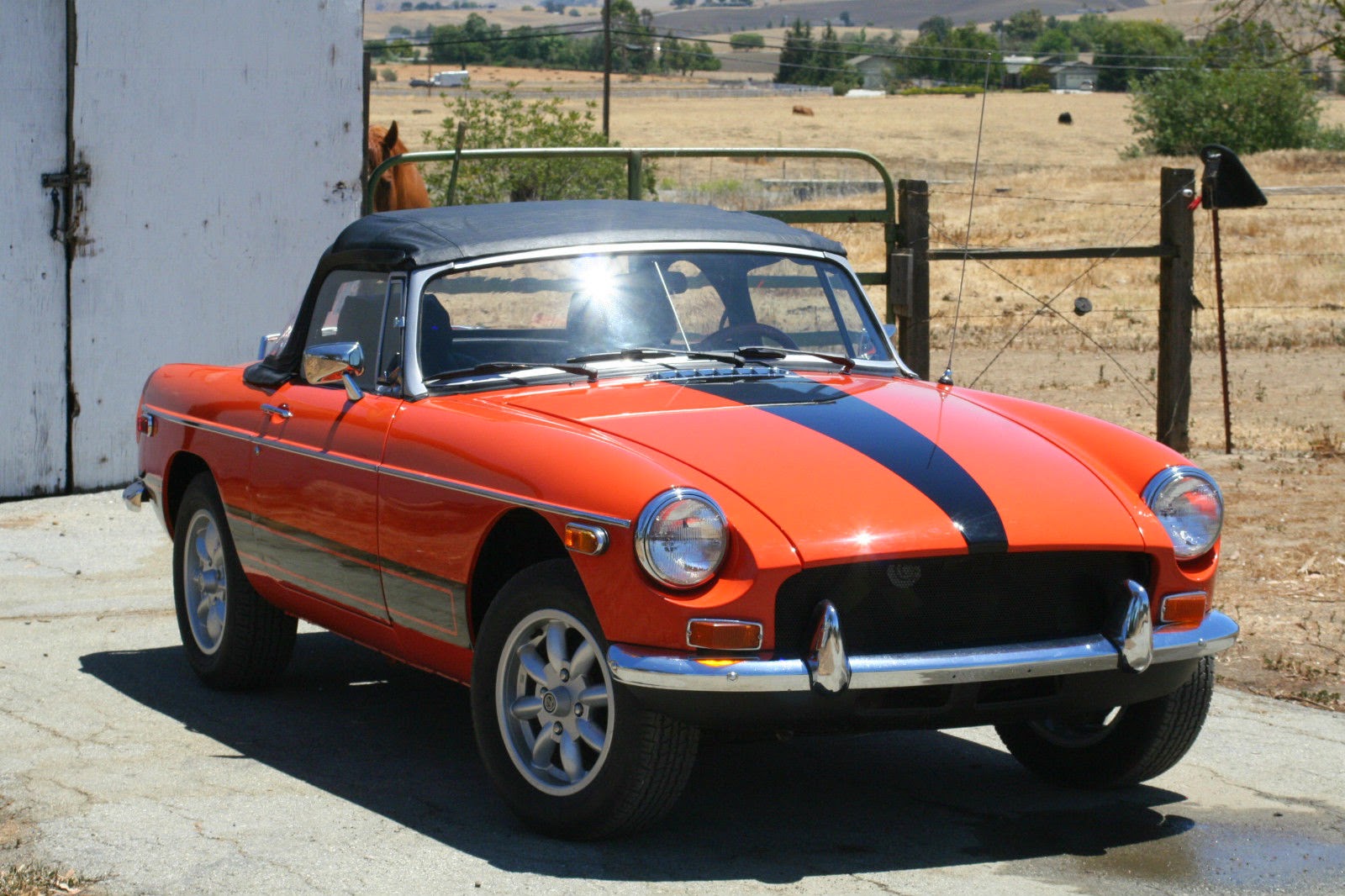 The MGB was the preferred drop top convertible for over a half of a million buyers when new.  Those numbers were beaten in the 11th or 12th year of Mazda MX-5 production, but a used MGB still offers the classic motoring enthusiast a huge variety of price-condition-modifications. 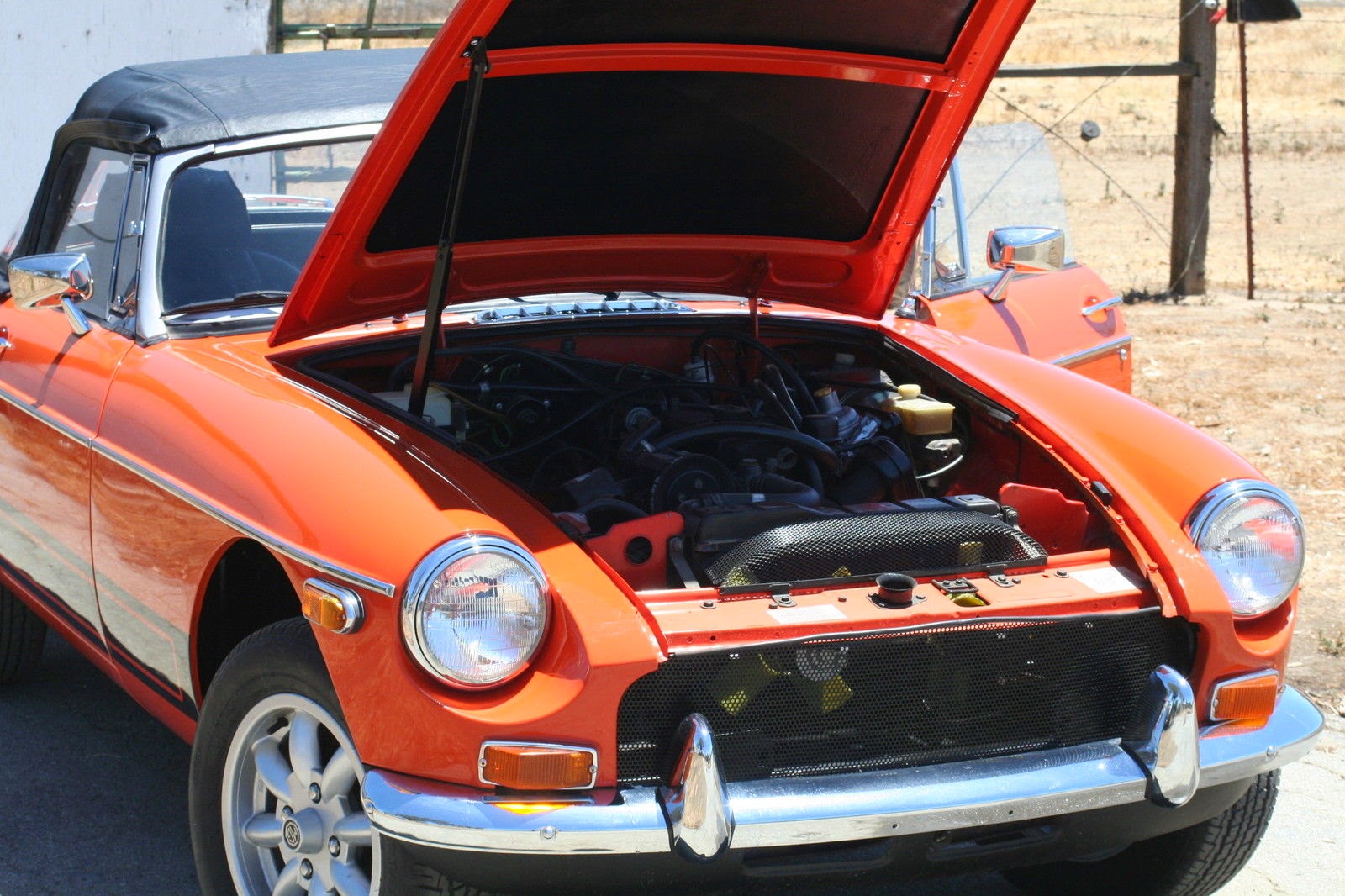 This 1980 B features classic chrome bumpers from a pre-1974 example, but the engine is a low compression California example which probably puts out something the range of 70 horsepower.  Combined with a relatively massive 2335 lb curb weight, this car won’t be fast, but the recent restoration puts it squarely in the all-show-no-go category…not that there is anything wrong with that! 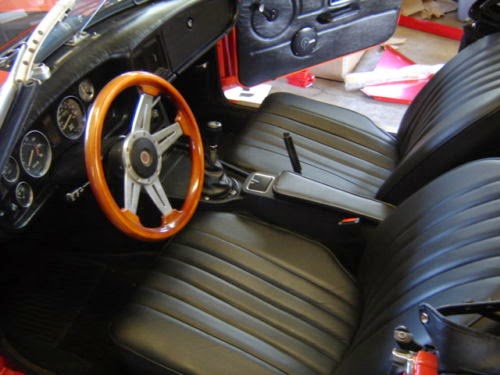 The interior is also very nicely restored with leather seats that the seller says were for his wife.   There lies the key with this car — it isn’t for the hair on fire racer or apex seeking thrill junkie, this car is a time machine to a simpler time when everybody wasn’t in such a hurry.  Perhaps now the price starts to make sense…nope…BIN is still too much for me! 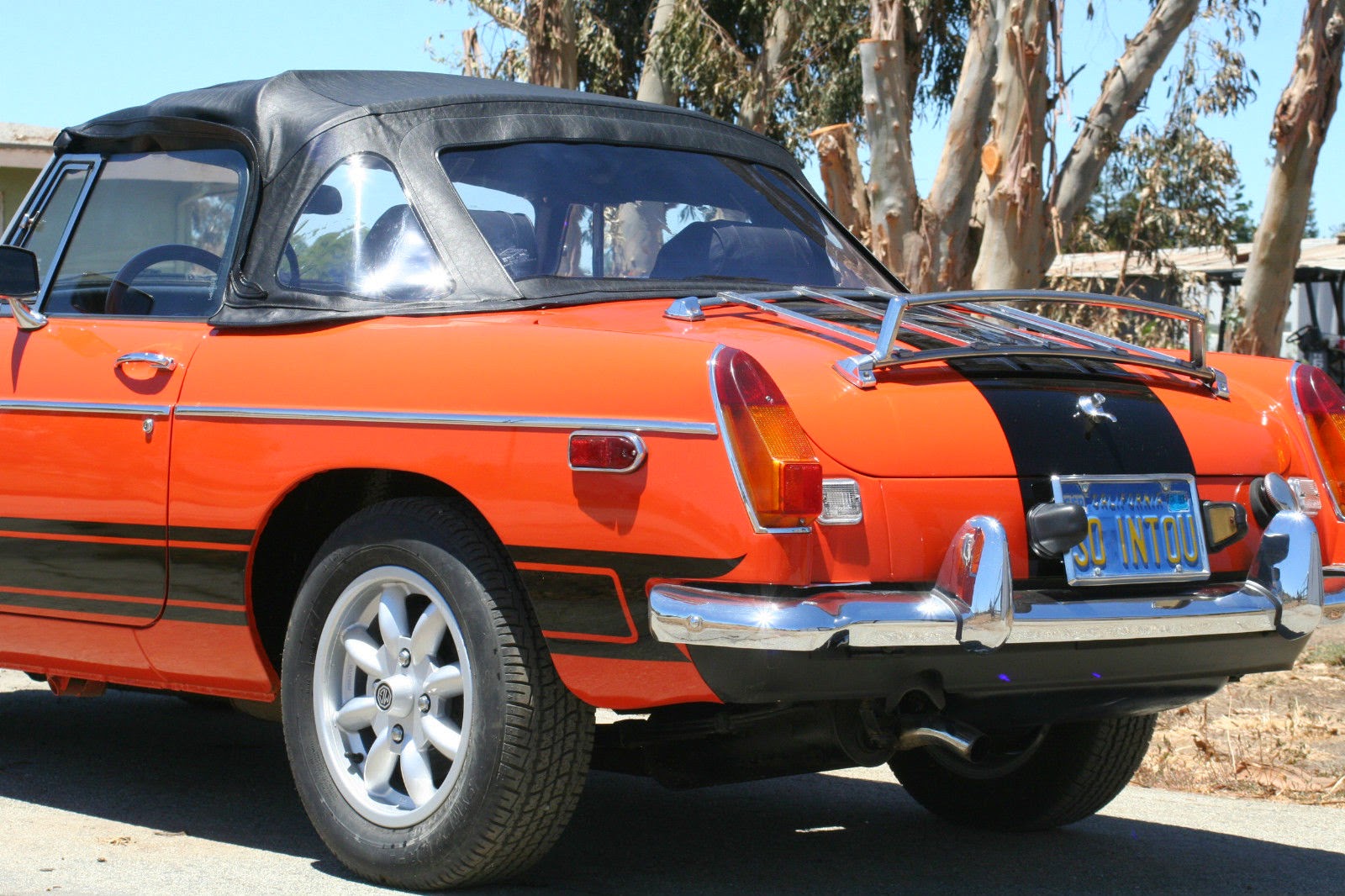 SO INTOU dear that I sold your car before you were ever able to drive it.  tips@dailyturismo.com