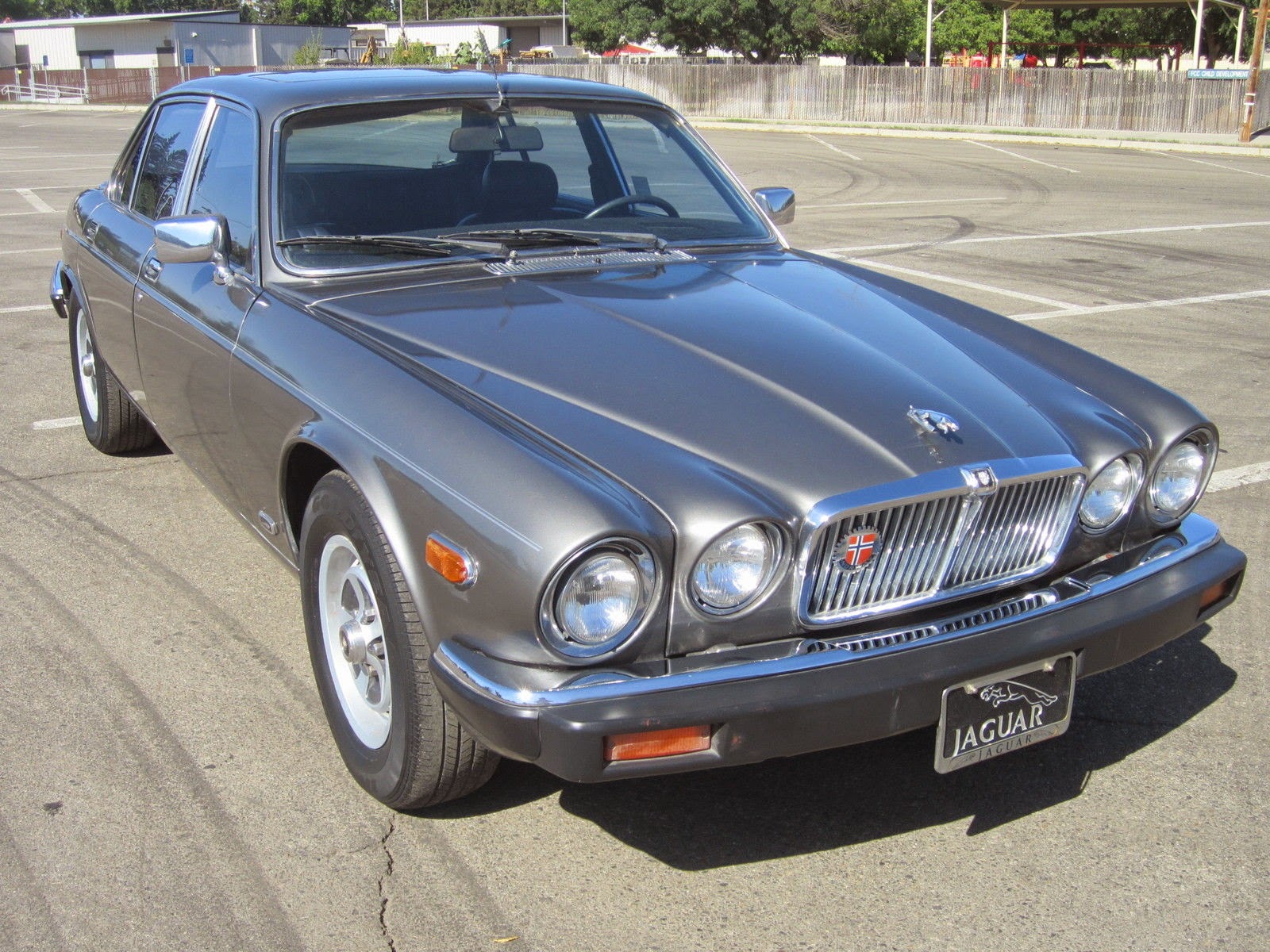 The Jaguar XJ6 was offered in Europe with a
wide range of lesser (smaller displacement) engines, the US version was
given the the venerable 4.2 litre inline-6, an engine that is not
without its charm…but…is frequently tossed aside for something from Detroit. 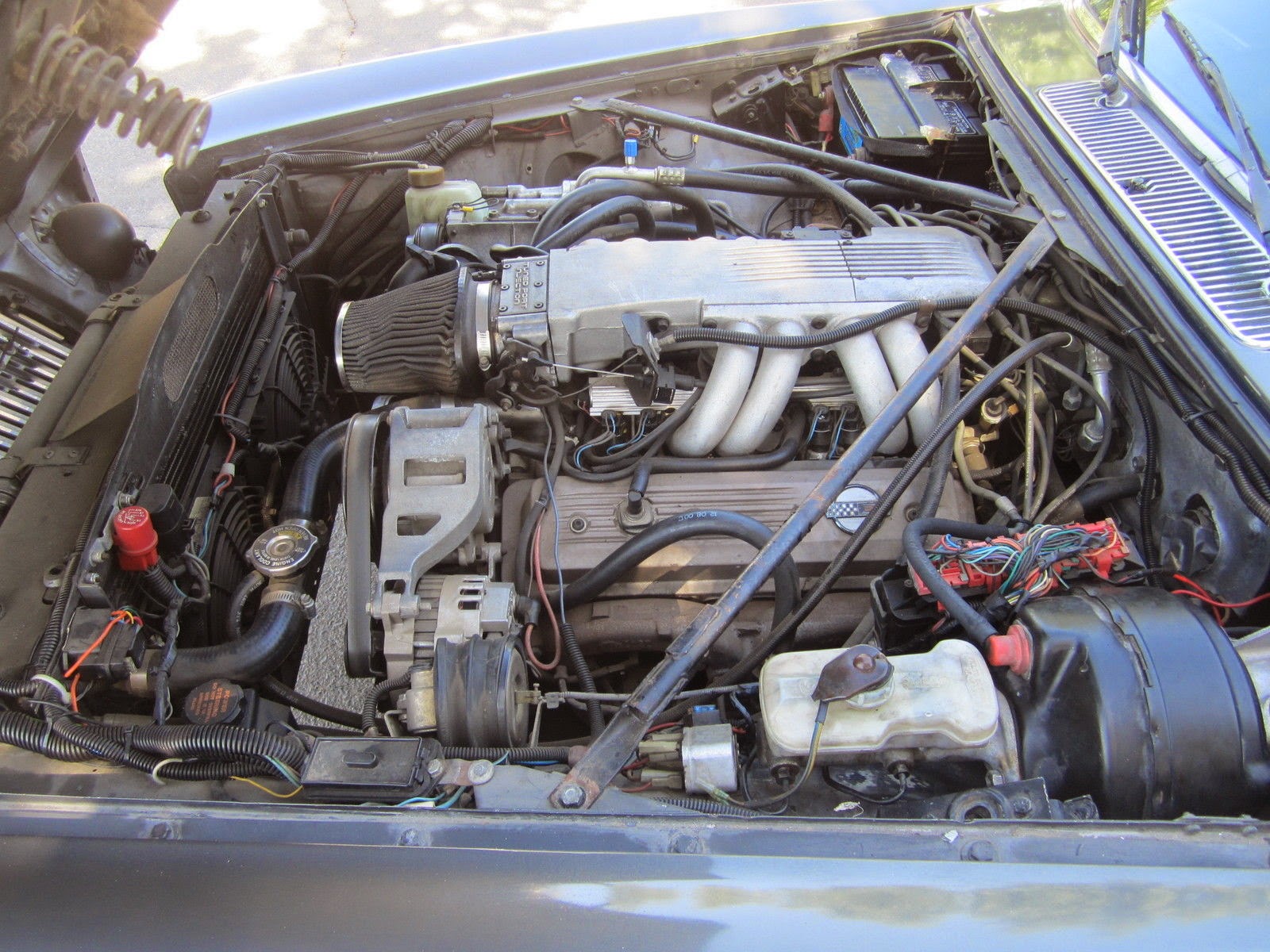 Under the hood is a 5.7 liter V8 from a 1991 Chevrolet Corvette that has been through the rigorous procedure to make the swap legal for street use in California.  That brings a lot of value on the west coast, but it also informs sellers from other regions that everything is in place — this is no ordinary hack job with dangling wires…oops…wait…the wiring is ugly. 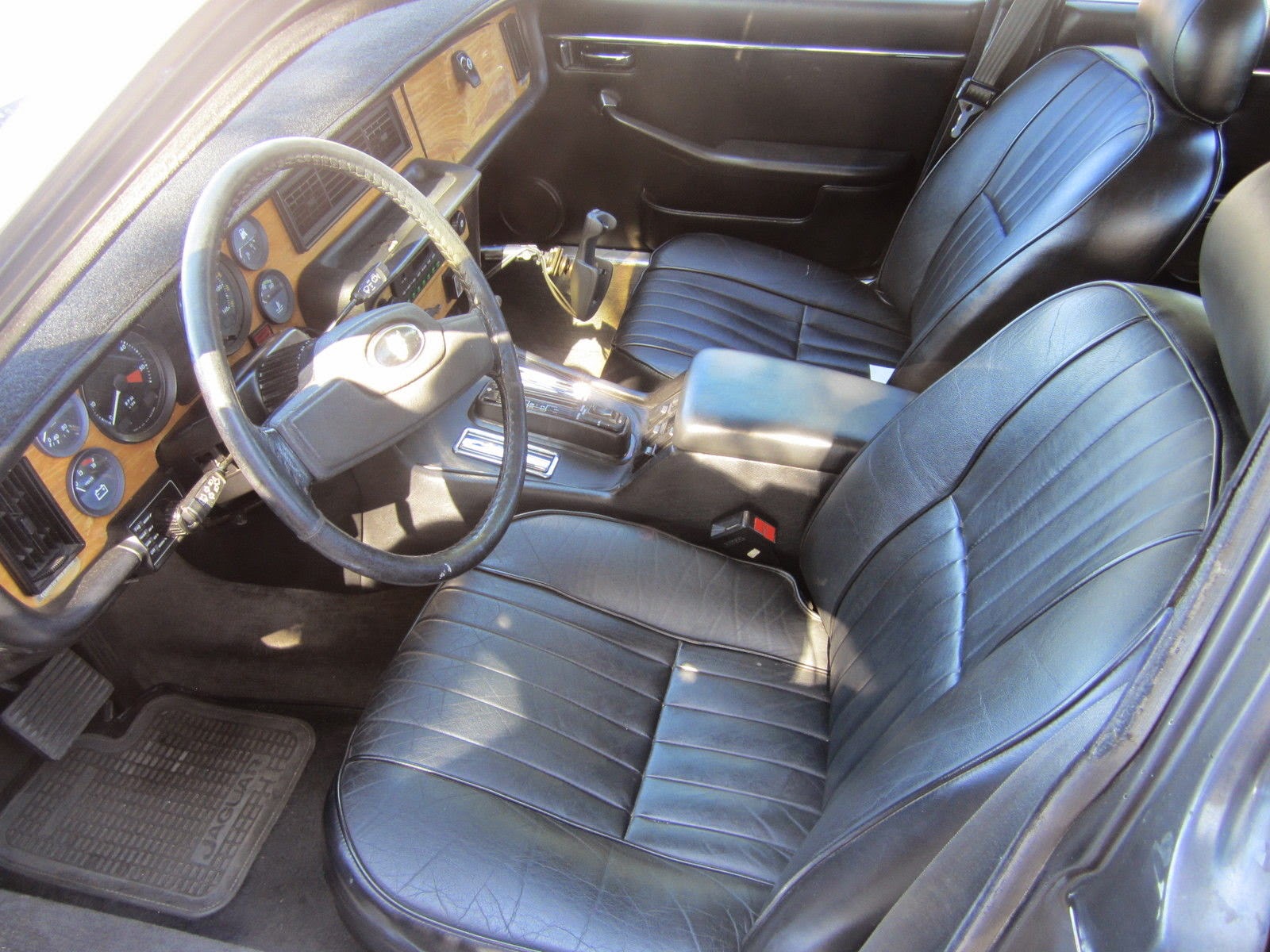 As with most XJ6-to-V8 swaps, the seller is using an automatic transmission, probably because the stock slushbox in the XJ6 is a GM unit that will bolt right up to the small block. 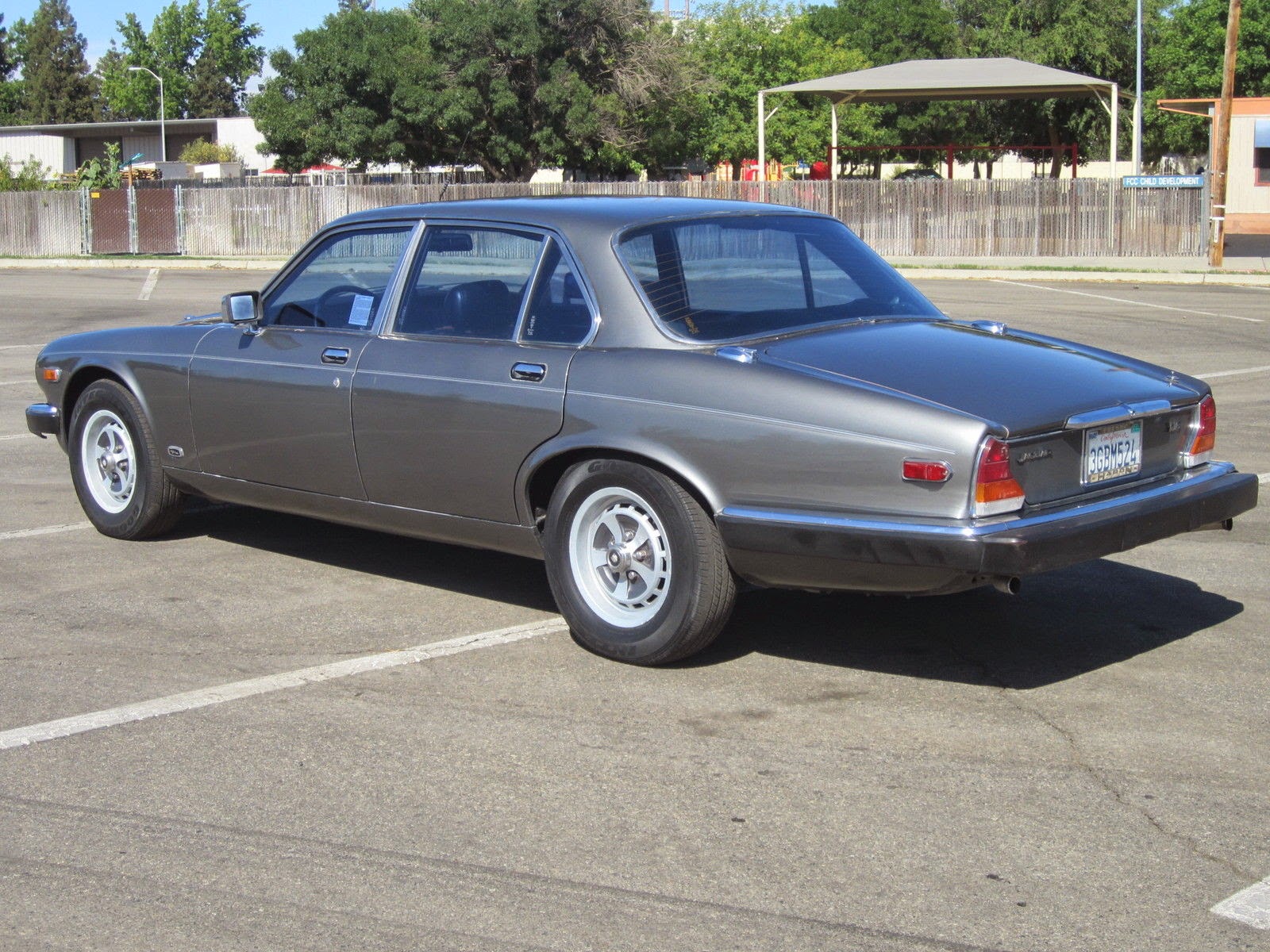 See a better way to cruise