This next feature isn’t going to be big if you (a) can’t remember the ’70s, (b) didn’t like the ’70s, (c) don’t enjoy driving slow/horrible cars, or (d) actually owned one of these cars in the ’70s.   Not only did the Dodge Aspen/ Plymouth Volaré win the 1976  Motor Trend “Car of the Year” prize, but it was so totally plagued by quality defects (and recalls) that it almost
caused Chrysler to go bankrupt. Find this 1979 Plymouth Volaré Duster offered for $3,900 in San Dimas, CA via craigslist. 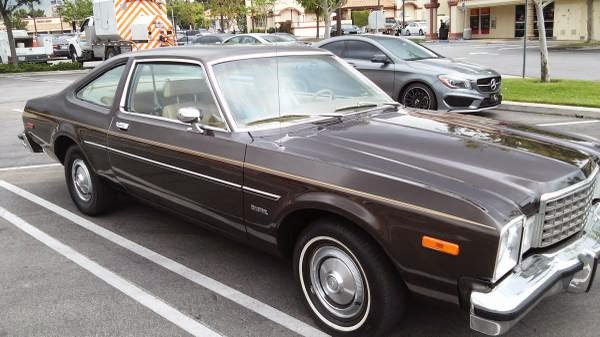 The seller offers this thing as a Duster, but this should not be confused with the original (1970-1976) Valiant based automobile that Lee Iacocca described as: “The Dart and Valiant ran forever, and they should never have been dropped.”  This is the car that replaced them, described by Iacocca as “cars that often started to come apart after only a year or two.”  Yikes! 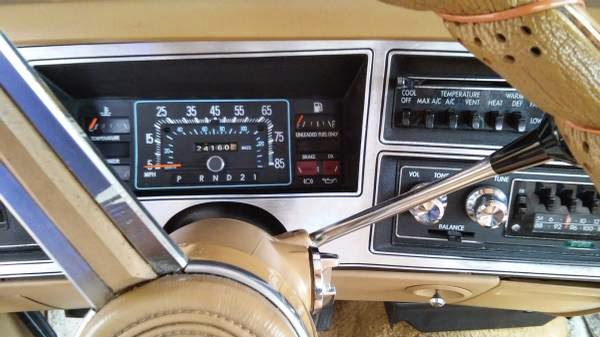 It really can’t be that bad, because this car is offered from the original owner and described as having “original paint, carpeting and upholstery.”  The 225 cubic inch slant-6 under the hood produces something around 90 horsepower and is mated to a 3-speed automatic transmission. 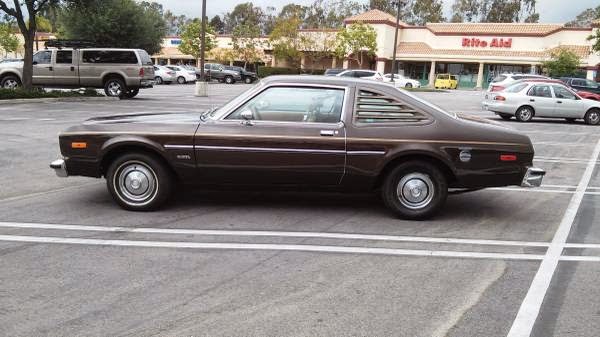 Hey — it’s missing the passenger side window louver — that’s it, I’m out.  tips@dailyturismo.com