The SAAB Sonett gets its name not from the poetic form, but from the Swedish phrase Så nätt den är which translates roughly to “how neat it is.”  It is the perfect name for the wacky glassfiber bodied two-seater powered by two-stroke or V4 engines built in Trollhättan.  Find this 1968 SAAB Sonett V4

for sale in Hot Springs National Park, AR currently bidding for $3,050 reserve-not-met with 5 days to go. This Sonett is an undeniably Scandinavian treat, complete with strange styling, bizarre technology (freewheeling clutch?) and V4 engine mated to the front wheels.  V4 engines are common in motorcycles where they are prized for compactness, but only Lancia, Ford of Europe (SAAB used the German one) and ZAZ built the V4 configuration for automobiles.

The two-stroke SAAB may be the one to get all the press, but the V4 is easier to maintain, makes about the same power (65 hp for 1.5 liter V4, 60 hp for 841cc 2-stroke) and will do it while consuming considerably less gasoline and engine oil.  Enjoy the above video from the cinematographic geniuses over at Petrolicious.  They are an independent group that creates videos far better than any studio backed production shows on cable TV, except maybe BBC Top Gear. 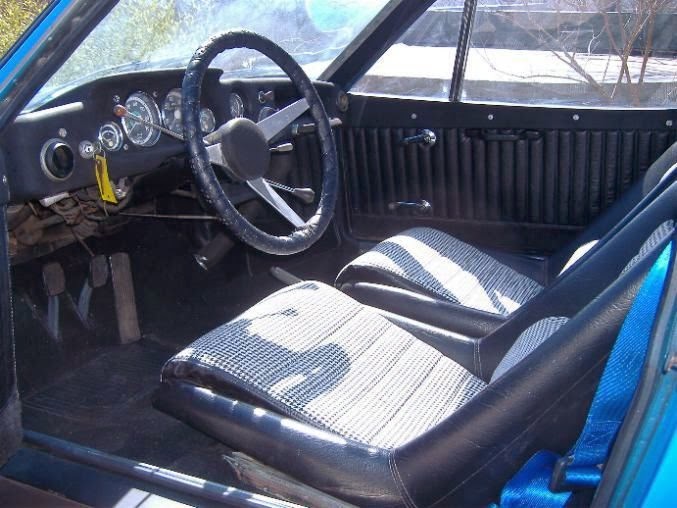 Inside the Sonett is equipped with three pedals and a column shifter…which is the only way the Sonett was ever available from the factory.  The Sonett was equipped from the factory with a freewheeling clutch that would allow the engine to disengage from the transmission during off-throttle, to avoid engine braking in an attempt to avoid the inevitable explosion of the 2-stroke engine.  Strangely enough the V4 version kept the freewheeling clutch even though  it didn’t need the feature. 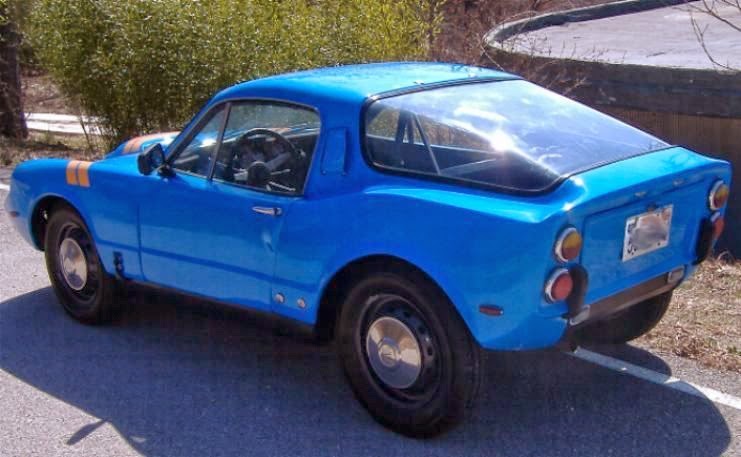