, with an ad that includes a bevy of large hi-resolution photographs and a thorough description. It looks like a nice example, but the problem (for cheapskates like us) is that the auction has attracted tons of attention, including someone who was inquiring about shipment to Saudi Arabia.  With 35 bids so far and over 1 day to go the bidding is at $7,195 and will likely crest $10k before the gavel drops.  Why spend that kind of coin when you can pick up this similar condition 1977 Porsche 924 offered for $5,500 in Polluck, ID via craigslist?  Tip from Chris S. 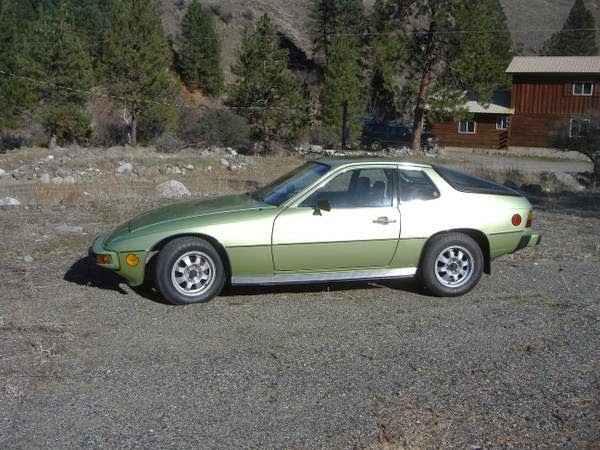 Both 924s are covered in a putrid  cool retro green color and while this one has 90k miles to the other 43k, it would probably be difficult to tell the difference from anywhere other than looking at the odo.  Sure, the ebay car has properly composed, cropped and exposed images with sparkling blue sky backgrounds and this one looks like it was taken with a camera phone in front of a gravel farm in the off-season.  Both cars probably suffer from the same electrical gremlins mentioned in the pricey ebay ad and both probably drip oil on the beautiful pristine airport tarmac or gravel respectively. 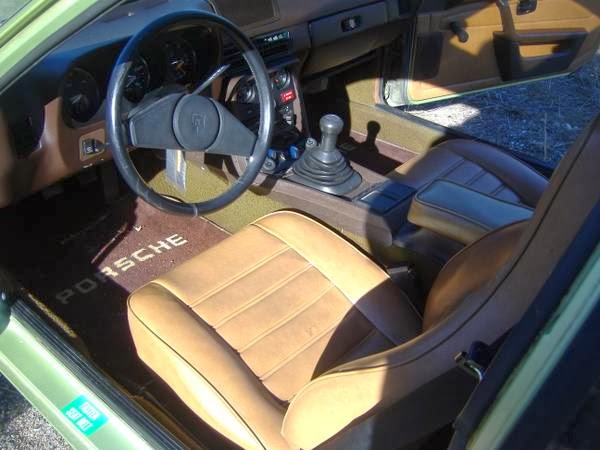 The seller of the other car took a long time thorough detailing the car and coating it with armor-all before taking the pics with fancy camera and umbrella style lighting equipment, while this one looks to have been given a quick vacuum and pics snapped after lunch.  The thing is, once you take ownership of one of these cars and drive them through a few McDonald’s drive-thru’s, they will both look about the same and have a cache of those salty stale fries found under the seat that you’ve secretly thought about eating.  The ads may give different impressions of these two cars, but I say potAEto – potAHto (I really want some fries now). 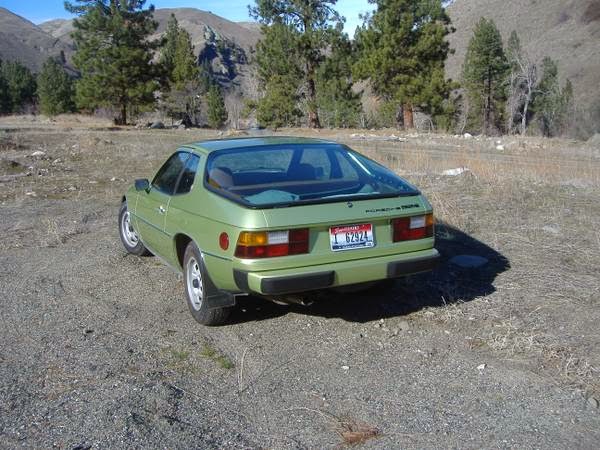 See a third option for a green Porsche 924 that is even nicer priced?  tips@dailyturismo.com

Some of the nice ebay pics are show here for comparison and for the sake of people who read this years from now after the auction and don’t understand what we are talking about.  At least 4 of those people will send an email to the tips inbox that says “hey boss, I want to buy yer car, does it have any rust?” 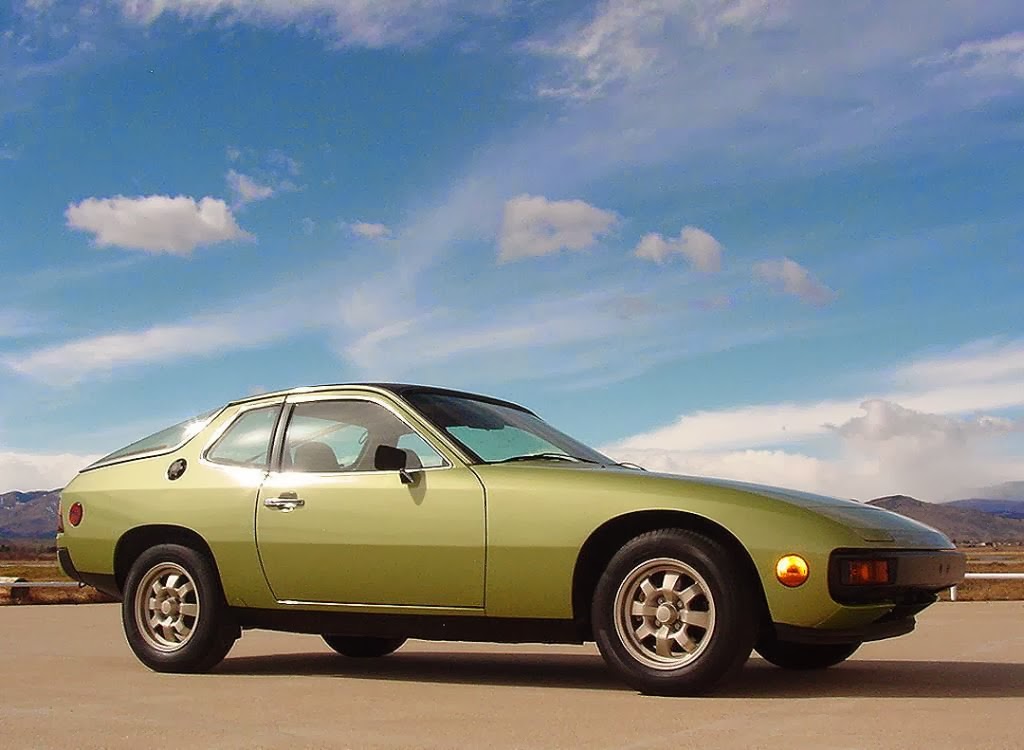 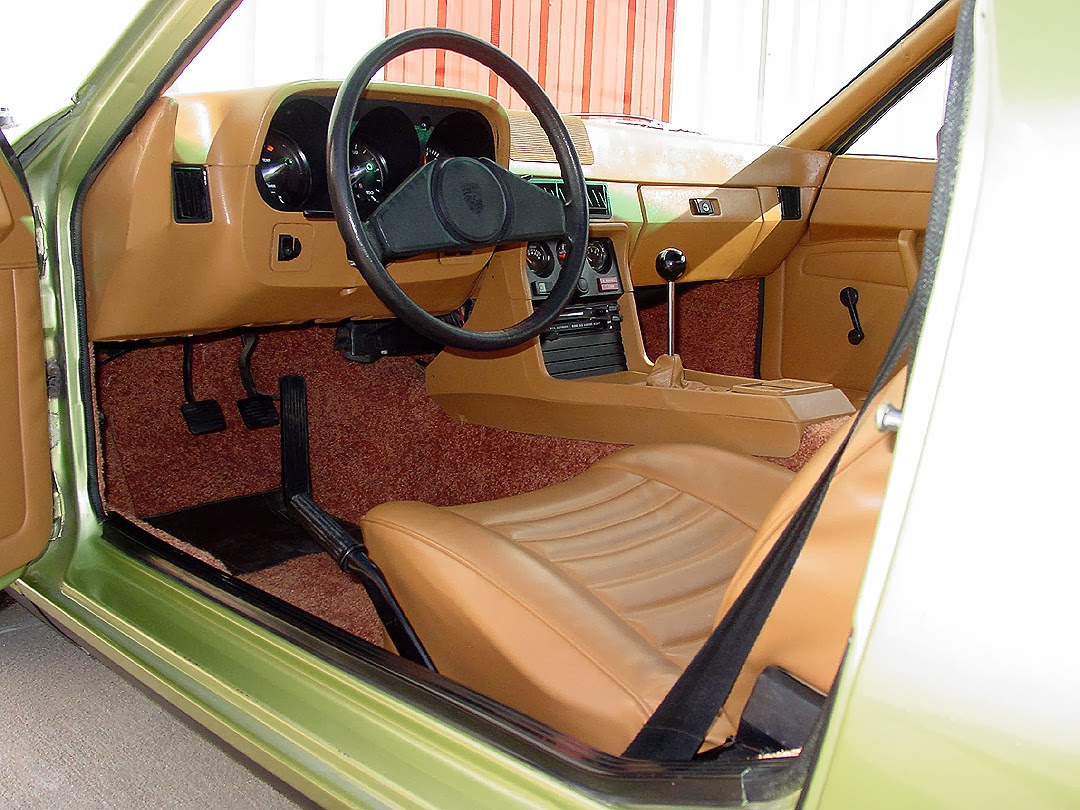 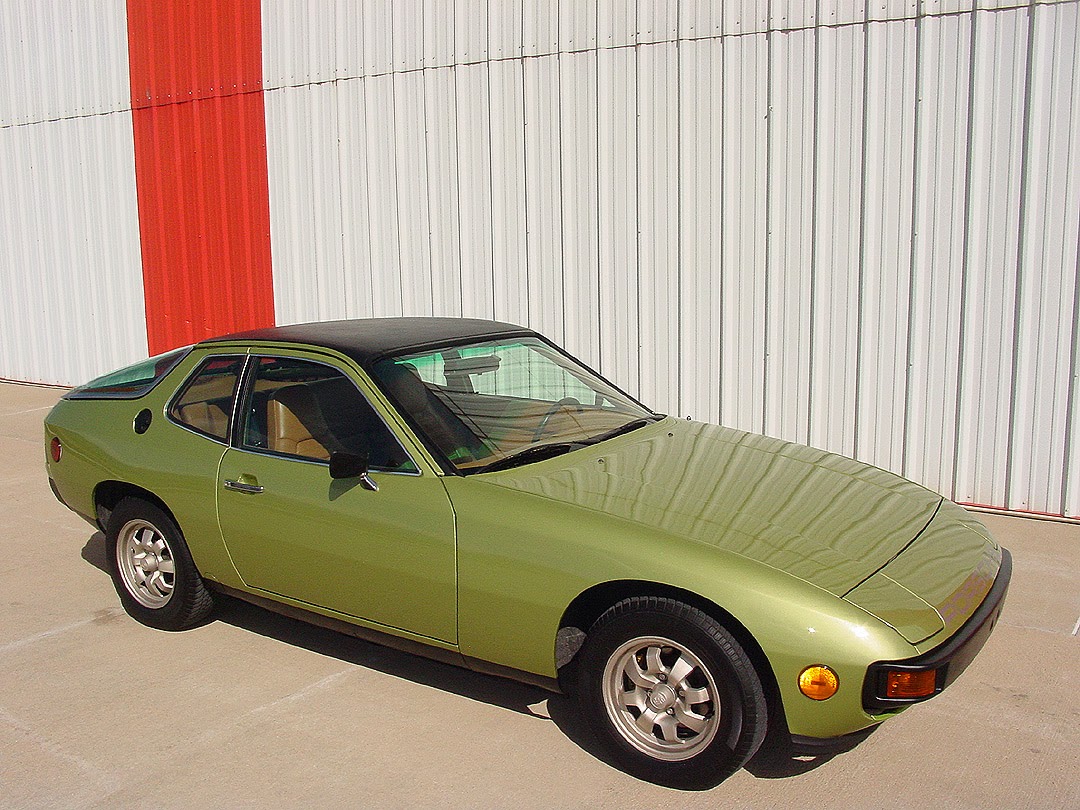 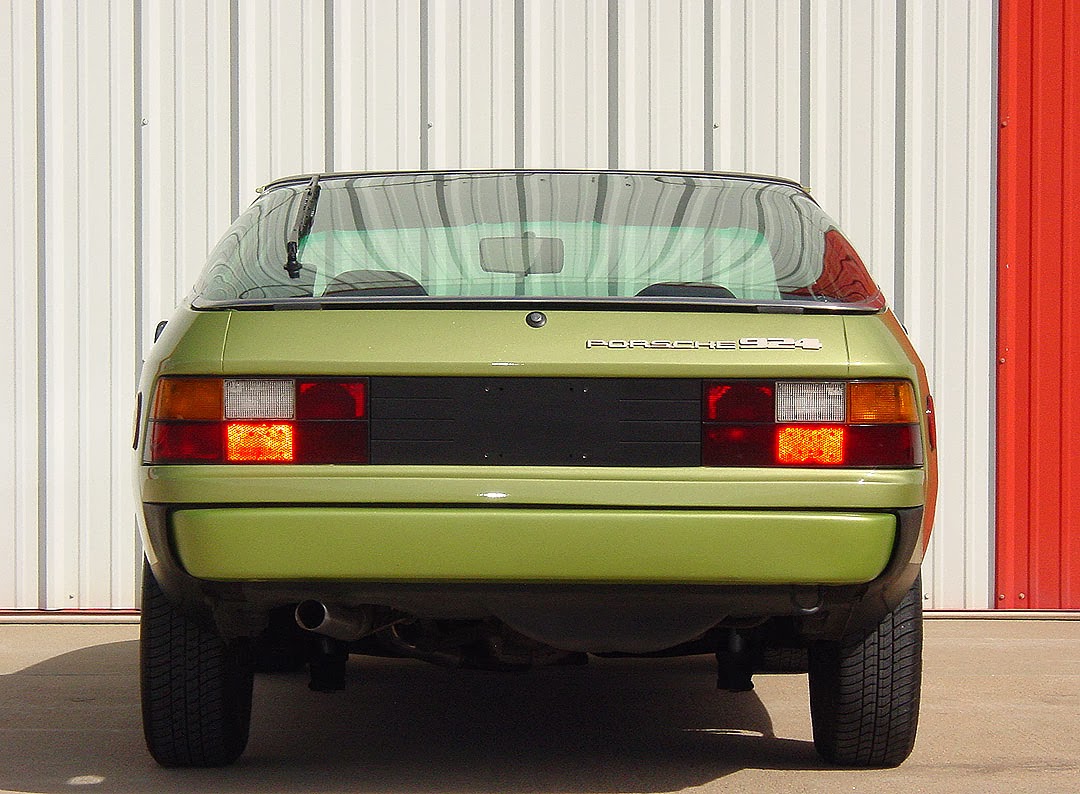