The Oldsmobile Aurora was released in 1995 as a last ditch attempt to save the brand and prove that it could build cars there were “not your father’s Oldsmobile.”  In fact, Oldsmobile was so intent on separating the Aurora from the tarnished Oldsmobile image that it didn’t include any Olds badges on the exterior of the Aurora.  Unfortunately, releasing the Aurora was like putting sunscreen on a stage IV melanoma, or (more in-line with Old’s driver demographics), like breaking out the paddles on a 92 year old in V-fib.  The DNR signs had long been painted on the doors at Oldsmobile’s Lake Orion facility, but that didn’t stop them from building over 200,000 of the front drive luxury sedans from 1995-2003.  Find this 2001 Oldsmobile Aurora with 4.6 liter Cadillac Northstar V8 swap for sale in Rexburg, ID for $2,500 via craigslist. 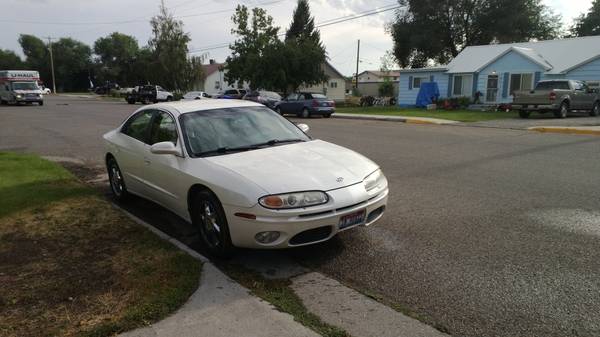 It is fitting that the Aurora, named for the Aurora Borealis (the lights that dance across the sky due to interaction between solar winds and earth’s magnetic field) which appear not too far from the North Star is now powered by a Cadillac Northstar V8. In fact, the Aurora was available with a version 4.0 liter of the Northstar V8 that puts out 250 horsepower, but the better and badder version never made it into the Olds front drive chassis. 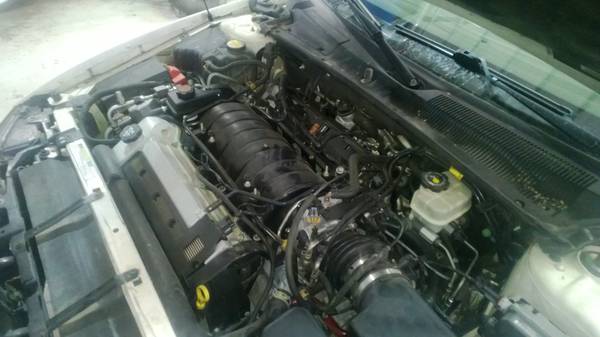 The seller only mentions that this is a 4.6 liter Northstar V8, so we assume it is one out of a 1994ish Cadillac Seville and should be good for 270 horsepower.  It is a swap that was probably easy because the Caddy engine should bolt right up the Aurora’s 4T80-E automatic transmission and the small increase in displacement/power won’t radically change the persona of the car. 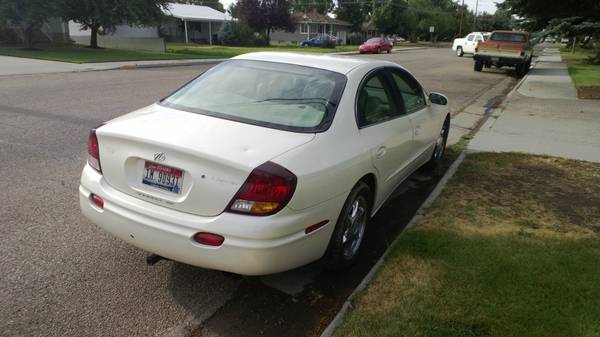 The Aurora in stock or Northstar 4.6 swapped version is oddly enough a decent buy in today’s market.  It won’t be thrilling ride, but for $2500 it offers a heck of a lot more performance and luxury than some 250k mile Honda Civic.  See a better front tire spinning luxury cruiser? email us here: tips@dailyturismo.com