Are you searching for an oddball weekend car that won’t cost you a fortune to buy or maintain, but want others to think it does?  Look no further than the Lotus Elite, a shooting brake style beast that was the world’s most expensive 4-cylinder car when launched and is now traded on the weekends for a sizable Beanie Baby collection. Find this 1980 Lotus Elite 504 offered for $4,500 in Middletown, NJ via craigslist.  Tip from David K. 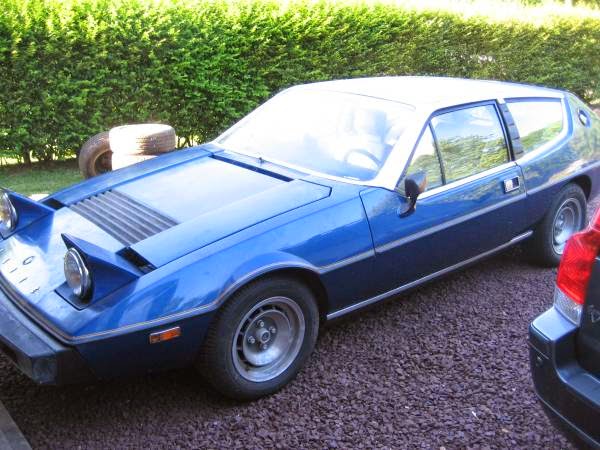 The Elite (and its Elcat cousin) used a glass reinforced fiber body mounted on a steel backbone chassis that was evolved from the Europa and Elan.  While the Elan was 60’s suave and the Europa was 70s funky, the Elite introduced in 1974 still had some 70s funk but combined it with 80s focus on performance so it looked one part supercar, and one part toaster. 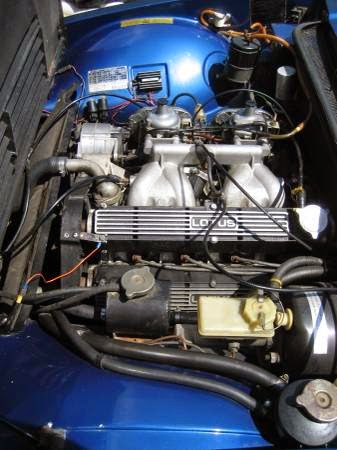 Mounted in the front of the Elite is a Lotus type 907 inline-4 cylinder engine displacing 2.0 liters and rated at 155 horsepower.  The 907 can be found in the rusting remains of Jensen-Healey convertibles all over the country, so parts (new or used) are relatively easy to find. 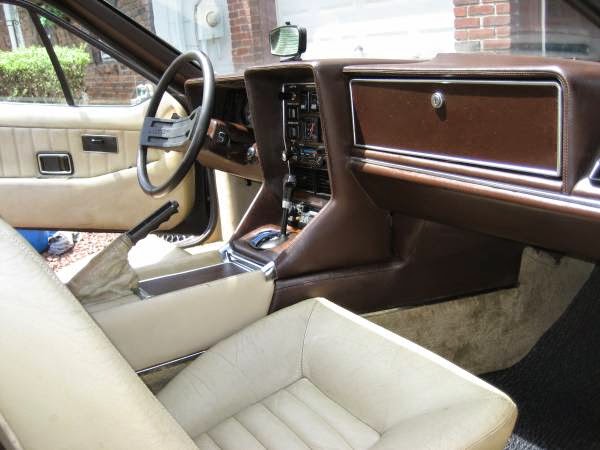 This Elite is one of the later 504 variants, meaning it added power steering, air conditioning and an automatic transmission to the base car. 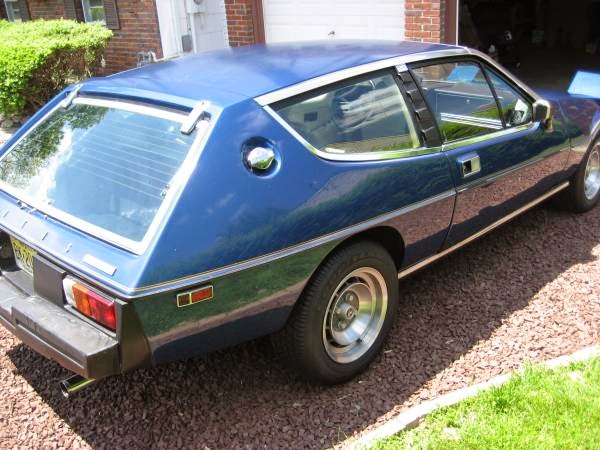