The E23 generation BMW 7-series help to cement BMWs reputation in the late 20th century as the builder of fast Q-ships available with a manual gearbox.  Its shark nose styling can be attributed to our
favorite mustache enthusiast and car designer — Paul Bracq, and this next example is the reason why they call these things bulletproof.  Find this 1985 BMW 735i offered for $6,500 in Pacific Heights, CA via craigslist.  Tip from Kaibeezy. 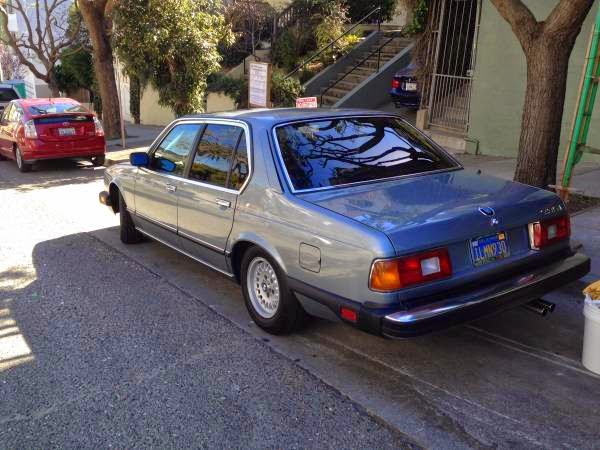 First up is the odometer reading — 337,000 miles.  It is over a third of the way to a million miles and looks ready to do it again…and again.  When you get this many miles on the car, the odometer turns into something akin to an arcade game score — where higher is better and if you just keep pumping in the quarters and you’ll beat that high score and your 3-alphanumeric signature will guarantee everlasting fame…or until the next power outage.  The seller claims to have purchased it from its original owner sometime last summer and it wears its original California blue license plates. 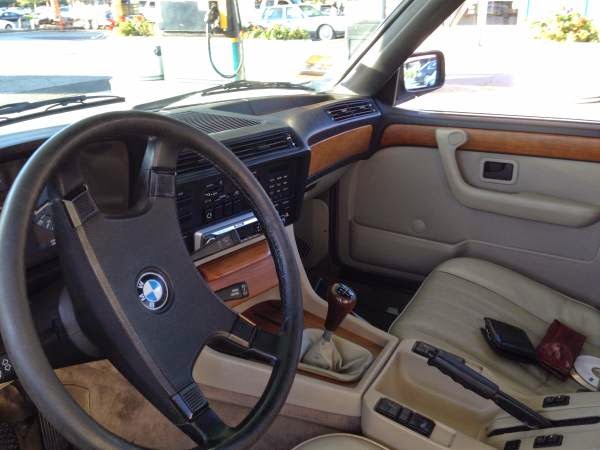 Power comes from BMW’s M30B34,which is a 3.5 liter SOHC “big-six” that puts out 182 horsepower and 210 ft-lbs of torque.  Power goes to a 5-speed manual gearbox that will significantly increase the fun factor in this land barge…which probably tips the scales at less than a brand new 3-series.  The seller also claims the car has been the recipient of a dealer install Dinan suspension package. 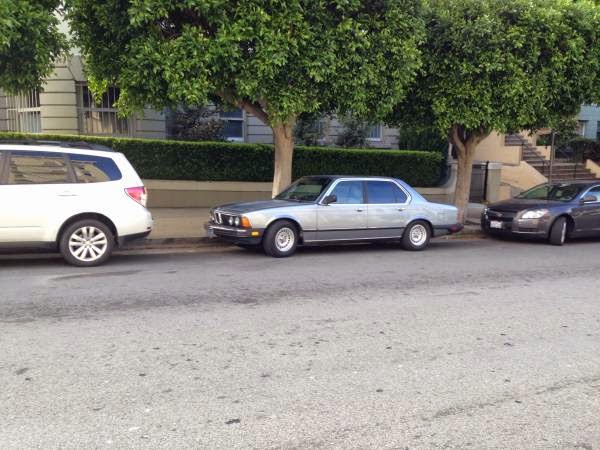 See another 300k+ mile car that only gets better with age? tips@dailyturismo.com