The Toyota Celica first hit US shores in 1971 as the Japanese translation of the Ponycar.  In 1976 Toyota introduced a Fastback version which was both lauded and mocked as the Japanese Mustang.  While the first series Celicas certainly borrowed heavily from US styling cues, some might argue that the second generation Celica’s (which were penned in the US and carried the model from 1978-1981) began striking their own pose, before the 1982’s headed off in a much more unique and angular look.

This second Series 1980 Celica ST offered on Ebay presents a great test of the market to see if a mid-series, automatic Celica ST Coupe with just 75,000 miles in immaculate original condition is….collectible.  If there’s an American equivalent, its probably a jade green 1970 Mustang Coupe with 302, 2bbl and automatic. This particular example looks like it was beamed back from 1983. 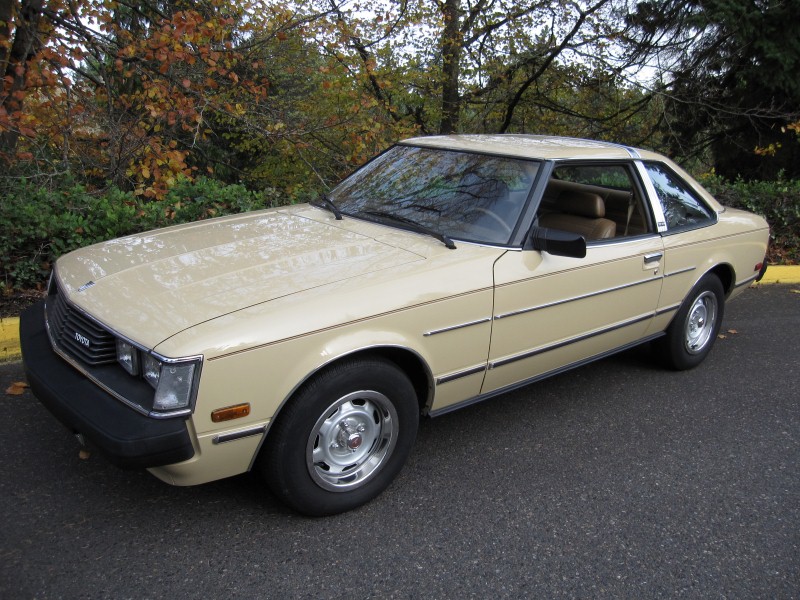 Plain-Vanilla is a descriptive frequently used to refer to the common place.  This particular ‘bland-beige’ Celica ST with camel interior represents what Toyota dealers were selling by the truck loads to eager US customers in 1980. Given the slim profit margins offered by Toyota in 1980, this car comes with the standard dealer add-ons that were probably added to every car on the lot; which included the Targa-band a 2nd row of thin Trimline side-molding and pin striping. I have little doubt that the dealer probably required every car to be sold with Polyglycoat paint sealer (don’t ask), which can claim some credit for keeping this Celica in such great condition for the past 32 years. 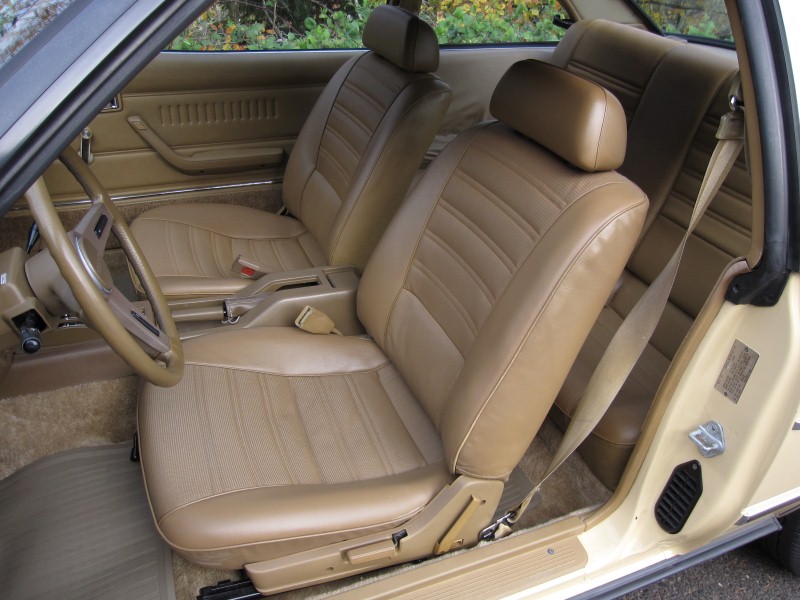 The owner claims all of this is original which is believable given the signs of slight sagging of some of the vinyl interior surfaces that was common to the materials of that era.  Keep in mind, most 1980 Celica’s were not presenting this well as trade-ins in 1983, let alone 2013! 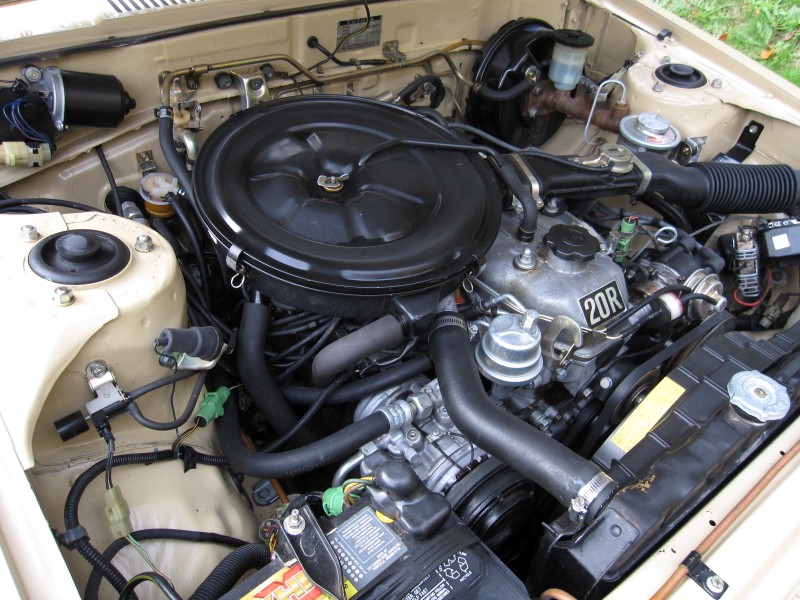 While the Automatic doesn’t add to the driving pleasure, the bullet proof 2.2 litre 20R was one of the first Japanese built engines to prove to doubting American’s that they could have A/C and still manage freeway speeds (although the combination of an automatic and a/c would require some patience in getting to that speed).

So, this is a test.   Just because its well preserved, does it have value; or, does it have to be a ’76-77 GT Liftback, with 5 spd. to be of any longstanding worth.  This seller has certainly made a great case for it.

Now its up to the market to decide.  So far, only 13 bidders have stepped up with a total of $5,600, but its a no reserve auction and this seller has stellar feedback, so someone will be jumping up and clicking their heels with that Toyota “Feeling” pretty soon.