The E30 generation BMW 3-series have all but disappeared from modern traffic, you will see the occasional beater or fan boy stanced version cruising around.  Few and far between are the original condition E30s with a manual gearbox that look as good as this next one.  Find this 1986 BMW 325e E30 offered for $9,000 near Boston, MA via craigslist.  Tip from Carter. 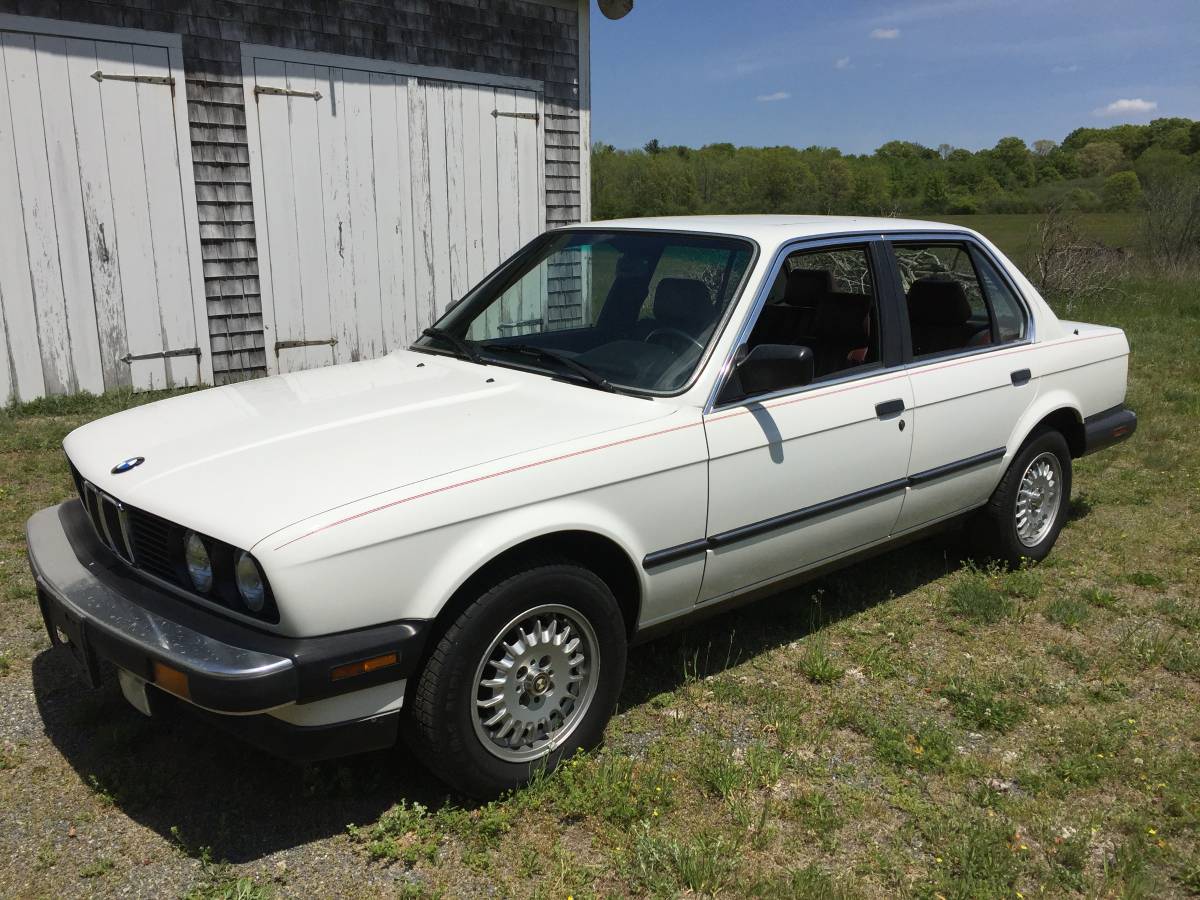 First thing right outta the gate, I’ve got to admit that $9k is a crazy asking price for an E30 that isn’t an M3 or with a trunk full of gold bullion.  Nevertheless, this is one of the better preserved examples of the E30 that can be found for sale around, so let’s take a closer look. 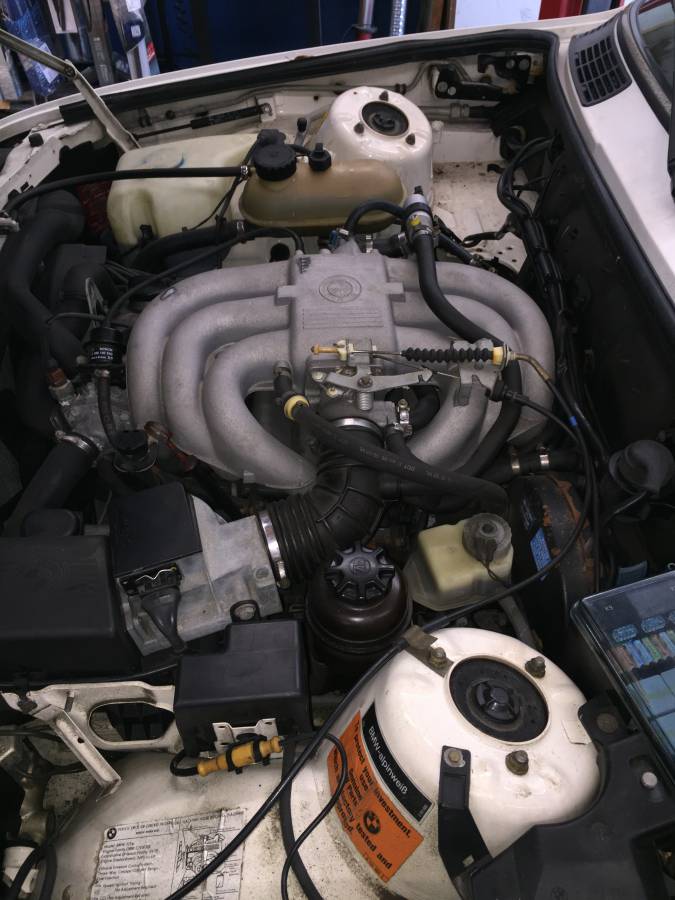 Under the hood is a 120 horsepower of the 2.7 eta engine, not the
sportiest thing BMW ever put in 3-series, but it puts out a decent
amount of low end torque and gives good fuel economy.  The BMW eta (greek for efficiency) engines are lame unless you compare them to any non-turbo diesel engine from the same era and you’ll love it. 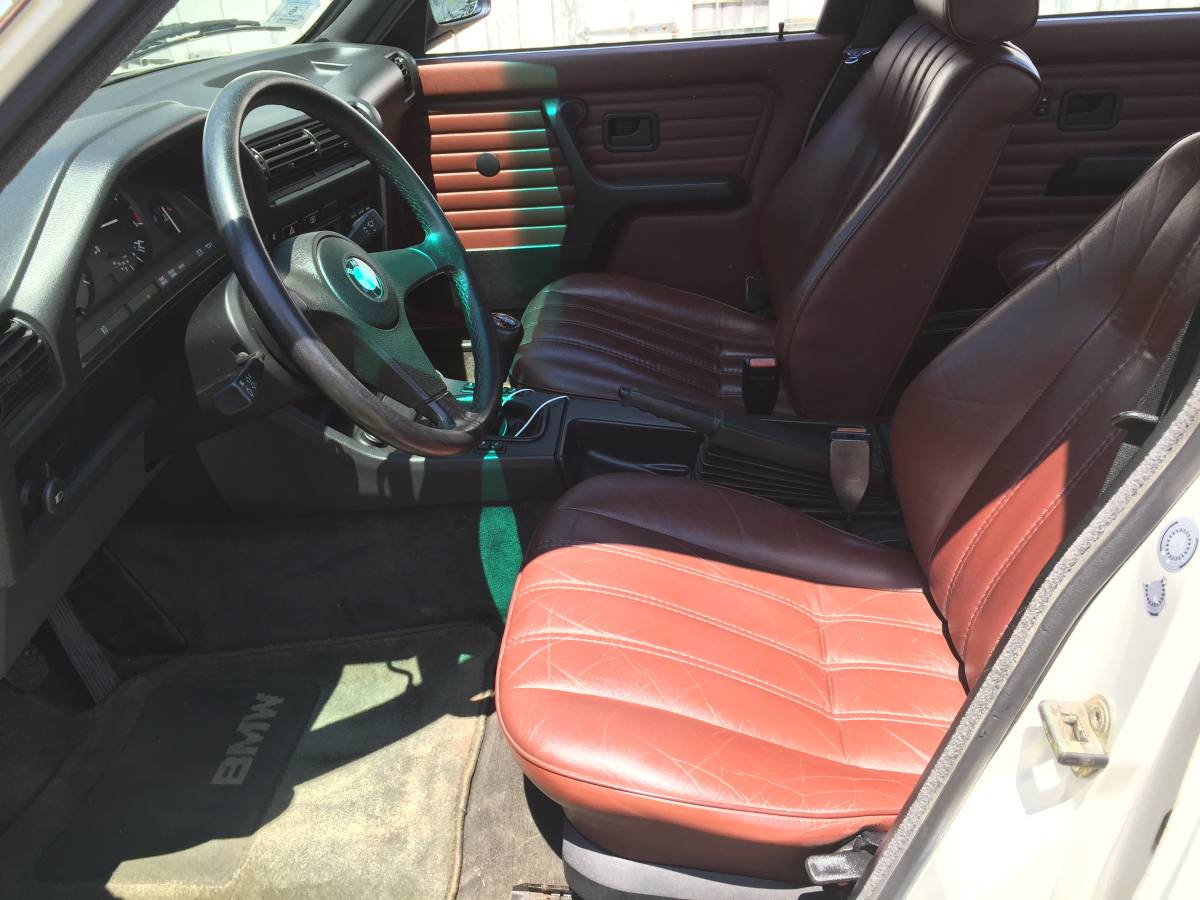 Inside and out this thing looks in great shape — almost too good, so you wonder if this has been restored since it rolled off the assembly line. Does it matter? 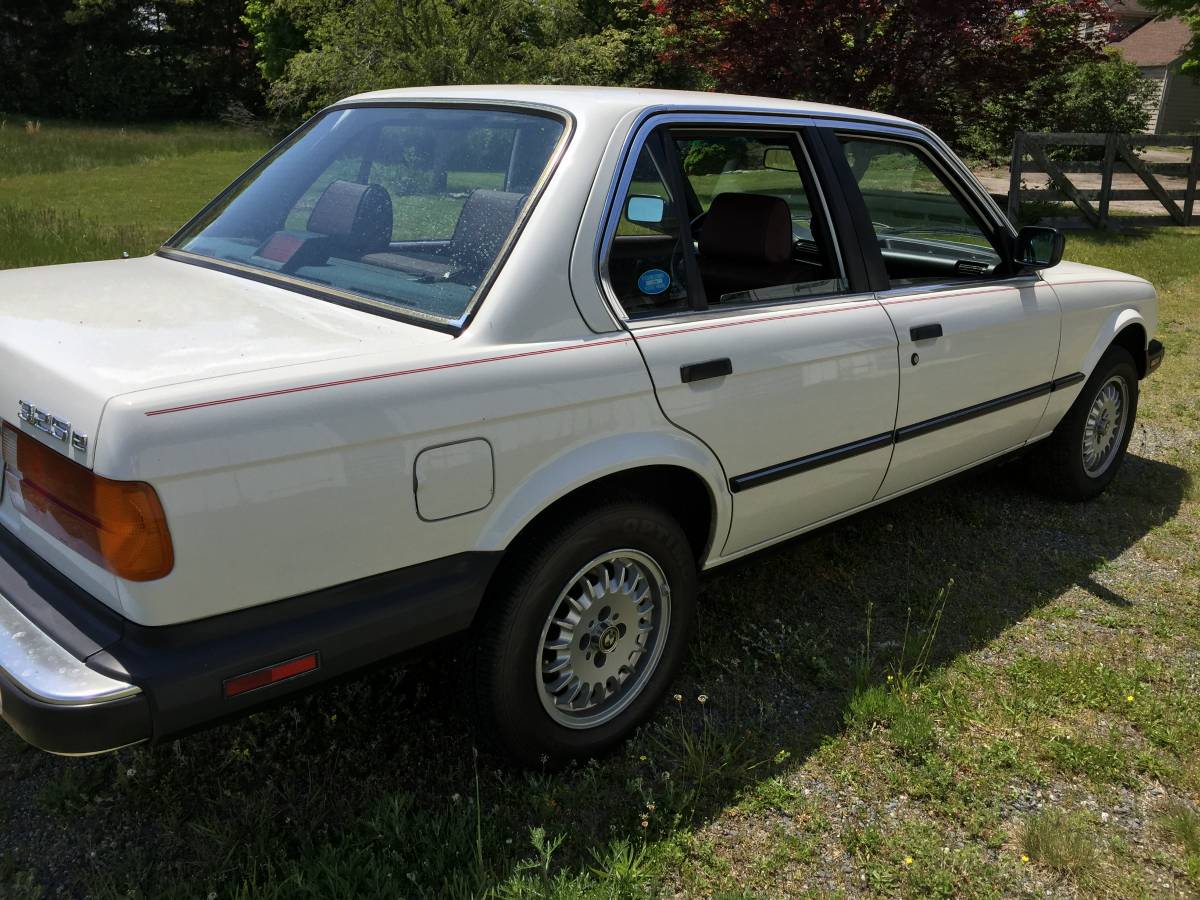 See a better deal on a classic 4-door rear-drive sport sedan with a clutch pedal? tips@dailyturismo.com