General Motors ramped up its steady front-wheel-drive-ization of its product lineup in 1980 with the introduction of the X-platform.  The X-body was GM’s attempt to compete with Toyota/Honda and included the Buick Skylark, Chevrolet Citation, Oldsmobile Omega, and Pontiac Phoenix.  They were totally forgettable cars, but if you shove a Cadillac V8 up front, it suddenly becomes interesting.  Find this 1981 Chevrolet Citation X11 with 4.9L V8 offered for $3,000 in Coral Springs, FL via craigslist.  Tip from BallsJefferson. 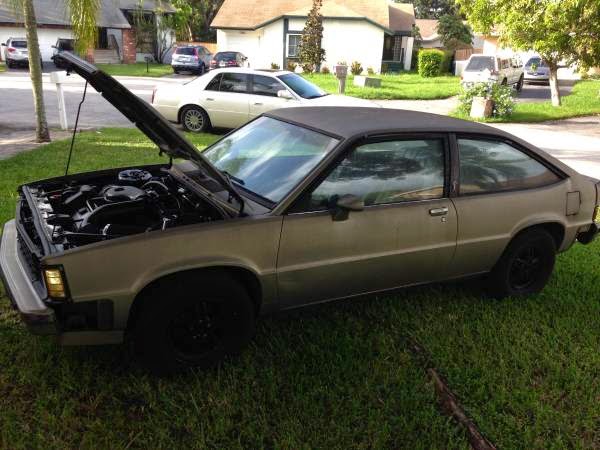 The Citation was a bad car, but the X-11 version added larger stabilizer bars, sport suspension, 4-speed manual and a few cosmetic pieces to try and dupe the buyer into thinking he was getting something sporty.  In truth it was an underpowered torque steering pile of x-crement. 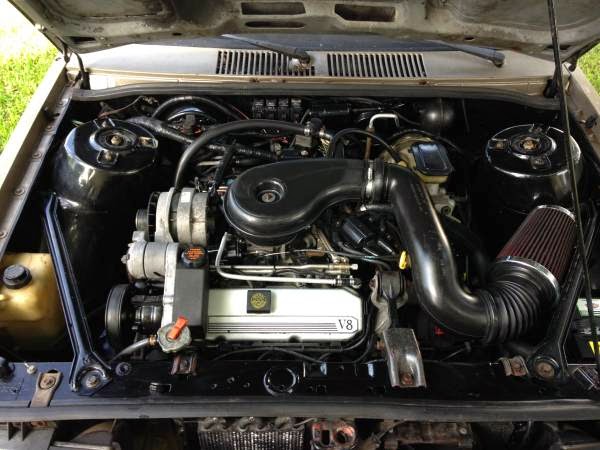 This Citation has had its original engine thrown away and is now powered by a 4.9 liter L26 carburetor fed V8 setup for transverse applications like the Eldorado, used across the Cadillac lineup in everything but the Allante.  The L26 was rated around 200 horsepower from the factory and will probably make the Citation a handful when mated to a 4-speed manual gearbox. 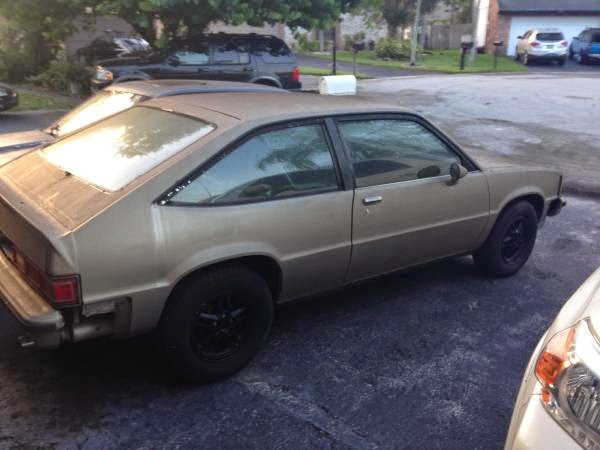 See a cheaper way to live the X-life dream? tips@dailyturismo.com