The Sunbeam Alpine GT was a badge engineered 2-door, built on the Rootes Group Arrow platform that produced such fine examples of UK engineering as the Hillman Hunter, Humber Sceptre and Singer Gazelle.  These names are unfamiliar to our North America-centric brains, but when Chrysler purchased the Rootes Group in 1967, they decided to import some of the Arrow lineup to the US market.  For a variety of reasons (unreliability, lack of performance, zero brand recognition – you pick!) the Alpine GT was not successful in the US market and was only sold from 1969-1970 in limited qualities (less than 5,000 total).  Find this 1969 Sunbeam Alpine GT project for sale in Sioux Falls, SD for $3,000 via craigslist. Tip from Andy L. 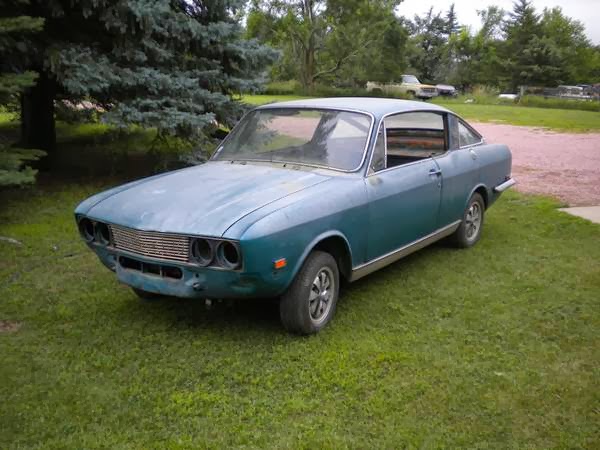 The Alpine GT was not related to the more well known Alpine/Tiger roadster, as the GT was a 2-door sedan with room for a small family.  It probably shared many components with the standard Alpine as British cars from this era shared components like rock stars share groupies backstage at a Who concert.

The Alpine GT is powered by the 1725 cc inline-4 cylinder putting out 94 horsepower into a 4-speed manual gearbox.  Performance is going to be poor when compared to modern cars, but not bad compared to its contemporary competition. This one isn’t powered by anything at the moment, except crushed hopes and forgotten dreams. 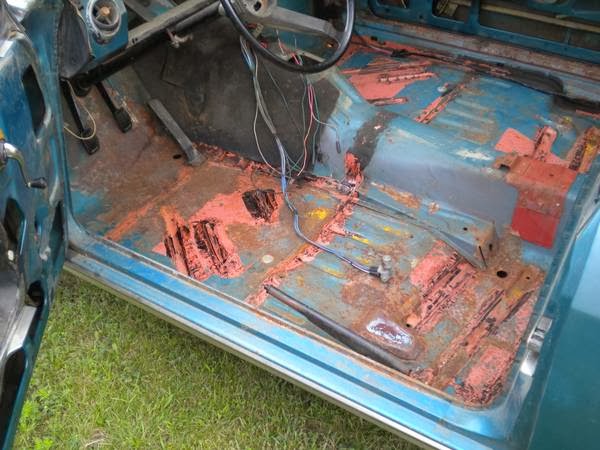 The inside of this Alpine has been entirely gutted and shows signs of surface rust and strange pink discoloration.  The seller claims that the car is rust free, so we can only assume that Barney the Dinosaur got very sick inside the car at some point in time. 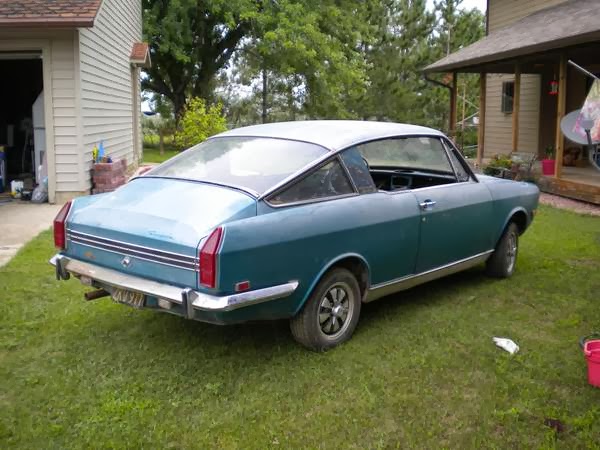