The original Saab Sonett I prototype was developed in the 1950s as a roadster that looked like a Porsche 550 or Jaguar XK. It was a nice looking car.  A few years passed before the Sonett went into production (1966) and the new version (the Sonett II) was funny looking, but the third generation Sonett III was arguably hideous.  The years have been kind to hideous cars (and other hideous things too, e.g. Gaugin’s “art”, Chris Farley’s neck fat, et cetera), and now the Sonett can be described as funky, cool, or eclectic. Find this 1972 Saab Sonett offered for $2,900 in Deland, FL via cars.com. 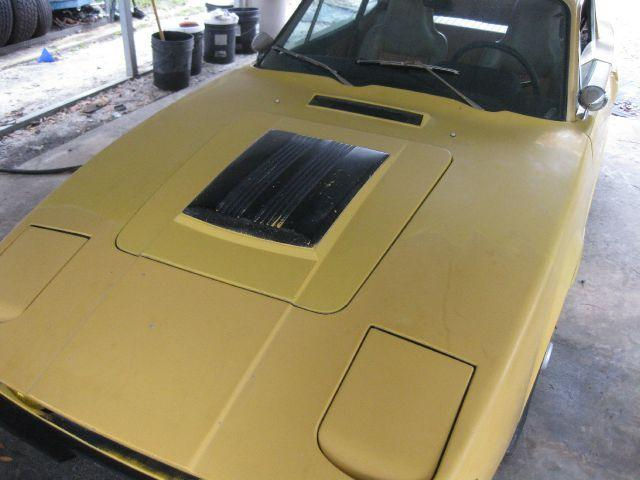 The real trick to owning an ugly car is that it just doesn’t work if it uses a conventional powertrain (think about the 2000 era remake of the Avanti, or those stupid Mercedes-Benz Gazelle kits).  If the car is ugly, its got to have some bizarre Rube Goldberg style engine setup to get a rabid group of die hard followers/collectors…and the Sonett is a freak show under it’s fiberglass skin. 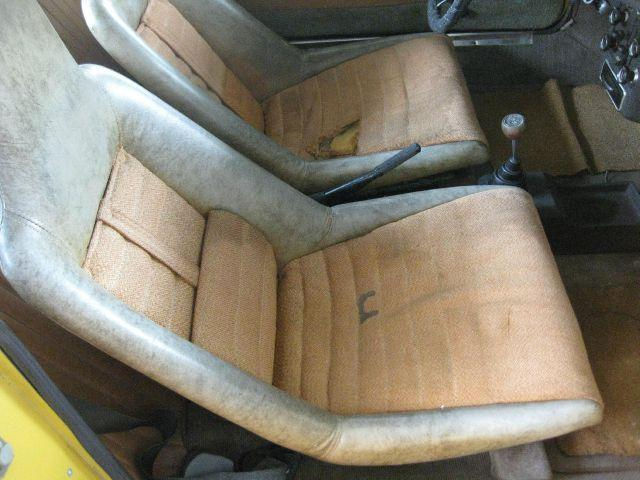 Of course Saab would never produce a car with anything conventional under the hood, so the Sonett  is powered by a Ford Taunus sourced V4 (good for 65 horsepower) that is mated to the front wheels via a 4-speed manual gearbox. 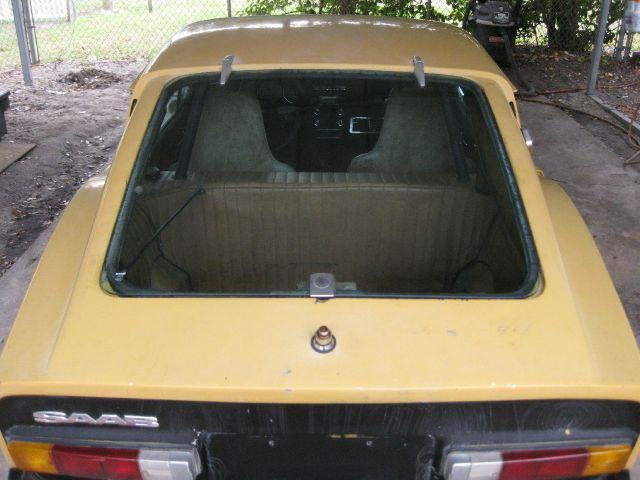